THREE Man United Players To Change Their Playing Role After The Arrival Of Varane.

By Collo_seska (self meida writer) | 13 days

Manchester United are busy in this summer transfer window looking for a center back who can pair with Harry Maguire after their defence leaked a lot during last season's campaign despite spending £80m to sign Maguire from Leicester City. 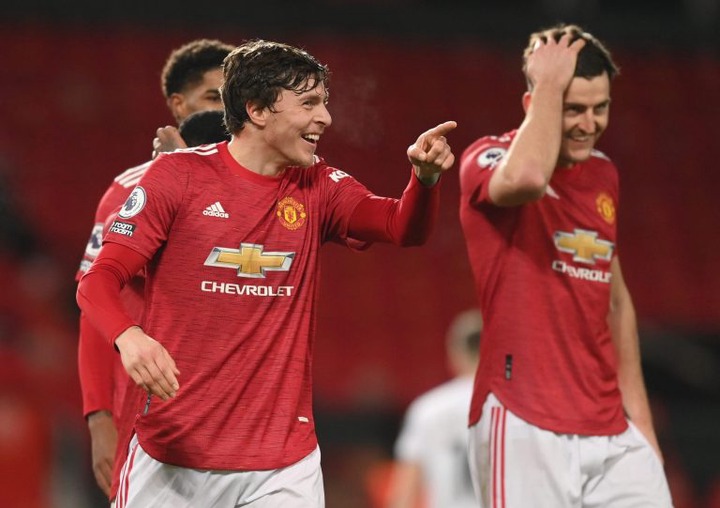 The partnership of Harry Maguire and Victor Lindelof at the central defence has failed to impress as they have been involved in petty defending mistakes that have led to conceding of unexpected goals especially on set pieces. 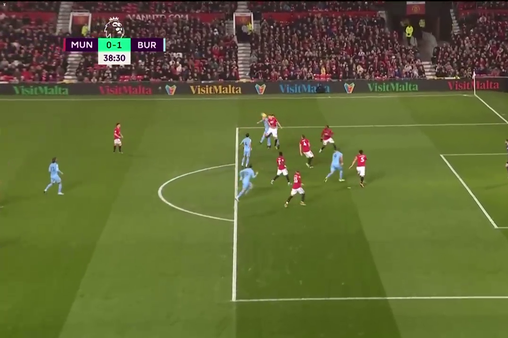 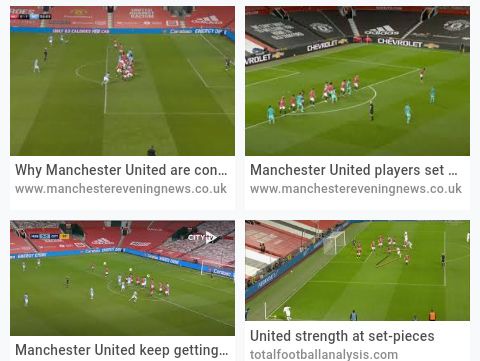 United allowed Chris Smalling and Marcos Rojo to leave the club without replacing them as they had faith in Lindelof and Maguire. 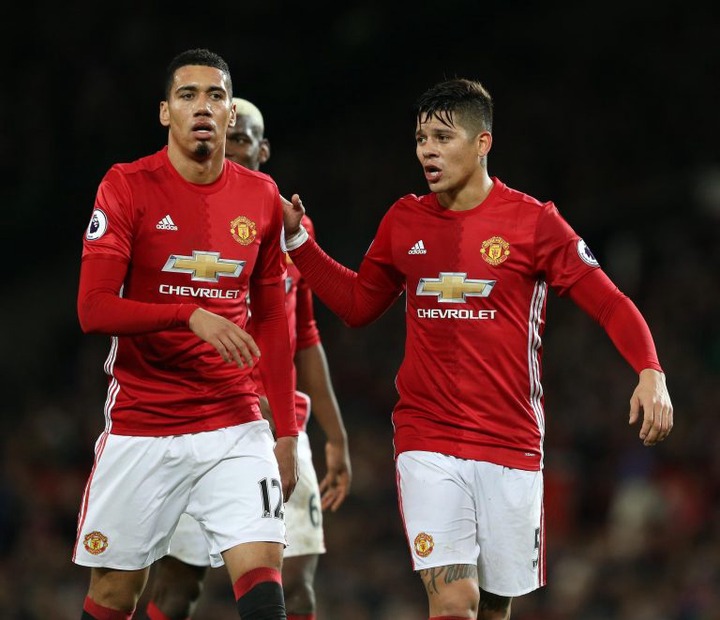 United are now chasing Real Madrid center back Rafael Varane and are confident to sign him and reports suggest that the French international has agreed and is ready to play at Old Trafford. 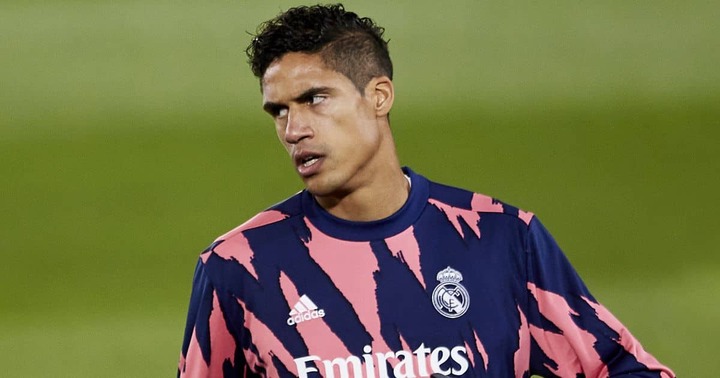 Arrival of Varane at Theatre Of Dreams will have some impacts on the existing center backs and some of them will have to change their playing role if they will remain at the club. 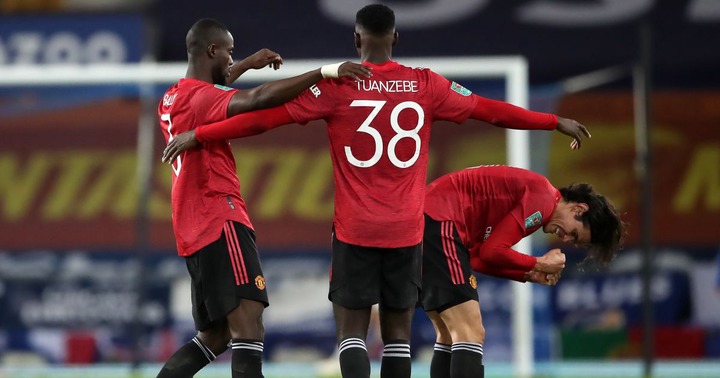 Axel Tuanzebe is among them. He will have to shift his playing position from a central defender to a right back because there will be a stiff competition at the central defence. Therefore, it will be upon Ole Gunnar Solskjear to train him as a right back and this will be something easy because Tuanzebe has already played at the position earlier and this may be his permanent position. 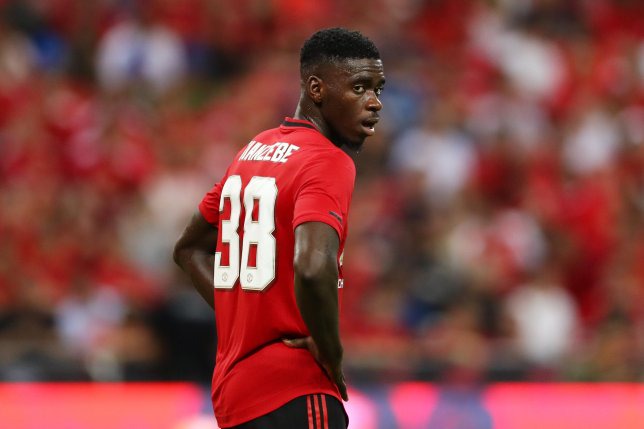 If Tuanzebe will be shifted to the right back, then Manchester United will not have to sign Kieran Trippier from Atletico Madrid.

Victor Lindelof is another victim that will face the effects of Varane. He has struggled at the club especially during last season where he was criticised of some petty mistakes that costed the team. 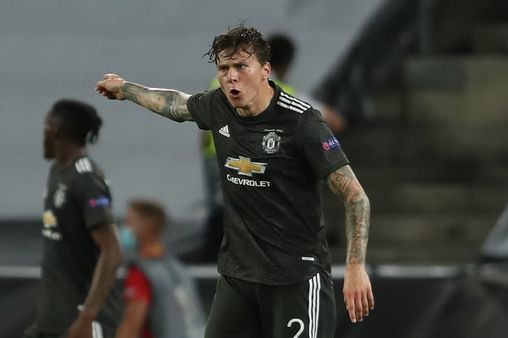 If Varane will sign for United, then Lindelof will have to shift from first choice center back to reverse center back as Varane will be given partnership to Harry Maguire. The Swedish therefore, will have to improve his game to try and outdo Varane at the position, something that is seen as not possible.

The last player that will face the impact of Varane's arrival at Old Trafford is Ivorian defender Eric Bailly. 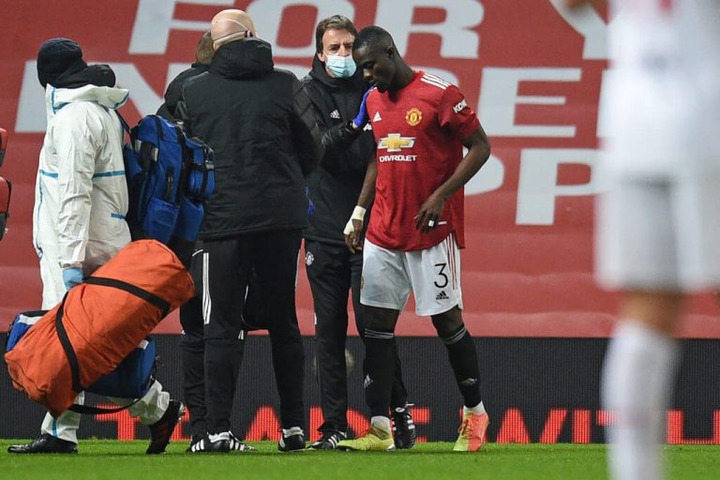 He recently added a new contract after being assured of regular playing time. With Varane transfer expected to happen soon, Bailly will be forced to wait on the bench as the third center back option and he can be given playing time for some competitions such as FA Cup and Carabao Cup alongside Lindelof.

More updates on the above players will be given as soon as they happen from Old Trafford.

How To Turn A Situationship Into A Legit Relationship