Week five of the Premier League got underway on Friday night as Newcastle and Leeds played out a thriller at St. James' Park where result was draw. All 20 teams are in action before the end of Sunday, with a huge London derby between Tottenham and Chelsea. 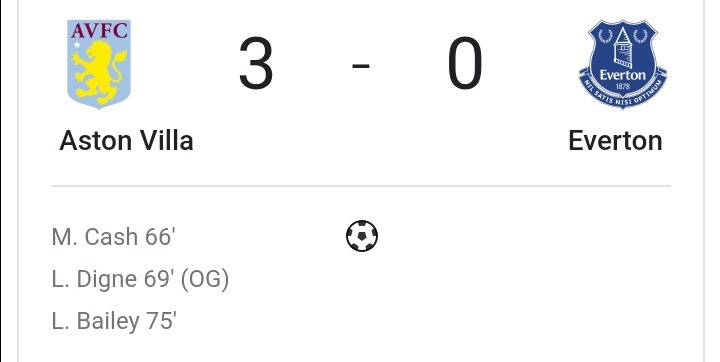 Everton hoped to win end of Saturday night inside the Premier League's top four when they were hosted by Aston Villa at Villa Park.

Brentford won 2-0 against Wolves as they leave with the three points. Man City went draw against Southampton, Man City has dropped points today despite pumping Dollars in the Market.

Arsenal made it two wins on the spin in the Premier League, lifting the mood among their supporters, with a gritty 1-0 victory over Burnley at Turf Moor. A picture-perfect free-kick from Martin Odegaard. 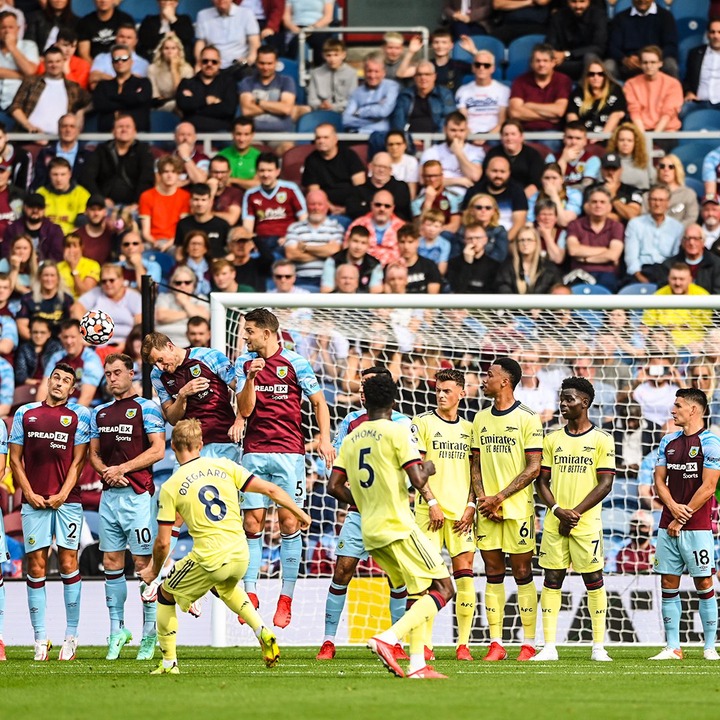 Sadio Mane scores in his ninth straight game against Crystal Palace and that score Marks his 100th Liverpool goal . He’s the only player to score in nine consecutive games against the same team in Premier League history.

It's 3 goals and 3 points for Liverpool against Crystal Palace, with Sadio Mane, Mo Salah and Naby Keita all getting on the scoresheet. Virgil Van Dijk with Liverpool marks 100 league games winning 76 matches, 16 draw and 8 losses. The record is ridiculous with him in the side.

Watford won 3-1 against Norwich victory at Carrow Road thanks to an Emmanuel Dennis and Ismaila Sarr was presented with a gameweek-high four big chances against Norwich, scoring two goals. The midfielder took five shots in total, all of them inside the penalty area. 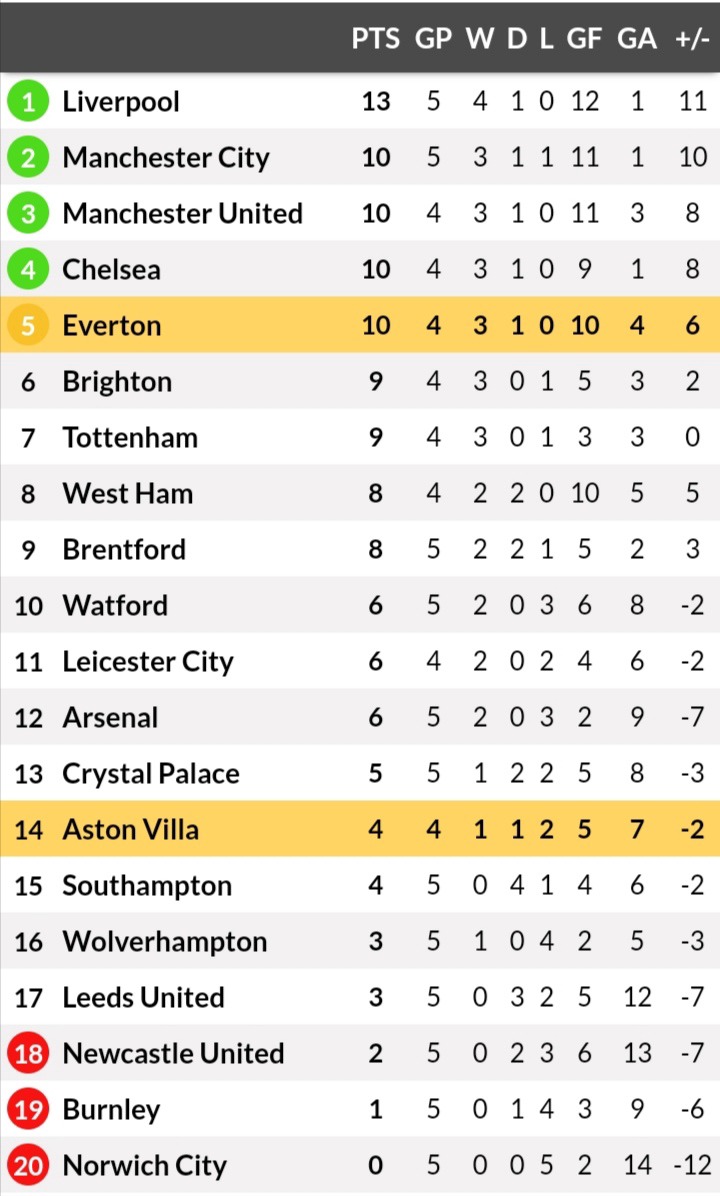