By SlideNewsKenya (self media writer) | 16 days ago 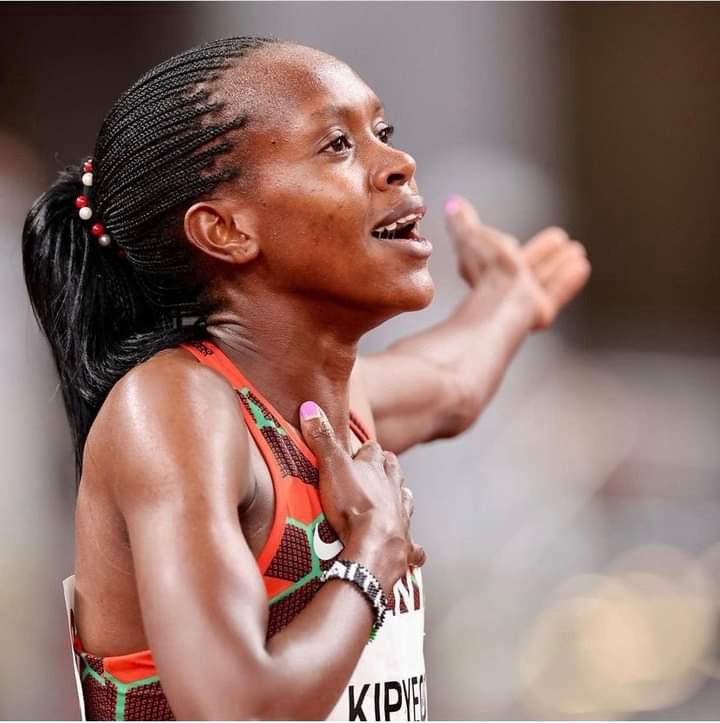 Following her 2021 successful season, where she defended her Olympic games title, the two time Olympic champion has purposed to lower the world indoor record of 3:53.09 that was set by Ethiopian Gudaf Tsegay. 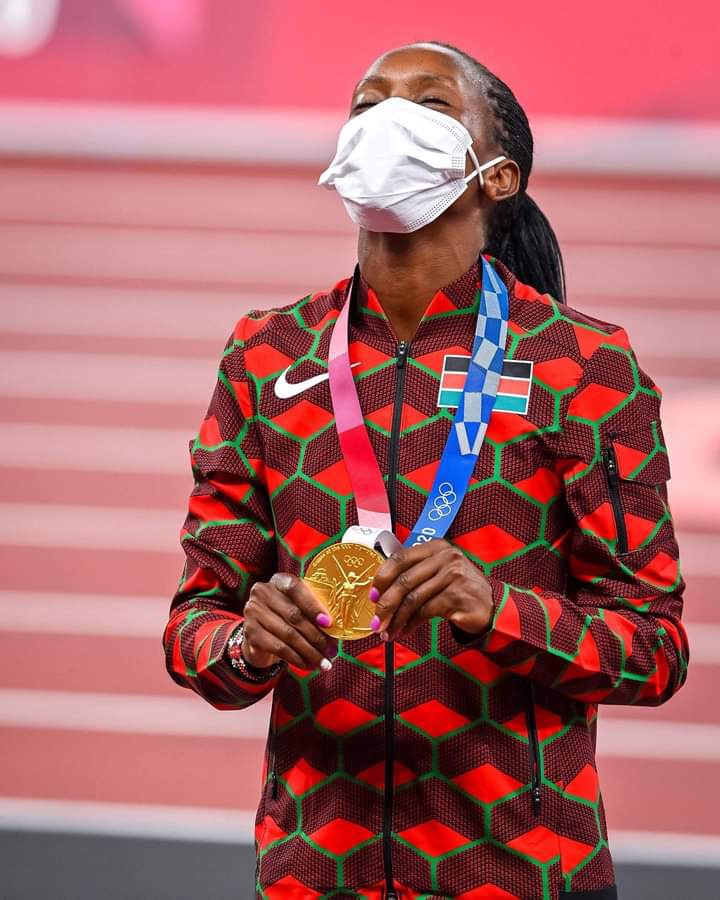 Tsegay set the indoor world record while competing at the Lievin meeting in France, smashed the former world record of 3:55.17 that was seven years ago by compatriot Genzebe Dibaba.

The 27 years-old will not only focus on Tsegay’s record but will also attack the outdoor record of 3:50.07 that was set by Dibaba in Monaco in 2015. 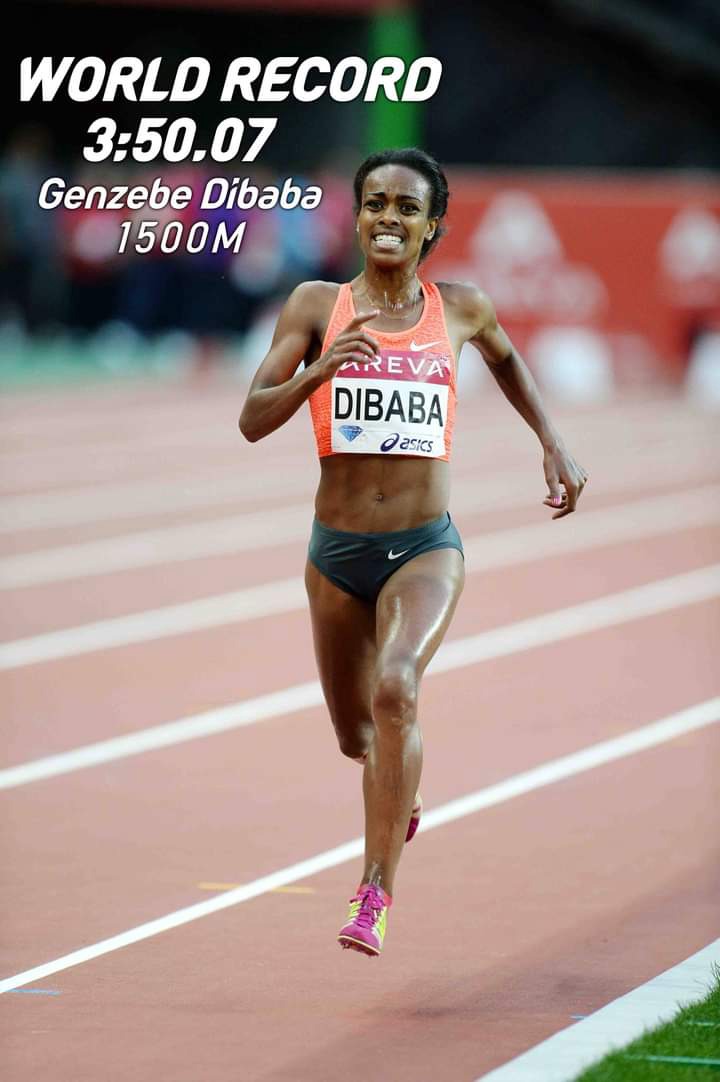 Speaking on Citizen TV on Wednesday evening, her eyes are on the next season as she plans to attack the world 1500m record.

She told the show host Jeff Koinange that, “I want to go for the world record next year and God willing lower it.” 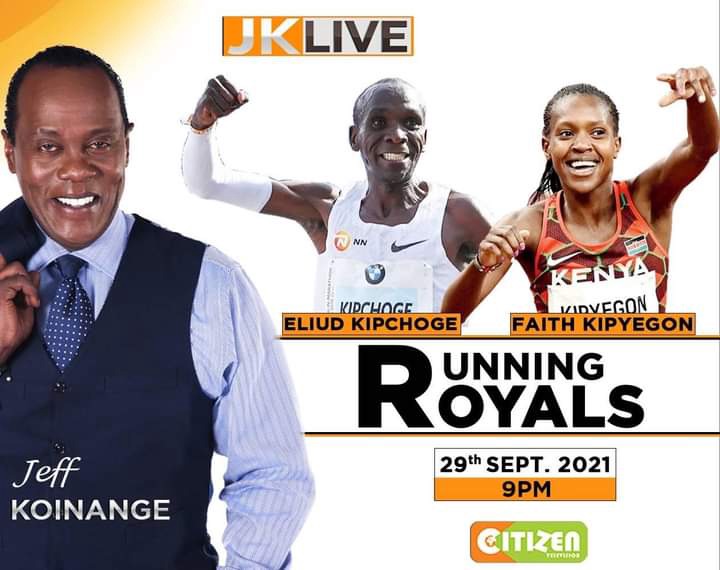 Kipyegon holds the National Record (NR) time of 3:51.07 that she set early this year in Monaco, Italy

The mother of one also won the overall Diamond League title following victory in various meetings across the world. 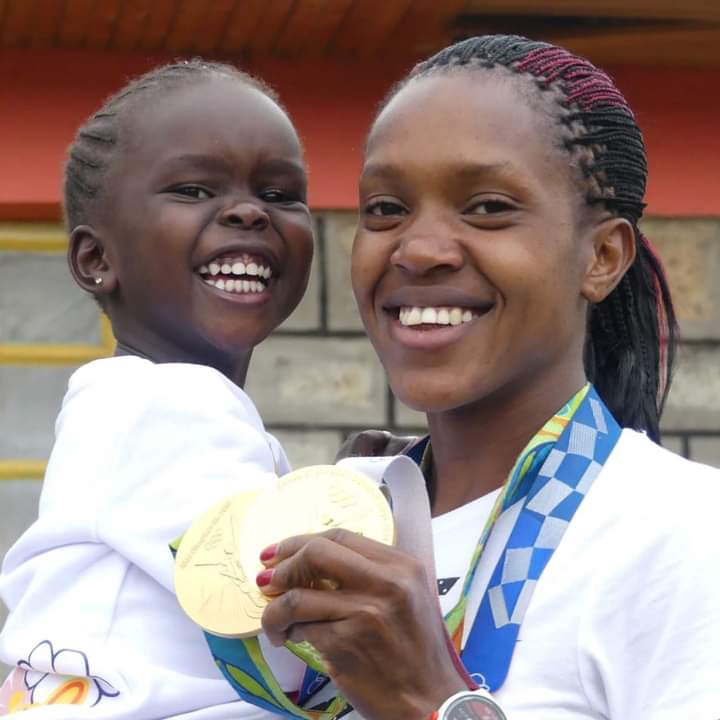 Born in Bomet county, the world 1,500m silver medalist grew up in Chebara, Keringet in Nakuru county and started running while in primary school. She closed her season when she denied Sifan Hassan from the Netherlands the chance to add another trophy on her cabinet as she took the honors by winning her first diamond Trophy since 2017. 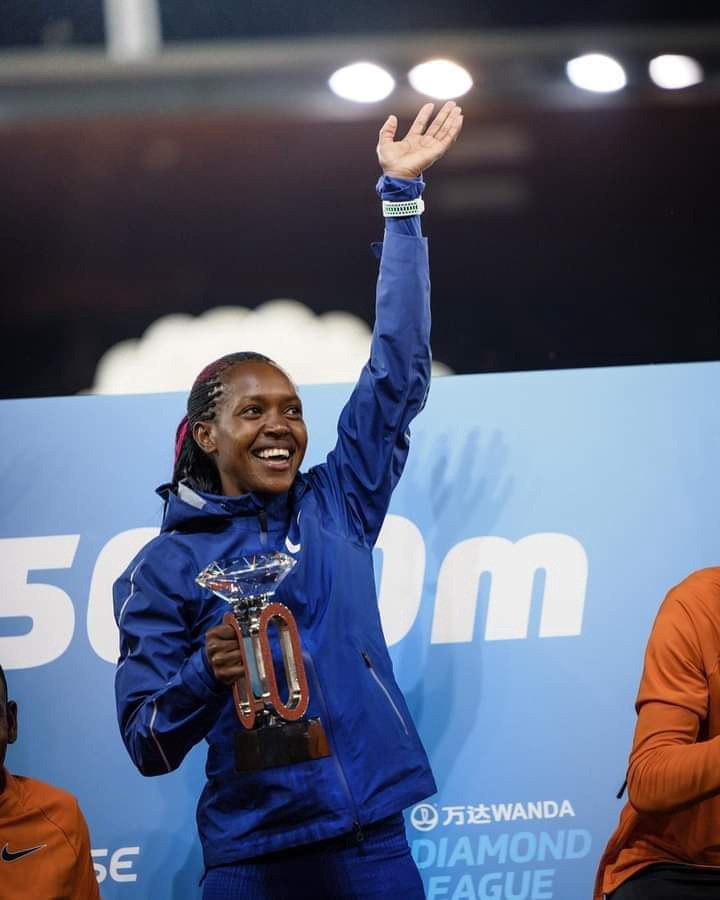