Chelsea suffered their third consecutive defeat in the English premier League in the hand of the third placed Newcastle United at St. James park. 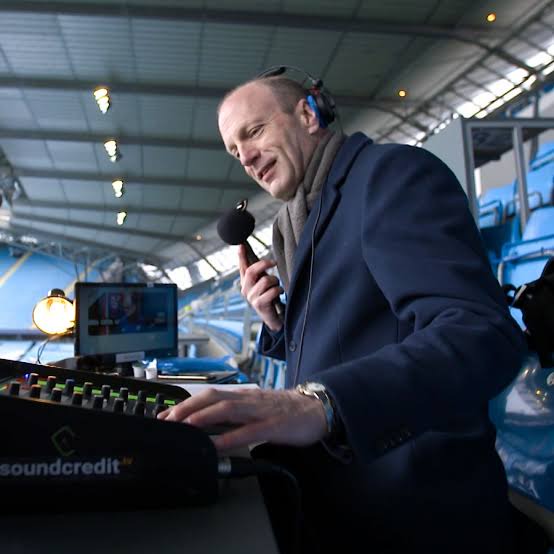 Peter Drury regarded as the best football commentator did not spare Chelsea in his poetic words.

Here is what he said;

Peter Drury: "Chelsea is the most consistent team. One win in August, one win in September, and one win in October... it's just like menstrual cycle. If they don't win in November, know that they're pregnant." 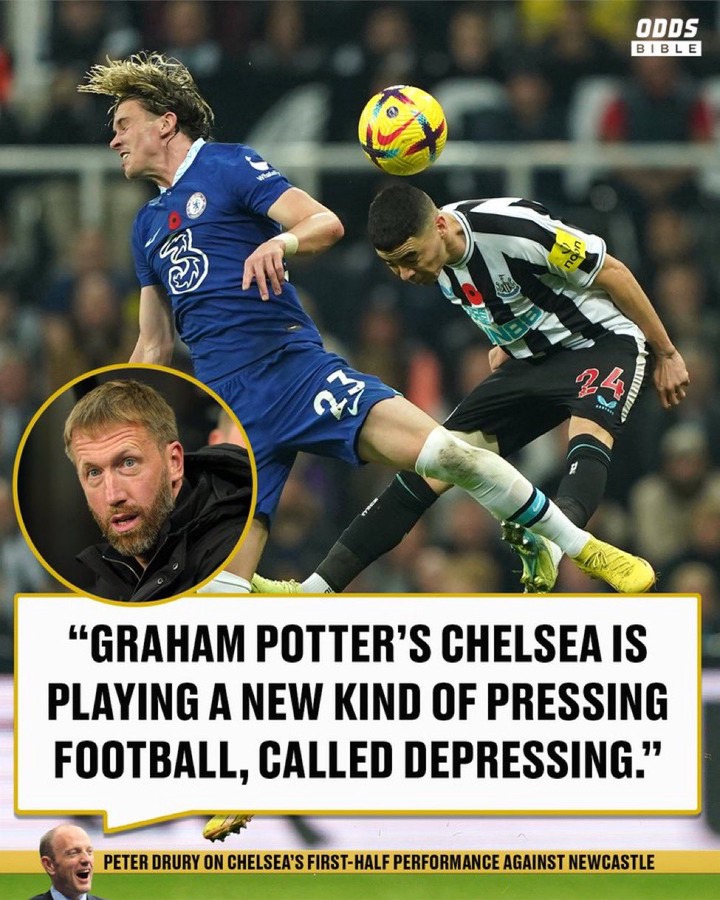 Chelsea signed a couple of players this season but none of them had performed well. They include;