Manchester United is doing everything possible to regain their glory of old days.They have signed top class players and top managers over the years with little success. 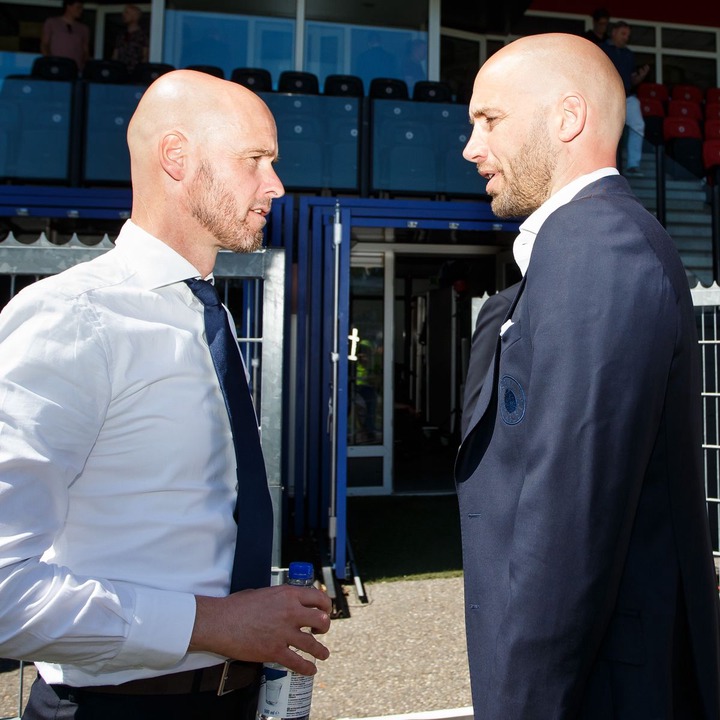 Since the departure of their most successful manager Sir Alex Ferguson,Its of no doubt they have often finished in a Champions League spot and even went ahead to win the Europa League back in 2017-the last trophy-with the special one Jose Mourinho.This season has been a struggle for the Red Devil's which forced them to sack their own legend and appoint Ragnick who also finds it difficult to finish the season in Champions League Spot. 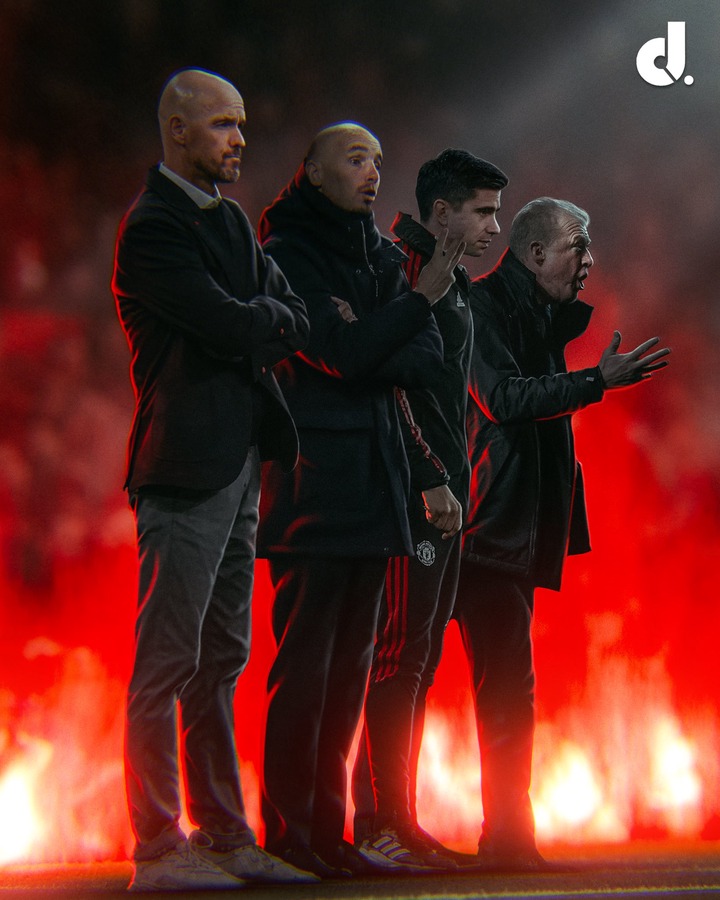 Red Devil's management announced late last month, April, that the Ajax boss, Erik Tan Hag would take on the shoes of Ragnick as of the end of the season,Erik has had a nice season at Ajax having won the Scottish league and reaching Champions league Knock-Out stages.Despite all this, he is new in the Premier League and is ready to get assistance from from former Manager in the League and especially Manchester United as he understands this is the most competitive League in the World. 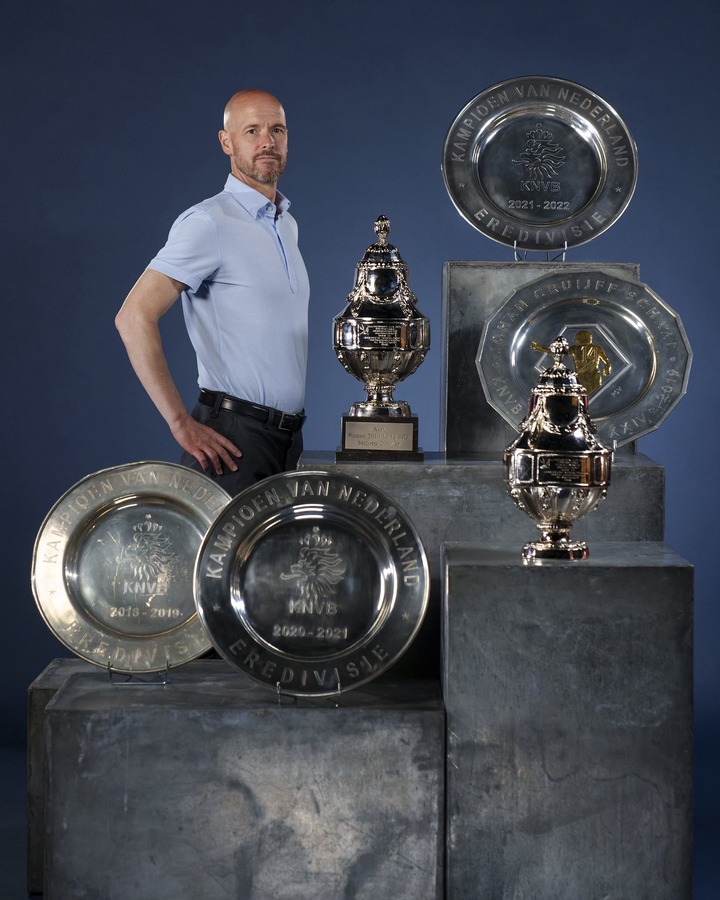 Its his idea of the coaching staff from the experience he has attained during his coaching career, should this be a good idea at the Premier league or not? What's your view, Leave your comments below.

Azimio Politician Eats Humble Pie, Reveals Why It Is Over For The Party