Interesting.Check Out The Record That Chelsea Kept Intact After Yesterday's Big win.

By mathewThePoliticalAnalyst (self meida writer) | 1 months

Chelsea football club under new coach Thomas tuchel have shown good perfomance and that is evident because Chelsea became second runners up at the Fa cup competition and they are know preparing themselves to play uefa champions league finals against Manchester city latet this month.That is a great achievement recorded considering that the coach has barely 5 months since taking office and he has managed to achieve this within that period of time. 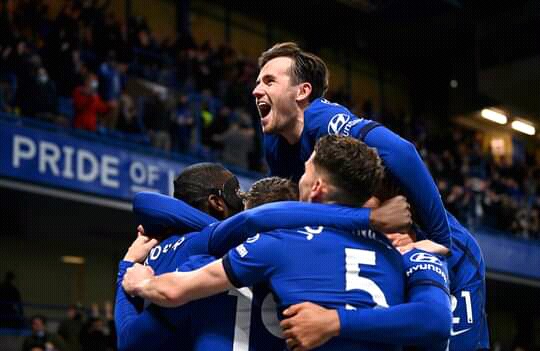 Yesterday evening Chelsea managed to secure their top position by defeating leceister city 2-1.Those important three points took chelsea to position three and leceister went back to position four.Only one game remaining and chelsea will be travelling to play their final game of the season against aston villa on sunday.Antonio rudiger anf jorginho scored two fantastic goals for the blues.congratulatuons to them. 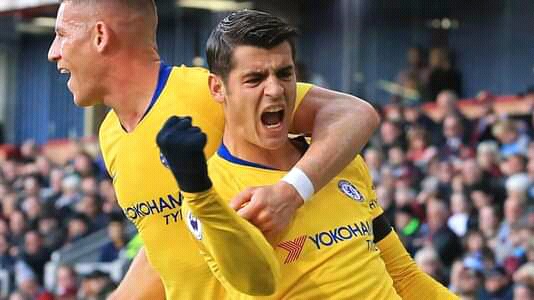 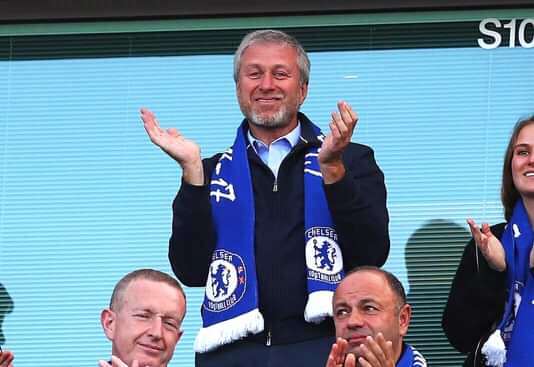 Chelsea now are eyeing two matches and their biggest one is that of champions league finals.They will be fighting to win their second trophy of the same competition as they one their first one wayback in 2012.All the best for the blues. 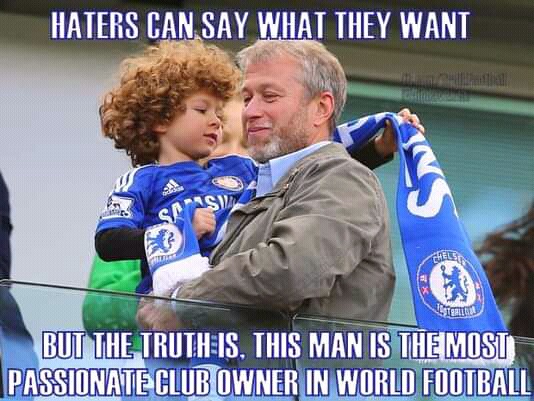 Dont forget to follow,click and share for more interesting news for you.