By ExtrovertedIntrovert (self media writer) | 1 year ago

The Euro 2020 tournament went on well as the tournament's favourites were knocked out of the competition by underdogs, Switzerland in a 6 goal thriller. Haris Seferevic open the scoring for the Swiss converted a beautiful ball assisted by Steven Zuber. 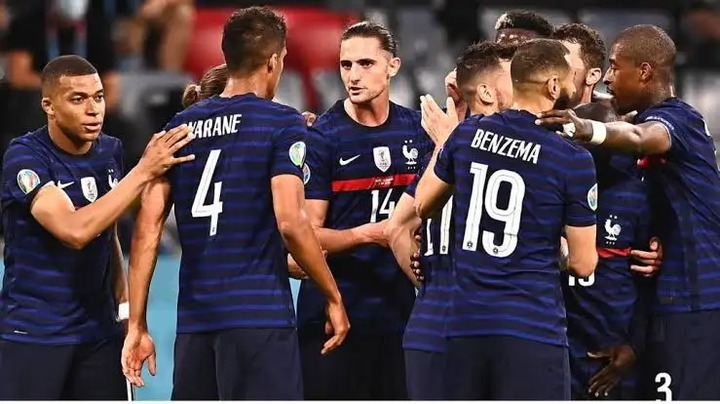 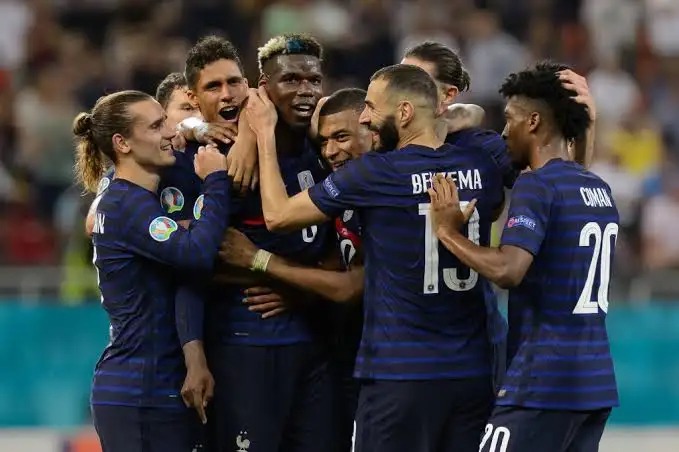 Paul Pogba seemed to have buried Swiss hopes of proceeding to the next round after netting a sublime thunderbolt in the 75th minute. Switzerland scored two quick goals in the last 10 minutes with Seferevic netting his 2nd for the game and Gavranovic netted forcing the game into extra time and later penalties. 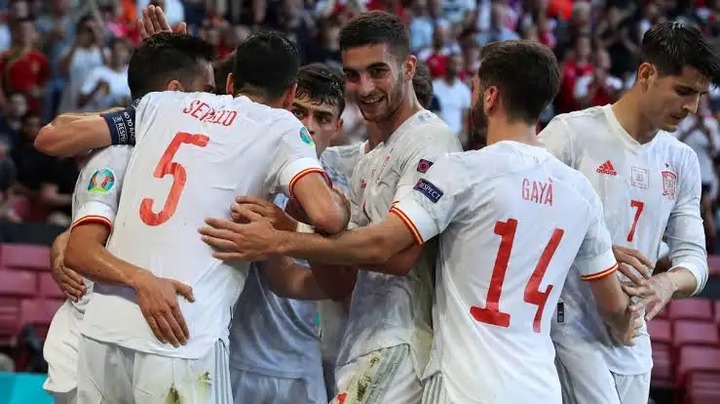 In another thriller Spain knocked out Croatia in a 5-3 thriller that saw the game decided in added extra time. Croatia scored their goals through Pedri's own goal, Orsic and Pasalic. Spain netted theirs through Sarabia, Morata, Oyarzabal, Azpilicueta and Ferran Torres.

Opinion: Why Toyota Succeed Is More Expensive Than Toyota Probox

Today's 5 Predicted Matches To Stake On And Make Cash

'' I Regret This Happened, I Apologize'' CS Namwamba Explains