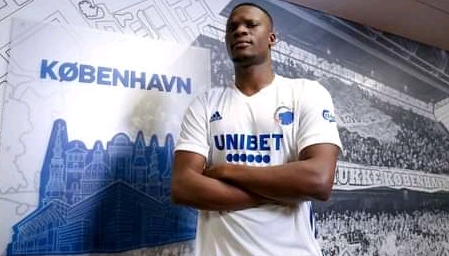 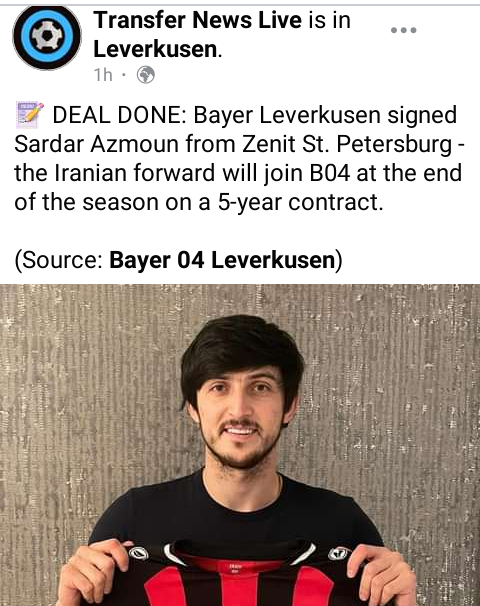 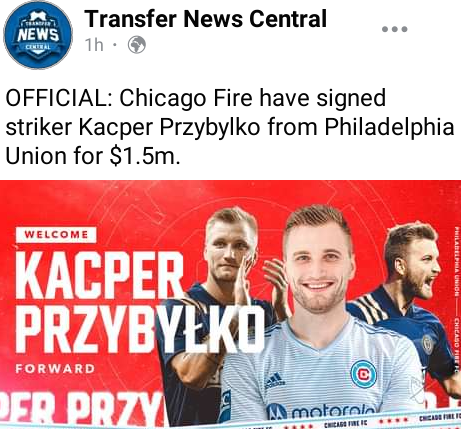 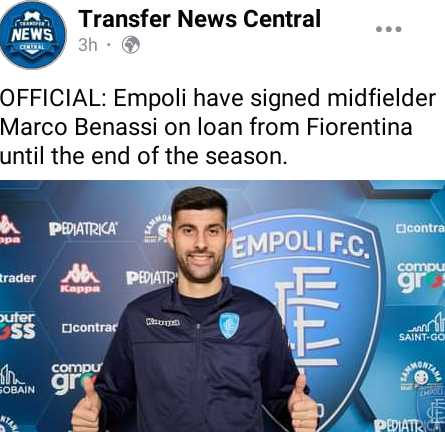 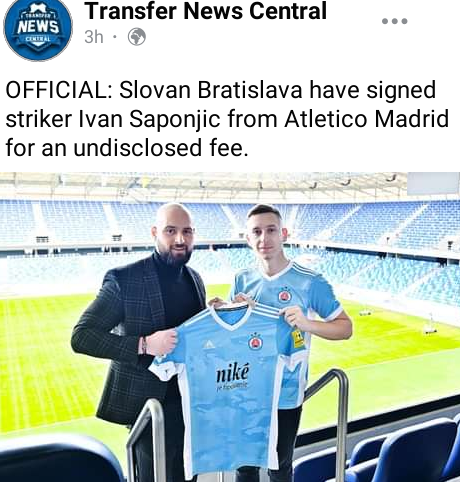 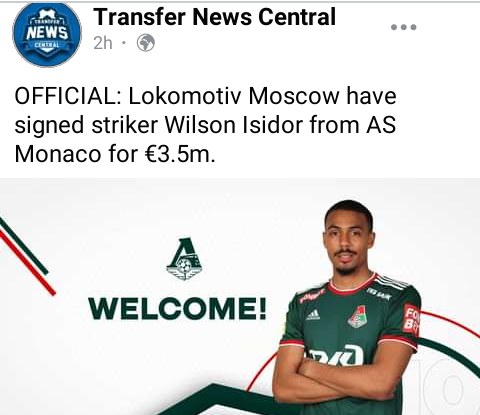 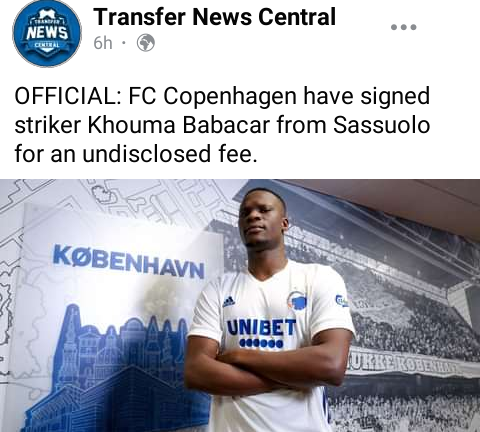 Arsenal are cmreportedly in adavanced talks and final contract negotiation stage to sign New England FC Goalkeeper Matt Tuner who is valued at €4 Million. Arsenal have already agreed personal terms with Turner and the deal could be finalized on Monday whereby the star is set to fly to England to undergo medicals. Newcastle United are planning a swoop transfer for Arsenal Goalkeeper Bernd Leno who reportedly wants to leave Emirates due to lack of playtime under Mikael Arteta. 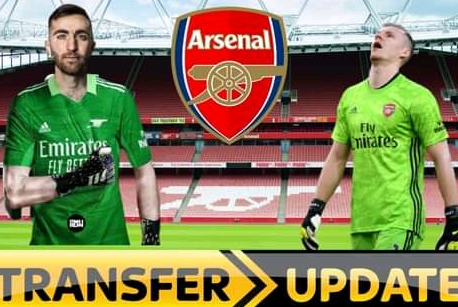 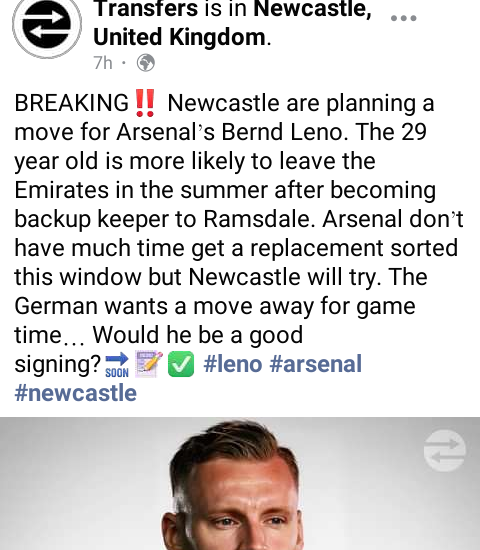