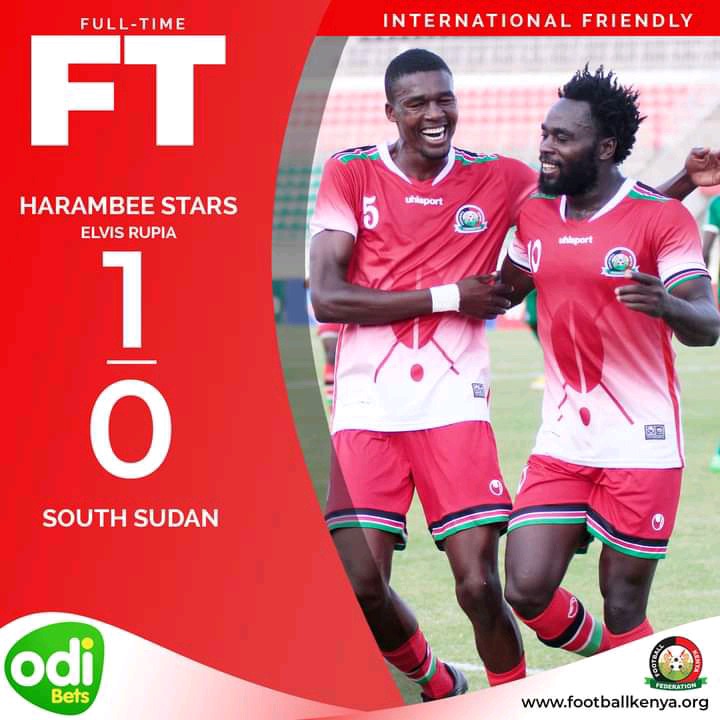 Elvis Rupia goal in the second half was all Kenya’s Harambee tars needed to overcome South Sudan in a friendly match played on Saturday 13 March at the Nyayo National Stadium.

As expected the home dominated the earlier proceedings with the attacking of John Macharia, Abdalla Hassan and Elvis Rupia giving the Sudanese defensive unit some tough outing. While the chances came, the visitors defence stood their ground in thwarting the attacks but it was more of lack of sharpness from the home side attack that ensured the first half didn’t bear no goal.

Macharia had a glorious chance to put tars into the lead but his kick was controlled by one of the South Sudanese defender, but when the ball bounced back for Abdalla, it was too close to Maling Majak who was proving to be having a good outing in the afternoon. Rupia was the other to miss the target with the only the keeper to beat with Bandari’s Danstun Chetambe watching his stinger sail over the bar as the Ghost Mulee side looked for the elusive goal. 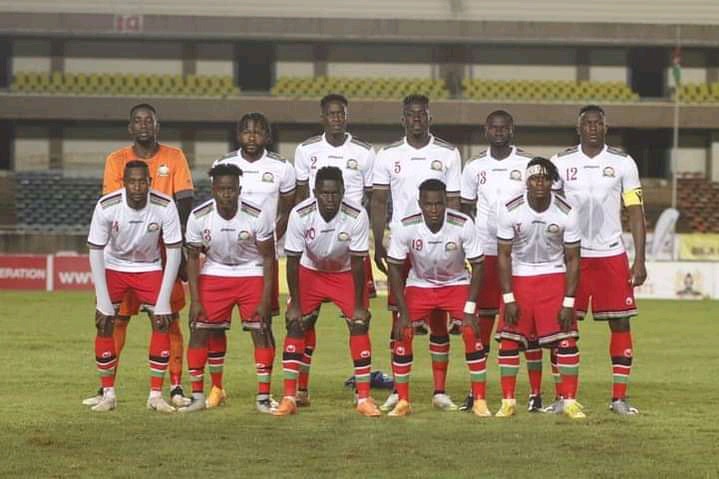 On resumption, Mulee did a double change by bringing on Kenneth Muguna and Kevin Kimani for Boniface Omondi and Collins Sichenje; a move that saw David Owino return to his left back position. Muguna’s first action was to see him get booked for stepping on an opponent with their opponents having some good chances to open the scoring proceedings; the best of the bunch coming after substitute John Ramadhan was to head his effort wide following a nice cross from Kur Rehan. 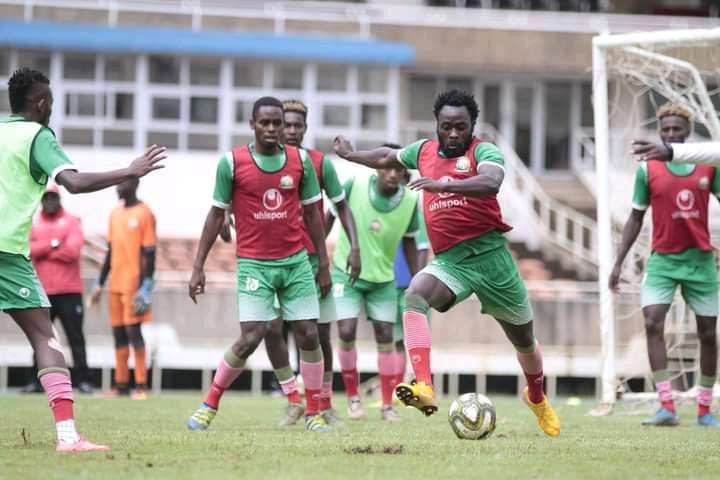 A triple change for Stars then ensued with John Macharia, Baraka Badi and Abdalla Hassan coming out for Musa Masika, Daniel Sakari and James Mazembe respectively. Despite the changes it was a combination from the starters who gave Stars the lead in the 76th minute. After some domination of play, Chetambe’s cross from the right was to be tucked in by Rupia who was to be replaced by Henry Mejja a minute later. 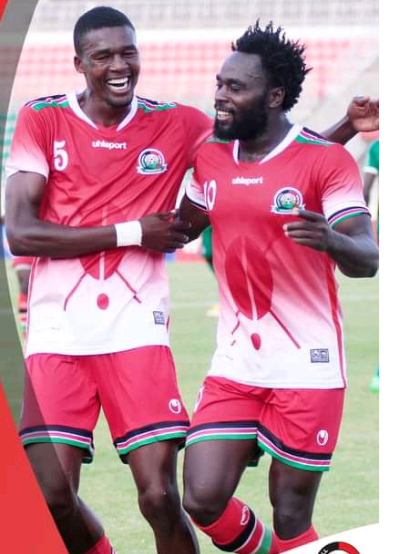 South Sudan was to make changes of their own with Kenyan Premier League duo of Saad Musa of AFC Leopards and David Majak of Tusker FC given their chances later on but Stars held on ahead of their friendly match against Tanzania on Monday.