Arsenal yet to grab a point this season after a two defeats against Brentford and Chelsea. There are two players who can play together to save them from sinking this season. 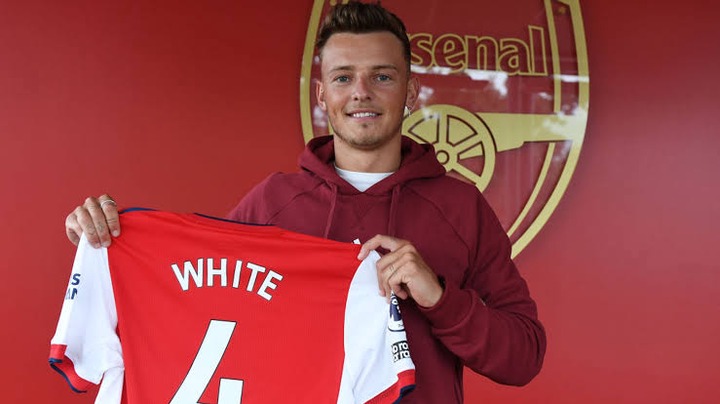 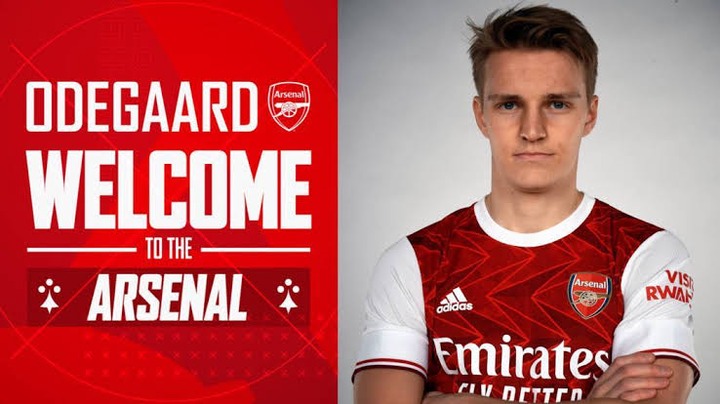 Arteta men are currently struggling this season despite making four major signings which include that of Ben White, Albert Lokonga, Martin Odegaard and Nuno Tavares. In their last match against Chelsea, they conceded two early goals that made them to lost 2-0 on their home ground. 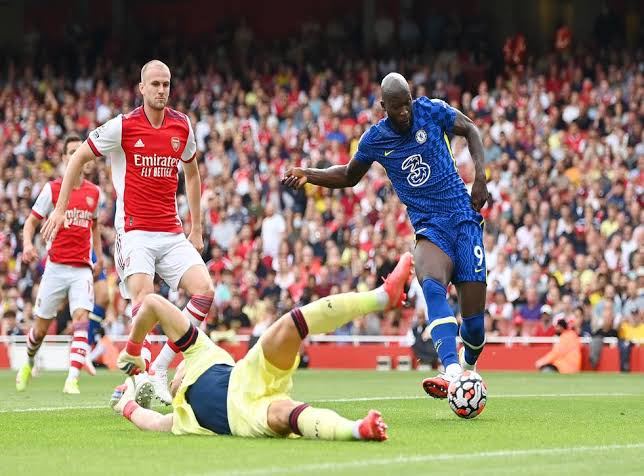 In that match, the Gunners multiple chances upfront but there was no one who could turn them into goals. Aubameyang who has been one of their best goal scorer started from the bench in that match. 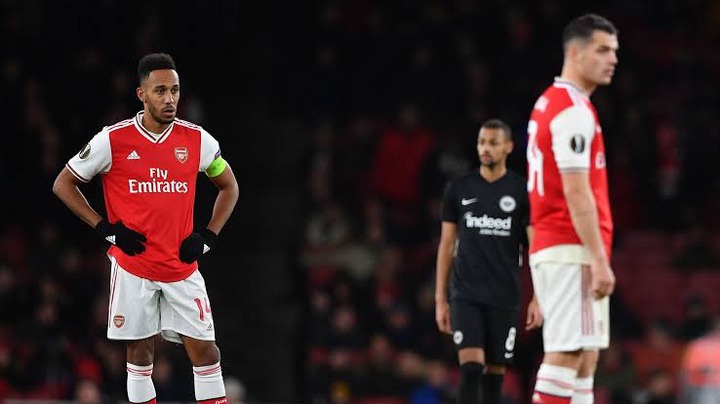 When he came in, they almost pulled one back since the Gabon international linked up well with Saka and caused so much trouble to Chelsea defense. Saka is considered as one of the best players in the premier league since he played a major role for his country to reach Euro final. 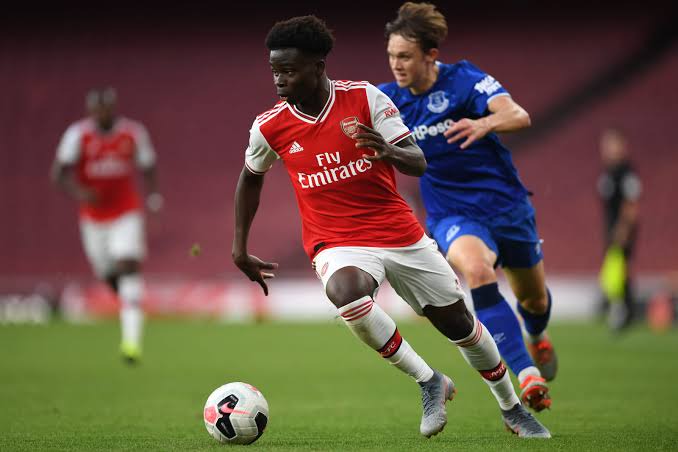 If arsenal are to bounce back to their winning ways, Arteta should play Aubameyang and Saka since they are unstoppable when they play together. Last season, the absence of Aubameyang and Saka due to injuries made Arsenal to finish eighth place in the premier league table.

This now means that Aubameyang and Saka can play together to help their club from sinking this season since they are one of the best attacking players in the premier league. 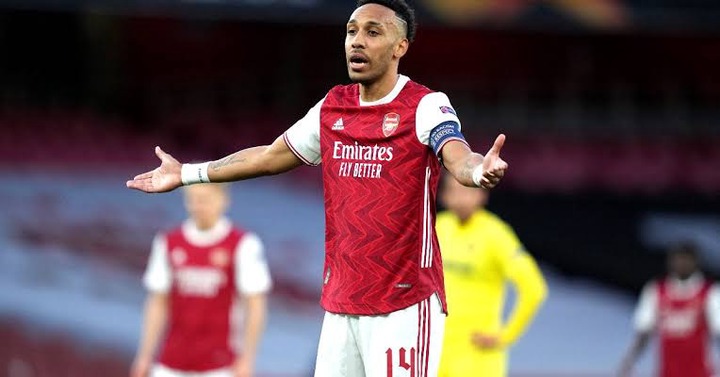