By @Dully (self media writer) | 6 months ago 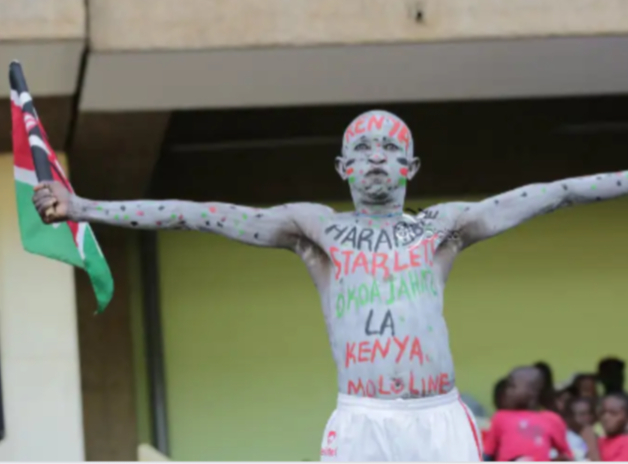 Issac Juma is a popular football ethusiast who was big fan of the Kenyan Premier League KPL giant club of AFC Leopard, was allegedly hacked to death on January 26 at his home in Rukaya village, which is located inside Kakamega county by unkown persons.

According to Farida Juma, the second wife of Issac Juma, her late husband was involved in a land feud. "They Killed him at around 9.pm," said Farida.

According to the West Mumias OCPD Stephen Muoni, there are two suspects in relation to the death of the die-hard football fan and one of them has been arrested, while the other one is still nowhere to be seen, adding that they police will continue to search for him.

The OCPD also revealed that Juma was in his house when he heard a commotion in his sheep pen and when he go out together with his son and brother, there were two men who hacked Juma to death while the his son and brother narrowly escaped.

Here are some of the photos of the AFC Leopard football fan; 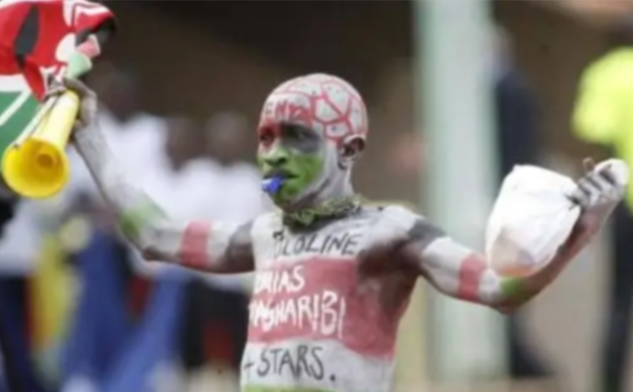 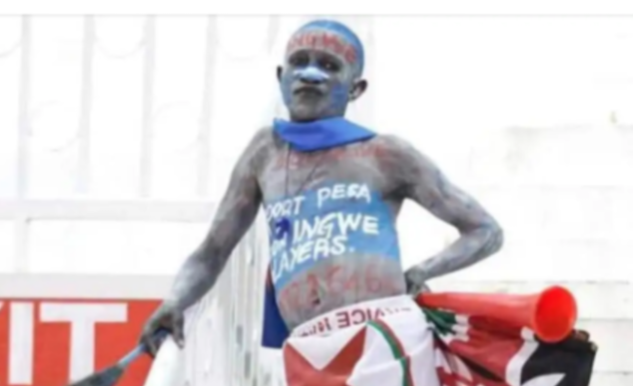 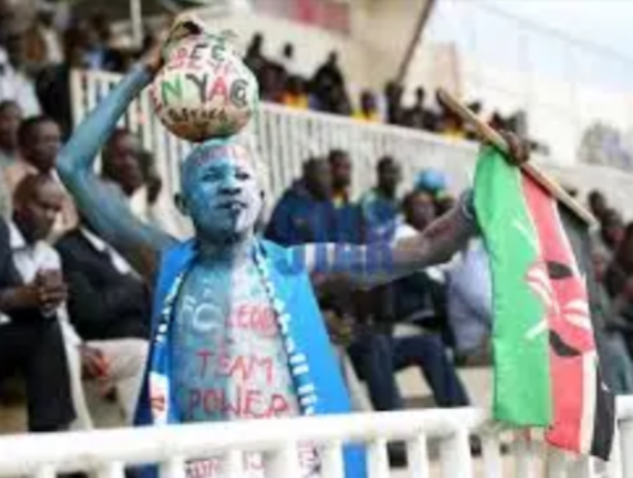 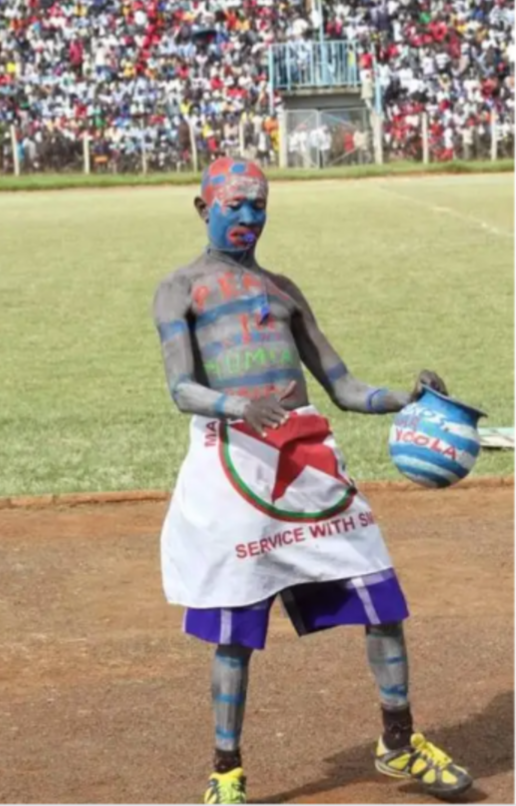 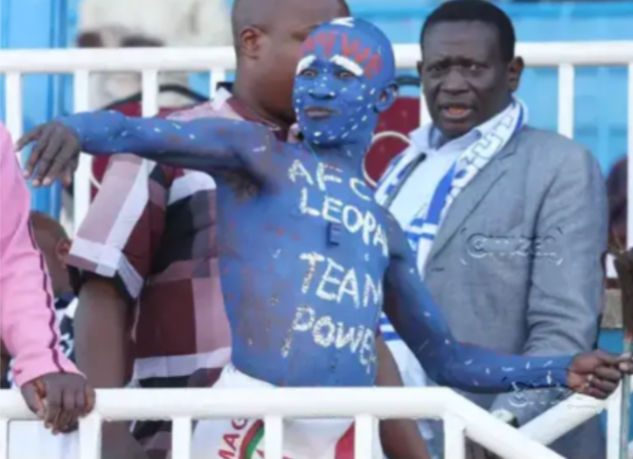 Irresistible Ankara Design You Should Consider Adding To Your Wardrobe