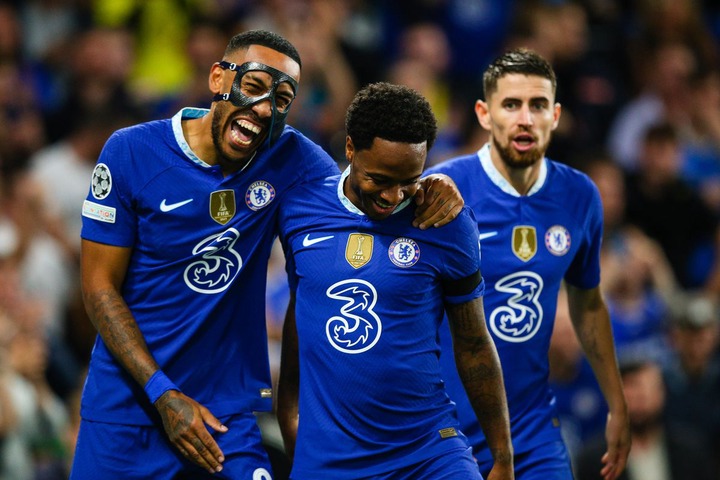 Gabon striker Pierre-Emerick Aubameyang has become a key player for Chelsea's current boss Graham Potter after joining the club in the summer. The 33-year-old has experienced a slow to the new club but he is expected to score numerous goaos for the Blues this season.

He has scored only one goal for the west London club but he is likely to score more as the new manager's tactics fit him well. He has been the main striker at Stamford Bridge starting every match since his arrival and he has proved he will be one of the key players this season. 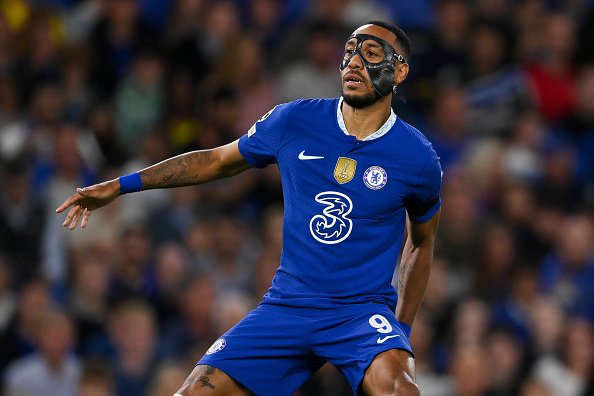 The Blues have top forwards who can score quite a good number of goals this campaign and help the team get back to winning ways. After their recent first win under the new English manager, they are likely to do better as they have been creating a lot of chances.

The club has the likes of Kai Havertz Christian Pulisic, Raheem Sterling, and Hakim Ziyech who are some decent forwards at the club and could do better for the side. Moreover, English forward Raheem Sterling has been exceptional since his move to the new club. 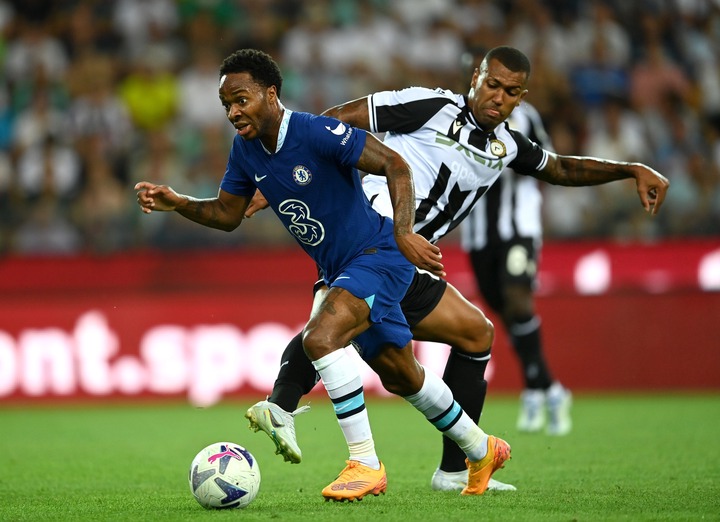 The former Manchester city star is the top scorer for the Blues this season and he could have better numbers by the end of the season as he has proved to be a key player for the English manager. Sterling already has four goals in his Chelsea account which are exceptional considering Chelsea has been struggling this season.

He has started every match this season at the new club proving how vital he has become to the team. Sterling is a world-class winger and if he will continue getting hetter he can outscore Aubameyang. 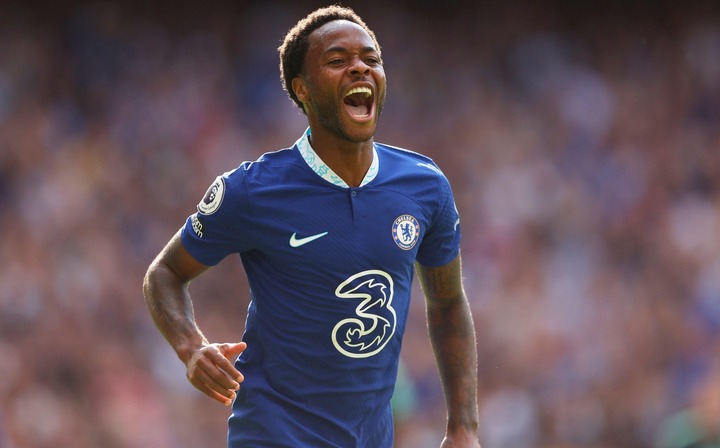 Morocco Moves To Position One In Group F Standings After Historic Win, Likely To Go To Round 16

Celebrations As Africa Records Another Win At The World Cup After Morocco Beat Belgium 2:0