Borussia Dortmund wanted to sign Diogo Dalot last summer and were planning to try again for January window. However, he wanted to work hard, fight for his place and he’s now key player for Manchester United. Untouchable. 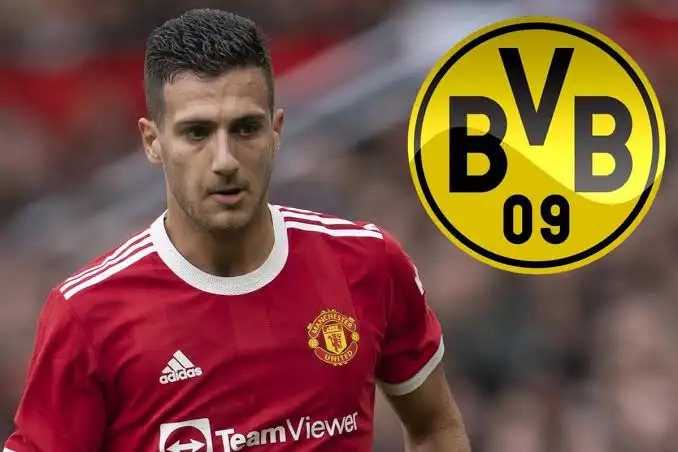 Sterling had plans to join La Liga before Ferran Torres.

​Raheem Sterling was open to the idea of joining Barcelona on loan from Manchester City before the La Liga side decided to pursue Ferran Torres. 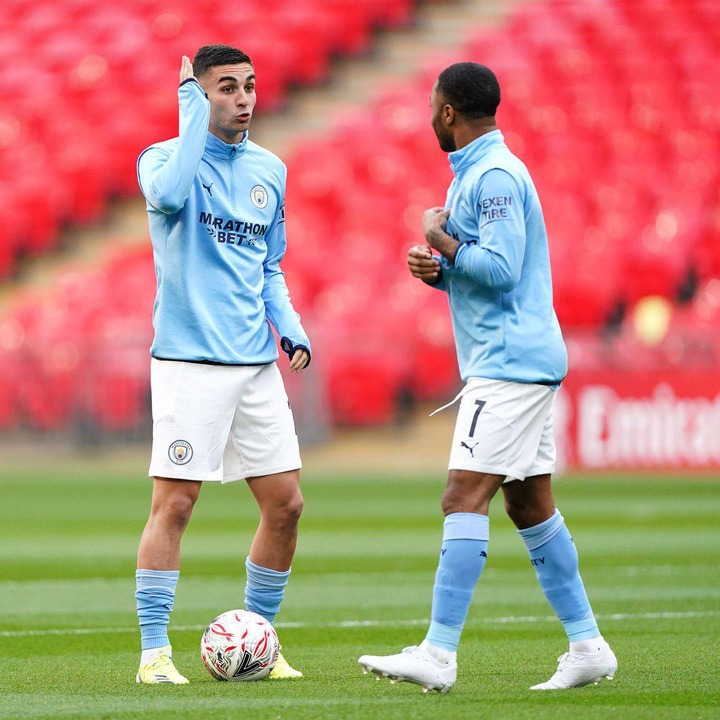 Tottenham agrees with Wolves over Adama.

Adama Traoré deal was not fully agreed but Tottenham were confident to reach the agreement soon. Negotiations with Wolves which has continued and now is solved.

Tottenham and Wolves have agreed a €24m fee for the transfer of Adama Traoré. 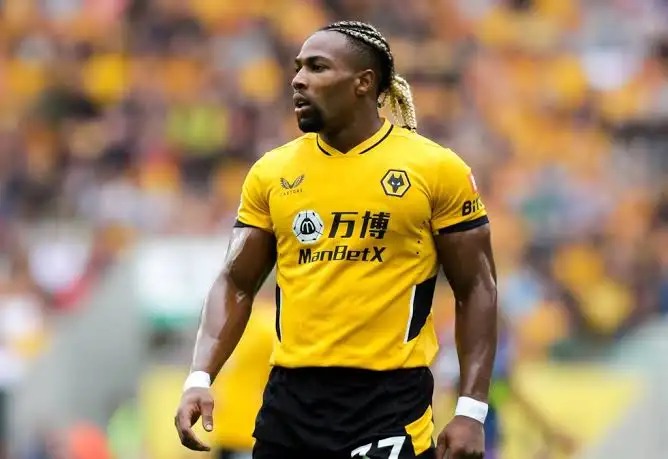 Azmoun has signed a contract until June 2027 as new Bayer player. 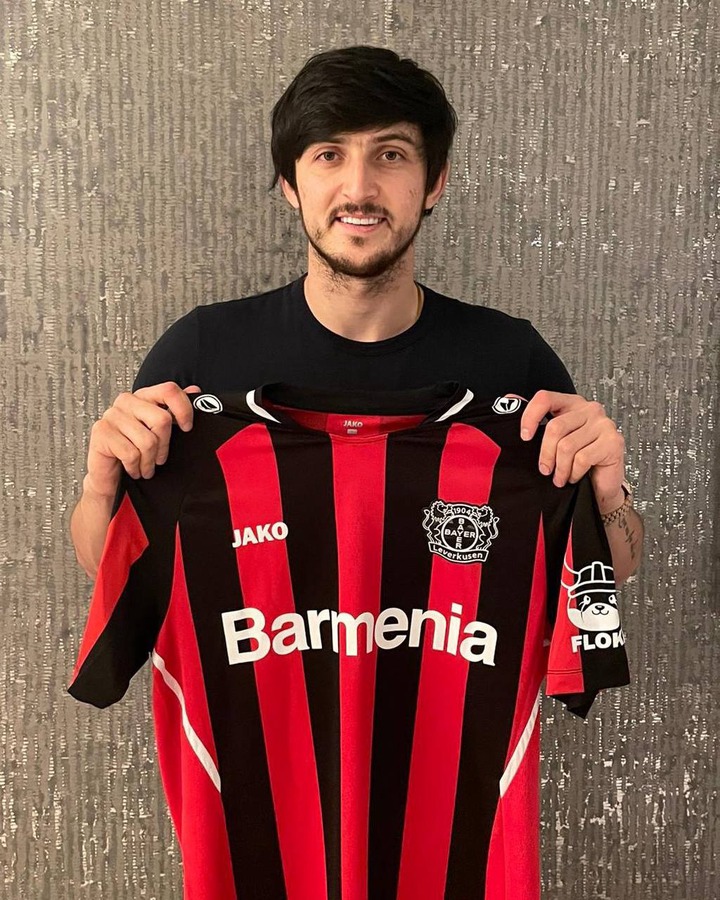 Aston Villa are interested in Rodrigo Bentancur, confirmed as Tom Collomosse reported today. Juventus have not received any official bid yet while Allegri today said they "won't do any move in January". 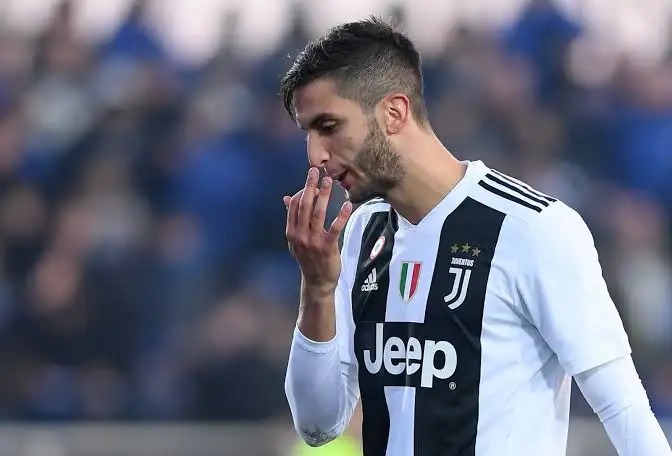 US fullback Bryan Reynolds arrives in Belgium today in order to complete his loan move to Kortrijk from AS Roma. Personal terms already agreed five days ago Belgian club will cover his salary until June. 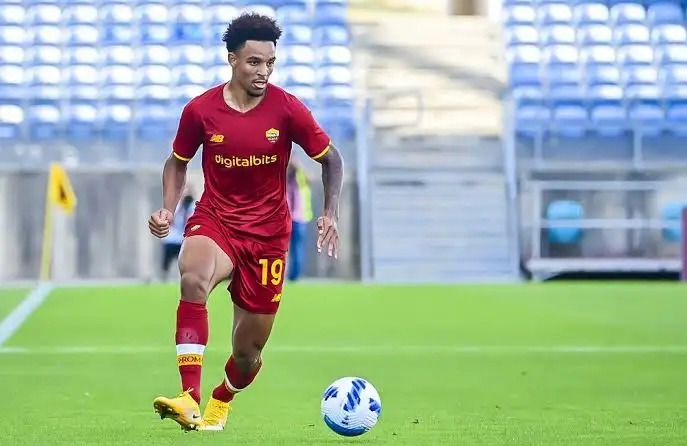 Toddy Boehly makes Chelsea huge Decision ahead of Next season. Claims he wans to Win Titles.

PHOTO: What A Liverpool Fan Signalled To Salah As He Celebrates His Goal Against Wolves