Brazilian midfielder Andreas Pereira has completed a permanent move to the newly-promoted club Fulham for a fee of £10m plus £3m add-ons. Medical will take place tomorrow in London and he will sign with Fulham until June 2026. 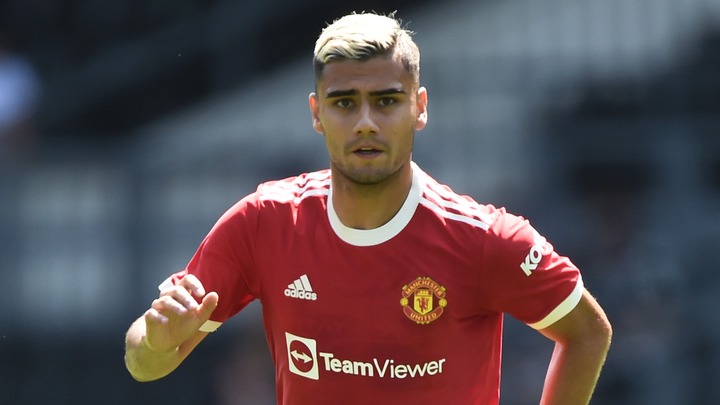 Nottingham Forest has completed the permanent signing of French defender Moussa Niakhate for a fee of €10 million plus €5m add-ons. Niakhaté will sign as a new Forest player until June 2025.

Leipzig midfielder Tyler Adams has completed medical today ahead of his move to Leeds United. Tyler will be announced as a new Leeds player in the hours coming. 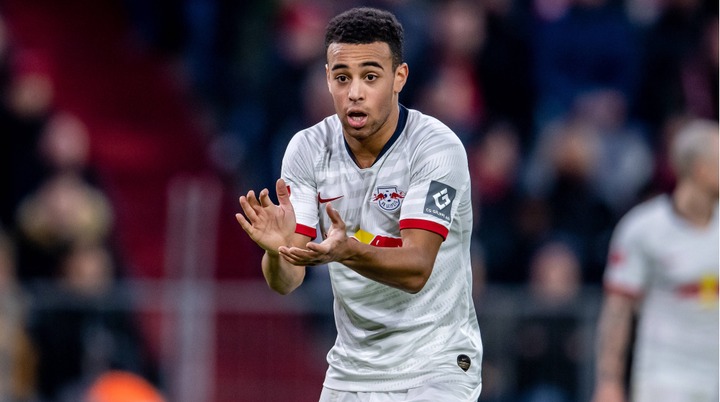 Poland forward Robert Lewandowski is still pushing to Leave Bayern Munich and wants to sign with Barcelona. Personal terms agreed months ago on a three-year deal. Chelsea was also reportedly interested in the striker but no official bid has been made yet.

Portugal striker Christiano Ronaldo has not changed his mind about leaving Old Trafford this summer. His agent Jorge Mendes is still for potential options, Chelsea is reportedly interested in signing Ronaldo but no deal has been stuck yet. Argentine midfielder Paulo Dybala is a free agent after he ran out of contract with Juventus. Manchester United is interested in signing him, negotiations have been going on but no official agreement has been made yet.

4 Habits to Set up Your Week and Be Unstoppable.