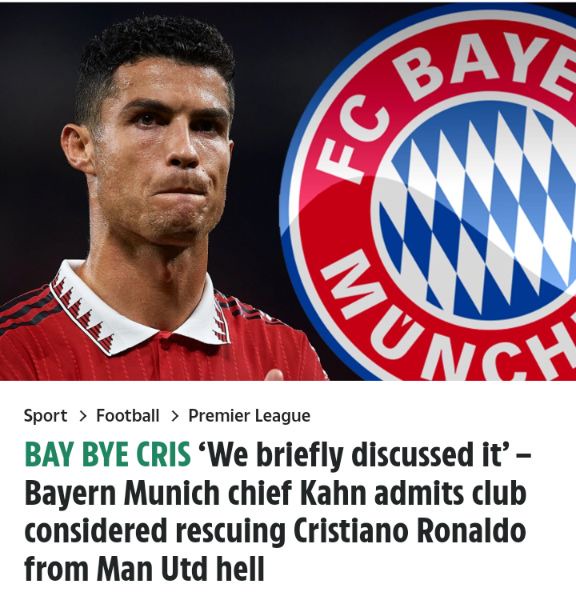 Manchester United are looking forward to picking three points in tonight's encounter in the European football. The red's take to Cyprus to face Omonia Nicosia in the Europa League fixture in group stage. 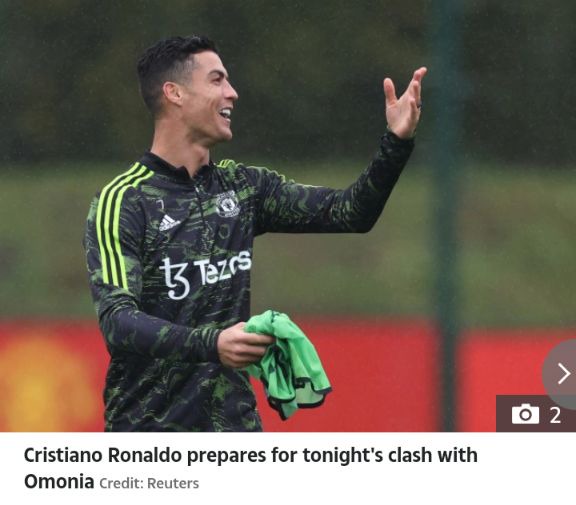 Meanwhile already the Premier League giants have won one of the fixture against FC Sheriff while lost against Real Sociedad in previous encounter. However the Portuguese international has failed to start regularly, Cristiano Ronaldo under Erik ten Hag. 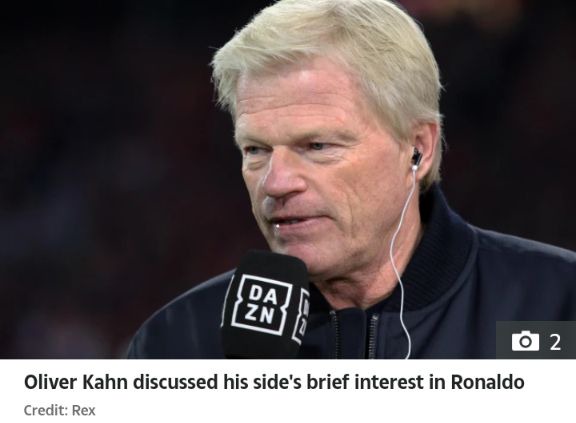 He made his first Premier League start against Brentford when the red devils lost by 4-0 scoreline. He later played in 2-0 win in United against FC Sheriff in Europa League and scored a penalty. 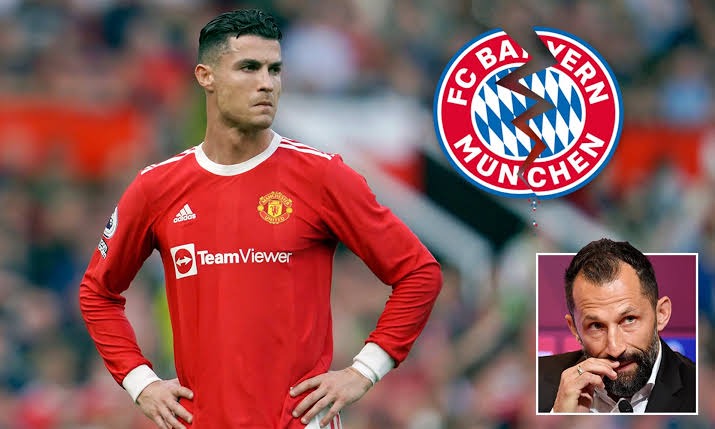 Last summer the latter asked to exit the Old Trafford giants as per Daily Mail report and Bayern Munich were linked with the 37 year-old player. Now according to Sunsport report, "Oliver Kahn said, "We briefly discussed Ronaldo at Bayern and Dortmund probably did too. We also see the big picture of the Bundesliga. 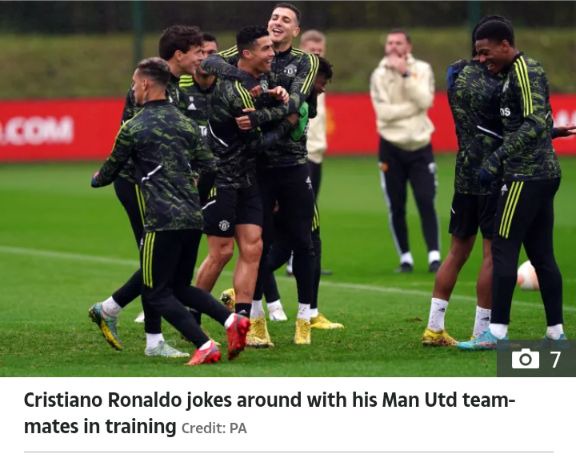 Of course, superstars like Ronaldo are an important factor in attracting attention to the league. "Concluded Bayern CEO to Bild. Cristiano Ronaldo hope to play tonight after being left on the bench in last weekend United defeat to City by 6-3 scoreline 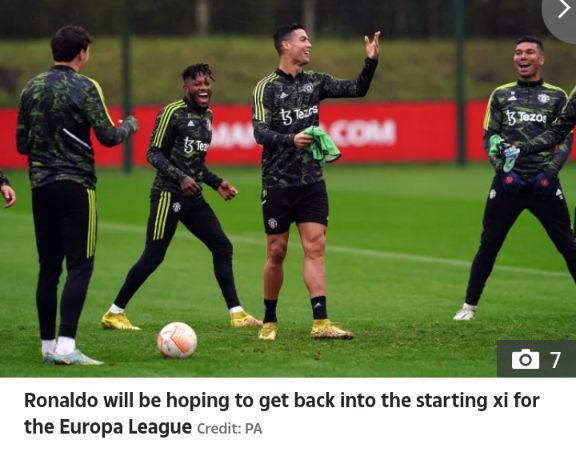