Well analysed and predicted saturday fixtures to win you big

By Sterderoraonde (self meida writer) | 16 days 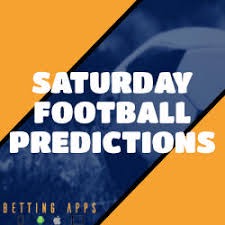 This is one of the tuff matches listed in the month of April. The both teams have a major weakness which is the defense. The prediction is for over 3.5 goals in the match.

This is the war between the first and the third places in the premier league table. In the first leg of this match, Leicester city won five to two goals. The prediction for the match is for under 2.5 goals. 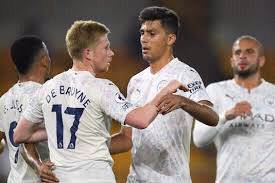 This are teams from the famously know farmers league and the both teams are currently good according to their status. The prediction is for over 1.5 goals in

Monaco have been performing well and they seem to be in the run of winning the league. The prediction is for Monaco to win the match.

Real started badly but they currently picked up and are on their best they could be this season. The prediction is for both teams to score in the match.

This is one of the biggest matches this weakened and the two are really well prepared to win. The prediction is for the away team to win the match.

Despite Dortmund having a powerful striking combination, the still have a major weakness in defence while Frankfurt have a balance side but not very powerful. The prediction is for Dortmund to win the match despite the challenges.

The away team have won this cup in eight consecutive years and are again in the rum to win the cup. The prediction is for the both teams to score during the play. 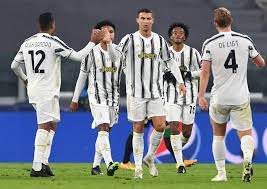 Napoli is one of the Italian giants who are always powerful when compared their squad depth and that of other teams. The prediction is for over 1.5 goals in the match.

Chelsea have not lost any match since the sacking of frank who was their former manager. They hope to continue with the unbeaten run. The predicted result is for Chelsea to win the match. 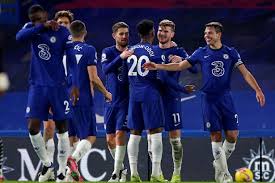 After Real Madrid Drew, Juventus Lost & Man United Won, This is How Their League Table Now Looks Like

Mourinho Has Been Sacked By Tottenham

Jose Mourinho Has Been Sacked As Tottenham Hotspur's Head Coach

Manchester United, Chelsea And Arsenal Among The Founder Clubs Of The New European Super League

Good News To Chelsea Fraternity As This Information Is Revealed