Yesterday, 3 Premier League New Records Were Set These Records Include The Follwing;

1.Kelechi Iheanacho has a goal in all seven days of the week in the premier league this season, becoming the first player to do so in premier league history.

Kelechi iheanacho sets that record after scoring once on monday, he has also scored once on Tuesday which was against Chelsea fc.He has netted 2 goals on Wednesday, He has scored one goal on Thursday, Friday and Saturday.He has scored 5 goals on sunday thats making him the first player in premier league history to score a goal in all seven days of a week in the same season. 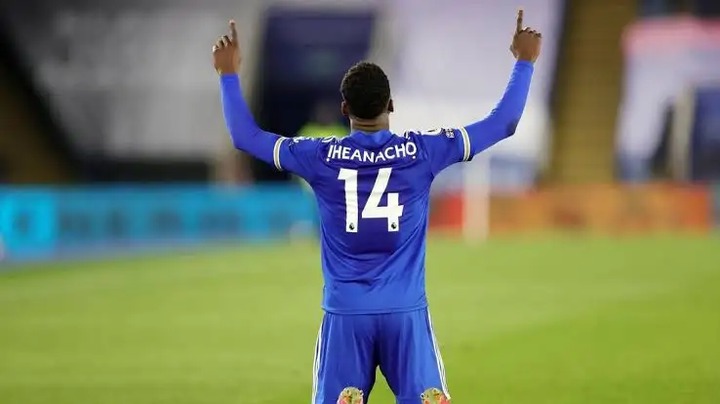 2.Jorginho Frello Scored his 7th goal of the season for Chelsea.Becoming the leading goalscorer for Chelsea this season in the premier league .He has scored all his 7 goals from the spot.

Jorgihno became Chelsea premier league leading goalscorer this season in the premier league Last night after scoring his 7th penalty of the season.No other player has ever been a Chelsea Topscorer in the league after netting only penalty goals. 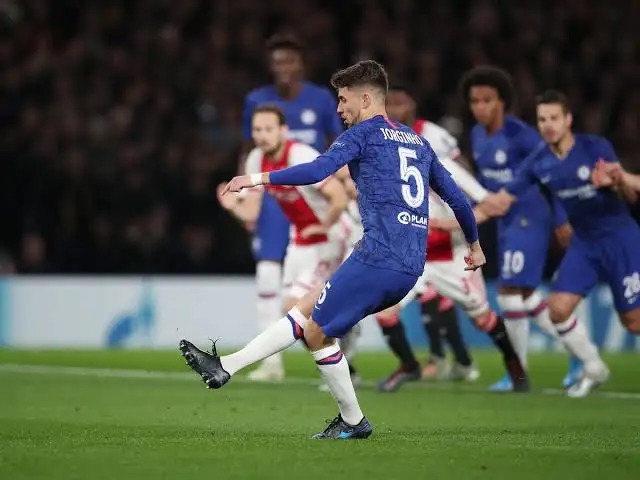 3.Kelechi Iheanacho Becomes The First African Player in the Premier League to Score in all 7 days of the week. 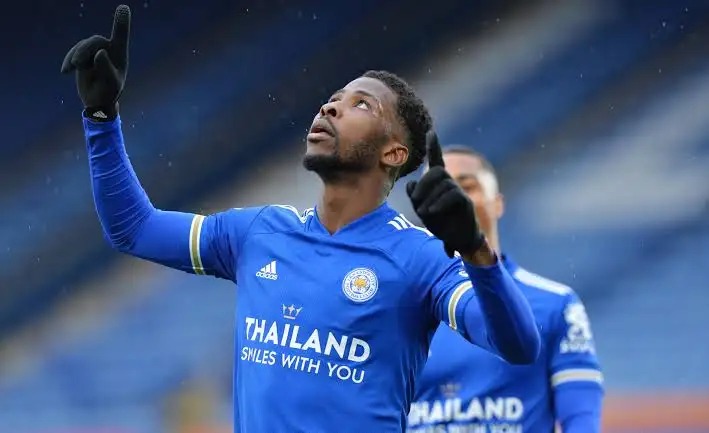 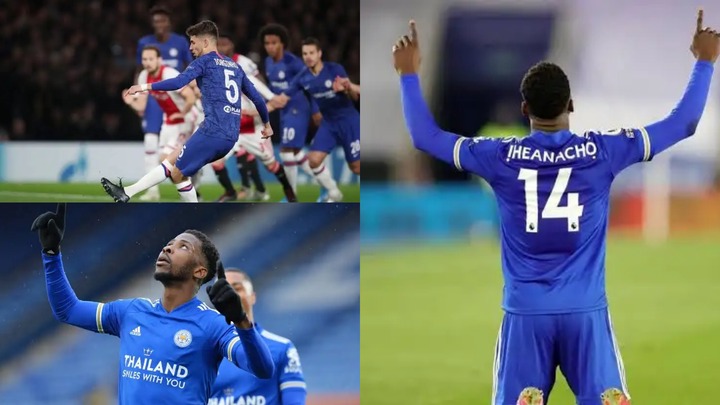 Players with the most career Hat tricks in football history