3 man united players who ran the show in the red zone of Manchester in the month of August.

By Kimwendiet (self meida writer) | 10 days 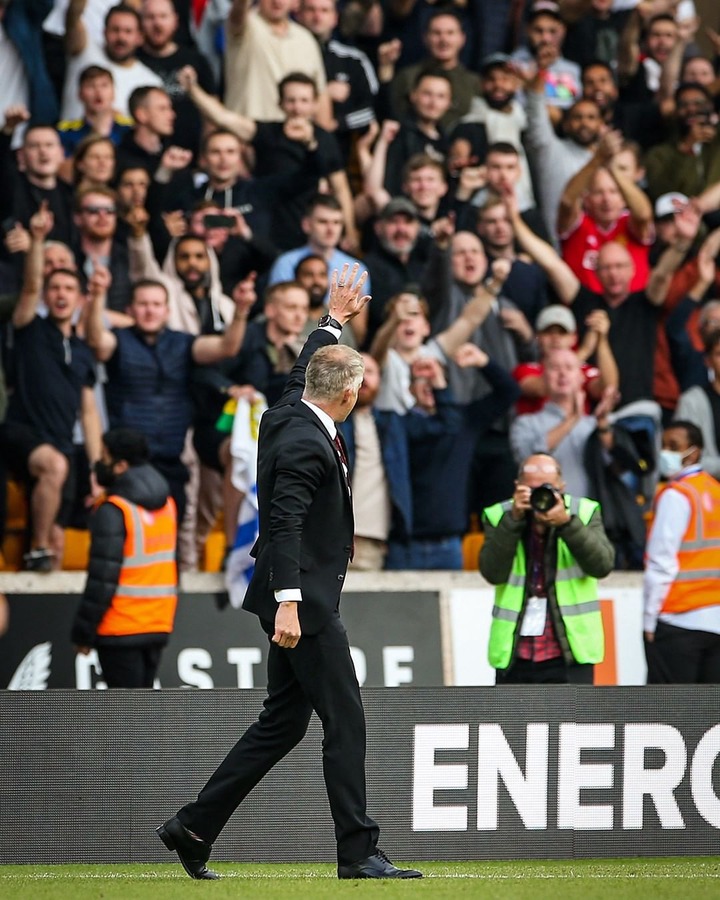 There has been terrific performances from Manchester united last month. One of the players who was outstanding through last month was Mason Greenwood the son to Melanie Hamilton and Andrew Greenwood.Last month has been a month which its match days will never fade in Greenwood's memory. He led the line versus leeds united and come on that was a performance from a generational talent. He started all the three matches last month and that only shows how Mason Greenwood is easy to trust as far as he needs goals in the team. Three goals in three matches is just amazing for such a young kid. This makes him a strong contenter for player of the not only in Manchester but also in the premier league last month. 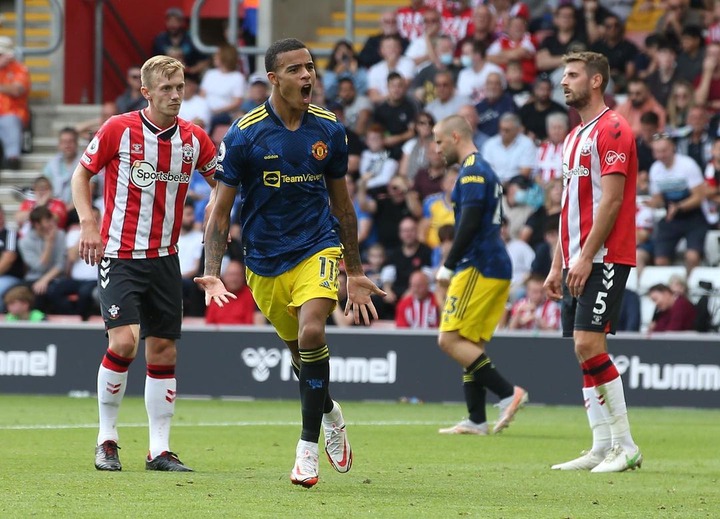 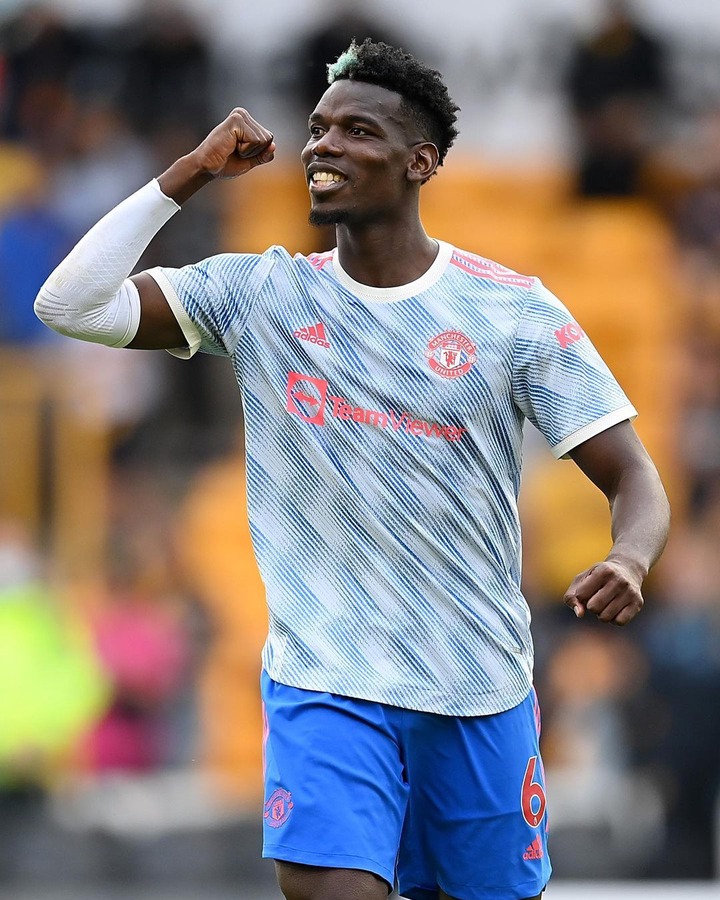 Bruno Fernandes was also a player that showed his consistency this season with a lovely ha trick against Marcelo Bielsa's boys. He is only the third united player to score a ha trick in the premier league since the days of the famous Robin Van Persie ( RVP). It is even more valuable given he is only a midfielder. The Portuguese magnifico has been the most consistent united player ever since his sensational move from Sporting Lisbon in Portugal. His hat trick makes him also competitive for the prestigious honour. 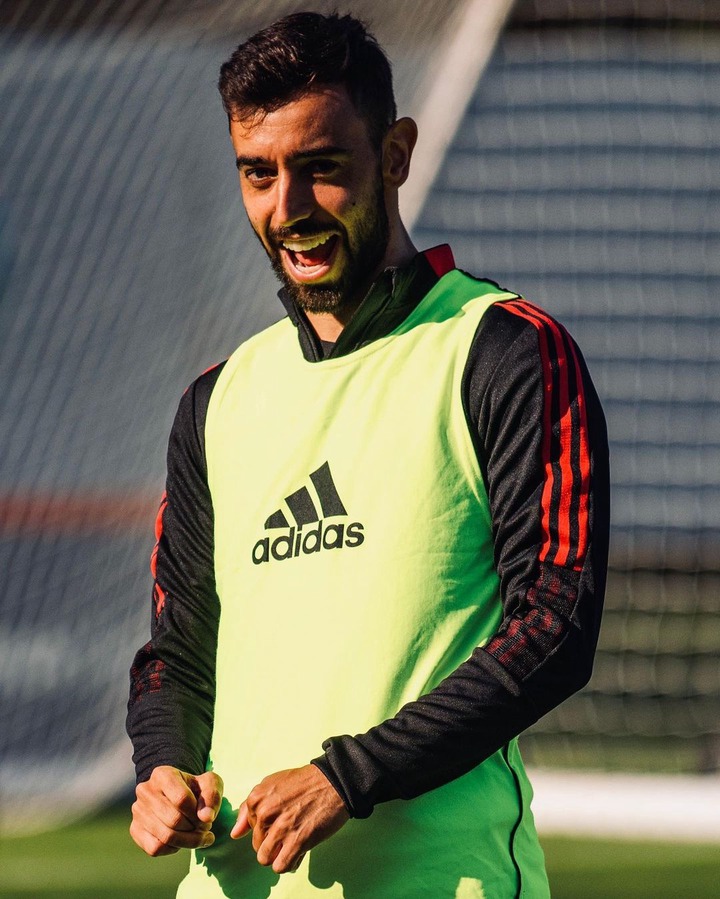 From the above players who do you think deserve the monthly award the most? Your opinions are highly respected and appreciated.

Content created and supplied by: Kimwendiet (via Opera News )