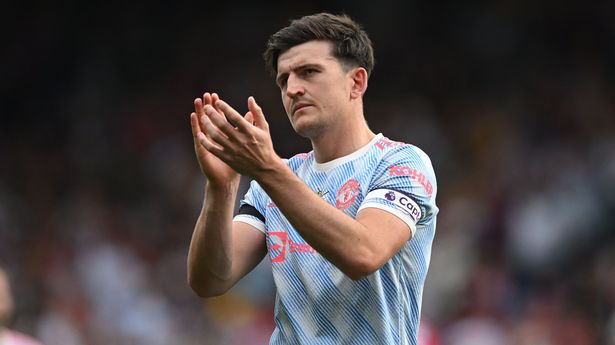 Defending was one of the main problems at Manchester United during the 2021/22 English Premier League season. The Red Devils ended the campaign without a goal difference after conceding the same number of goals to those they scored.

The Red Devils were finding it hard to keep a clean sheet in matches no matter the opponent they faced. They were conceding goals in almost every match which was one of the big cause for the team failing in domestic and European matches.

New Manchester United manager Erik ten Hag is expected to make brilliant signings in the summer to solve the team's problems not only in the defense but also in other positions. 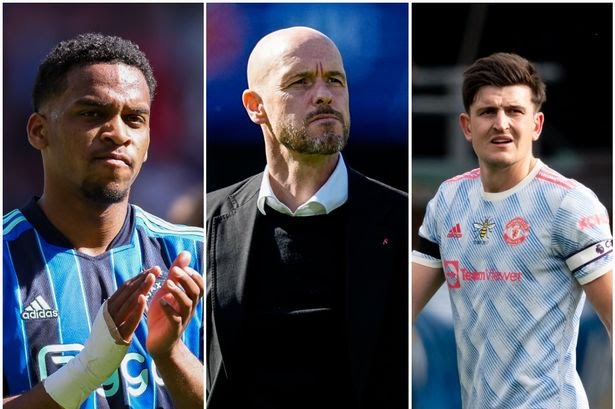 The side has signed Harry Maguire and Raphael Varane but they both have been struggling especially the English center-back. Maguire has been one of the reasons Manchester United has been poor defensively. 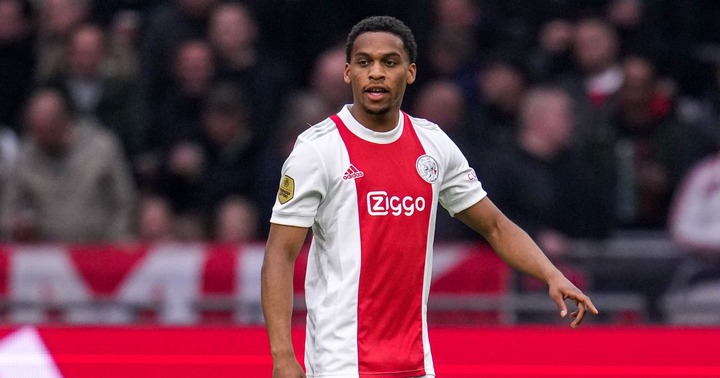 After his appointment at Manchester United last week Ten Hag has been heavily linked with Ajax star Jurrien Timber who has been one of the best defenders.

With his ability to play as a central defender or as a right-back he could be a big win for the Red Devils considering they have also been struggling on the right side of the defense.

The 20-year-old Dutch center-back played a big part in the 2021/22 title-winning season in the Eredivisie He has been making an incredible impact at such a young and he will get better and one of the best if he continues playing for big clubs in Europe. 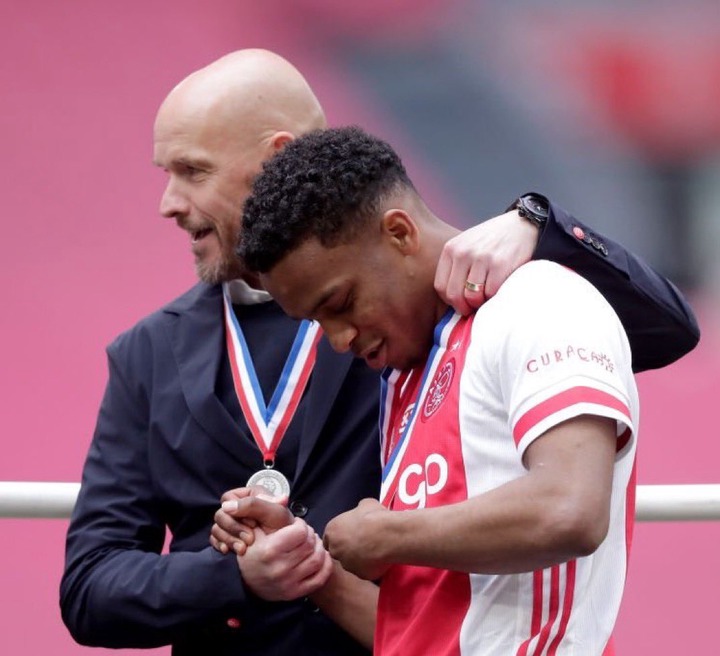 His display in Ajax has seen him getting linked with Manchester United and it is believed Erik ten Hag will try to sign the defender. He could solve the team's defensive problems next season and Timber might get to partner with Raphael Varane than Harry Maguire.