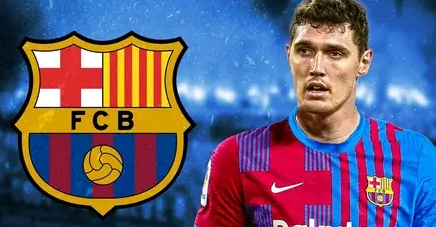 Chelsea Boss Thomas Tuchel has finally confirmed they are losing Andreas Christensen who is set to join Barcelona this summer. Christensen has already completed medicals and signed a 4 year contract at Camp Nou alongside AC Milan midfielder Frenkie Kessie according to Fabrizio Romano. 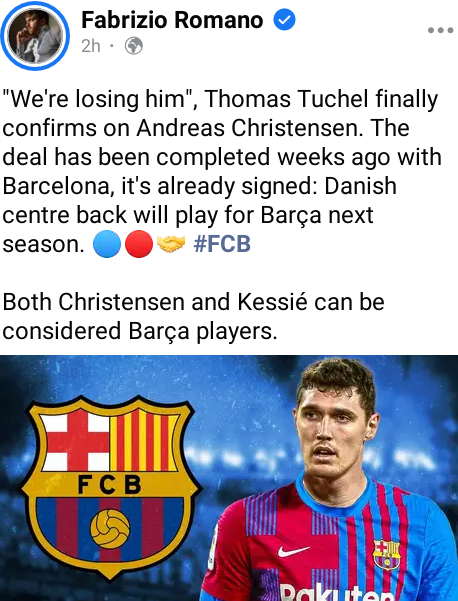 Arsenal have finally completed medicals for 19 year old Brazillian winger Marquinhos on a 5 year deal from Sao Paulo who will receive £3.5 Million transfer fee. Marquinhos has been capped by Brazil at Under 16 and Under 17 level after making his debut for Sao Paulo last year. 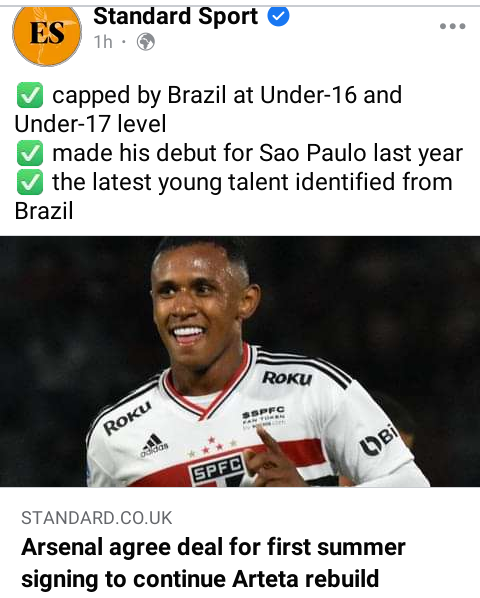 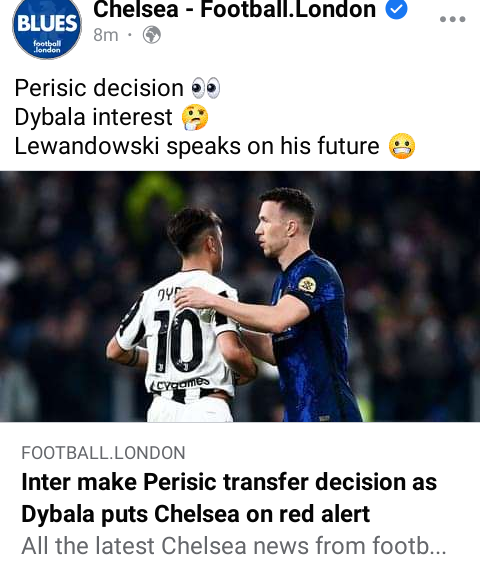 Inter Milan are optimistic to keep Ivan Perisoc despite strong intrest and contact from Chelsea who are offering the Croatian winger a 3 year deal worth around £5 Million per year according to Football London reports. Real Madrid have reportedly agreed a five year deal with Kylian Mbappe worth £25 Million per year which is lower than the improved offer by PSG and is set to undergo medicals in June according to Daily Mail. 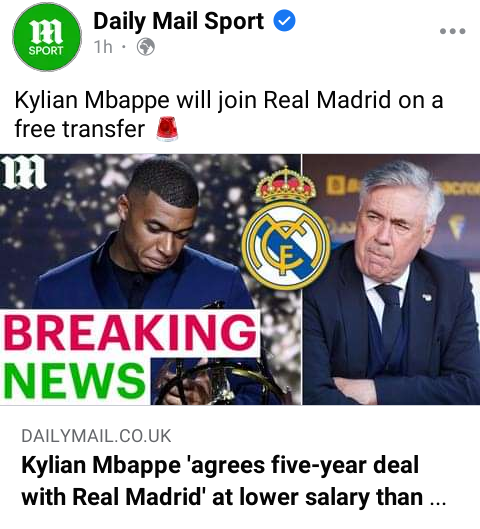 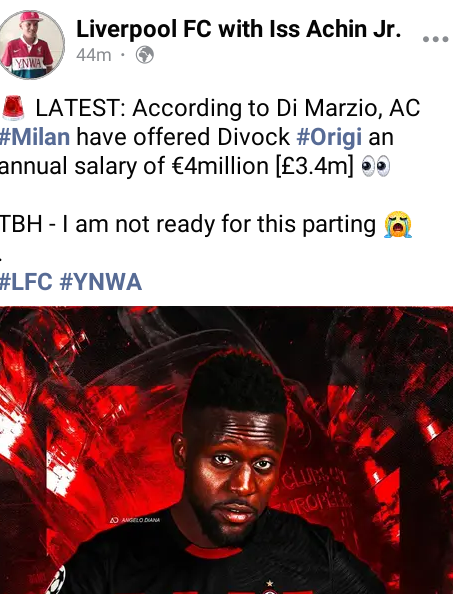 AC Milan have offered Liverpool forward Divock Origi annual salary of £4 Million in a 4 year deal at San Siro and is set to undergo medical tests in the coming days according to Di Marzio reports. Raphinha and his agent Deco are in advanced discussions with Barcelona over a 5 year contract abd talks have been going on since March. 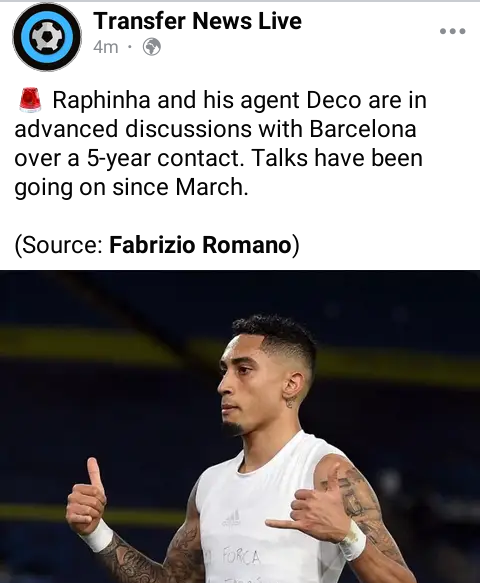 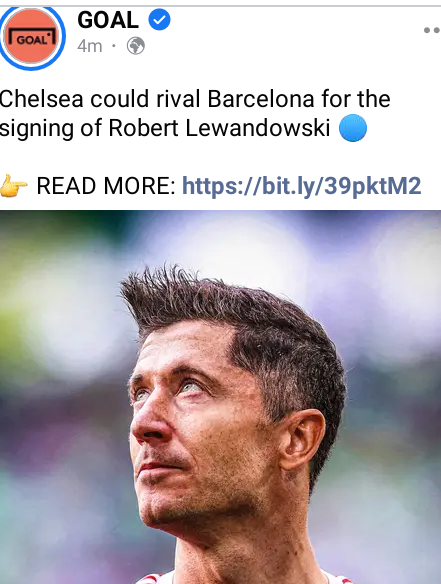 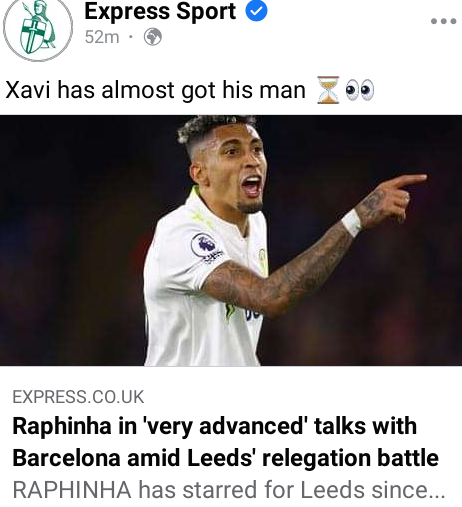 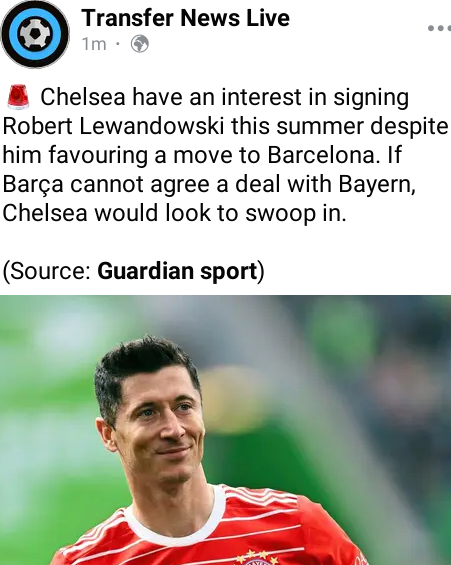 Manchester United have received a huge boost after Bayern Munich pulled out of the race to sign Benfica forward Darwin Nunez as they are not willing to pay £60 Million asking price as he is yet to prove himself in the top 5 leagues. Darwin Nunez prefers to move to the Premier League with Man United in pole position to sign him this summer. Chelsea are intrested in Bayern Munich forward Robert Lewandowski despite him favouring a move to Barcelona as they are looking to swoop in, if Barcelona fails to reach a full agreement with Bayern. 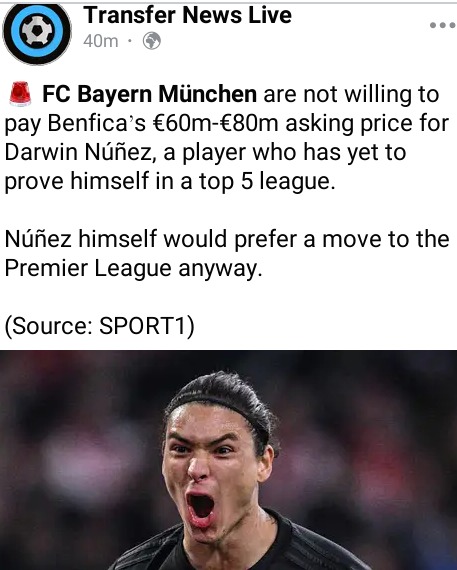 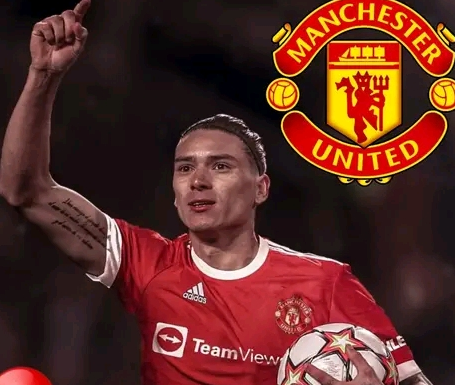 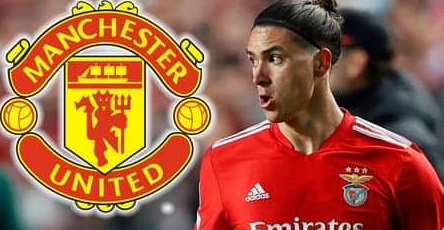 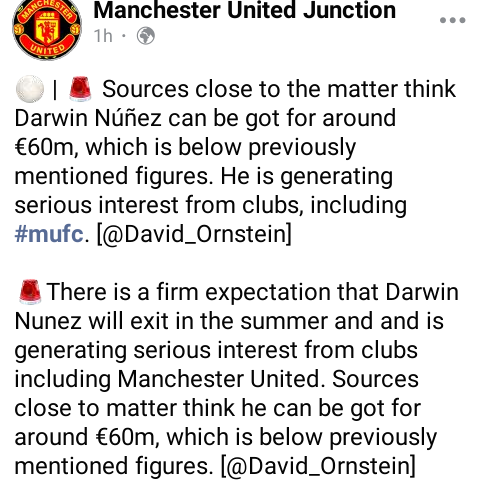 Is It A Goodbye From Cristiano Ronaldo As Fabrizio Romano Reveals The Following Details.