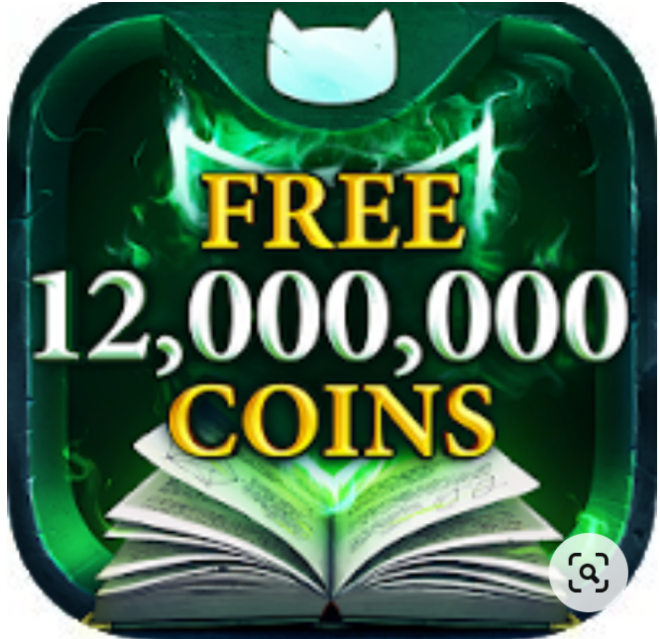 Derby are winless in seven matches and also have lost four of their last six to nill.

Luton have won four of their last six Matches. 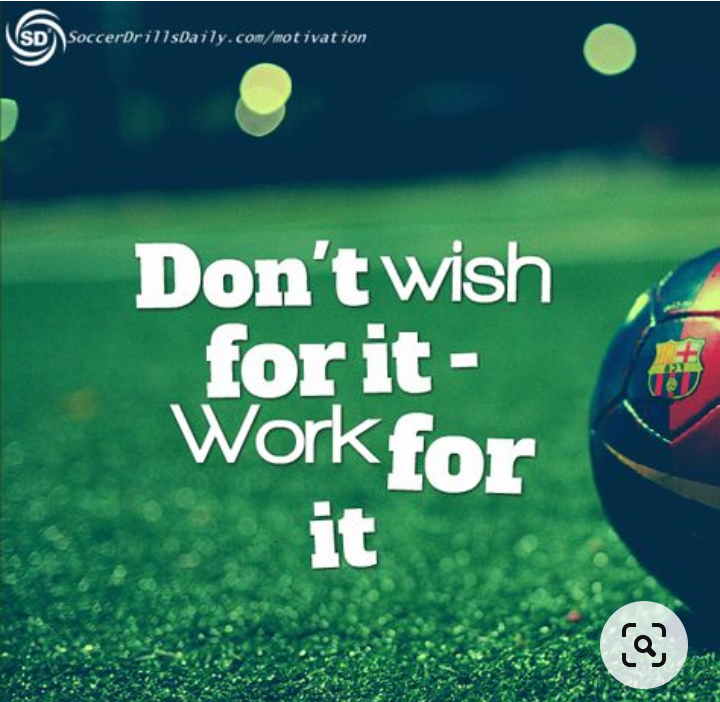 Norwich have won nine of their last ten League Games.

Preston are without a win in their last five Matches, Losing four.

Watford have won nine of their last ten championship matches. 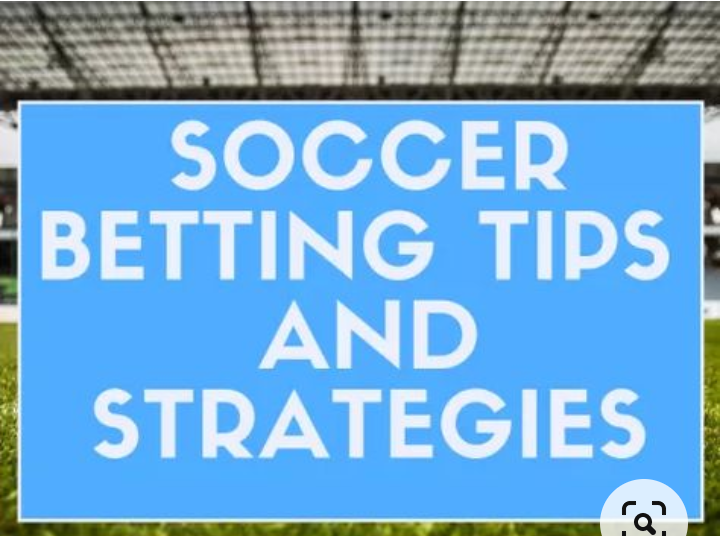 QRP have amassed ten points from their last five league games. They have won five of their last seven outings.

Conventry have won just two of their last 18 away trips this season, losing 11. Wycombe to win or draw

Wycombe have won two of their last four home Matches

Blackburn have won just one of their last 12 league games, losing seven.

Forest have lost nine of 19 away games. The visitors have lost seven of eight trips to the top nine.

Cardiff have won ten of their last twelve league clashes with Forest. Always gamble responsibly, it can be addictive. Place all six matches in single Betslip.

Content created and supplied by: E.K.C (via Opera News )

Avoid Doing The Following Before Bedtime If You Snore While Sleeping

Causes Of Some Skin Diseases And How To Avoid Them

Dear Men, Here Are The 4 Pocket Friendly Date Ideas You Need To Know

Read This If You Want Your Relationship To Last Forever