Most Expensive Football Squads In The World This Season 2021/2022

By Polysports (self media writer) | 29 days ago

Most clubs invested heavily on their squads so that they can perform better. The investment involved the signing of most talented and expensive players.

PSG signed the all time football goat Leonel Messi. The squad consists of most of the talented footballers such Mbappe, Messi and Neymar. Their squad is valued at €997 million. They are currently at the first position with 18 points, their number two is Marseille with 13 points 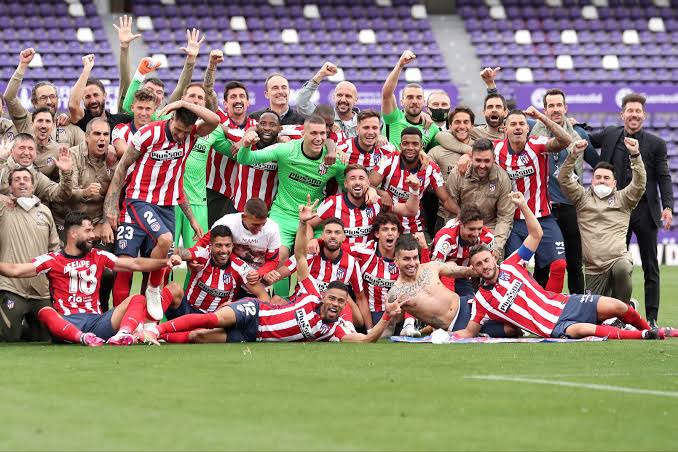 Manchester City signed in Jack Grealish. Their clubs has a market value of €1.05 billion. They are currently at position 5. With 10 points.

The defending champions of the Seria A title are currently at the first position with 10 points. Their squad is worth € 573 million.

The defending champions of the Bundesliga are currently at the top position with 13 points. Their squad is valued at € 853 millions. It is the most expensive squad in Germany. 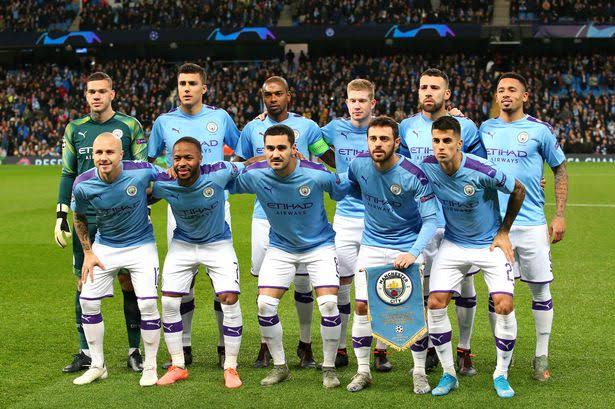 They are currently at the top position with 13 points, that is 2 points ahead of Atletico Madrid. Their squad is valued at € 784 million. 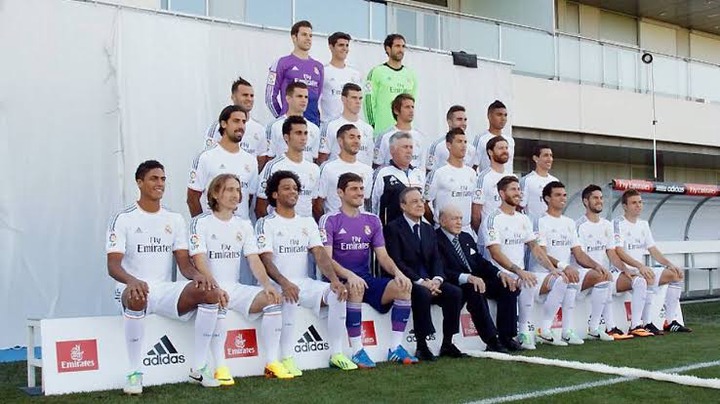 The Red Devils are at position 3 in the English Premier League with 13 points. It's squad comprise of football expensive stars such as Ronaldo. It's squad is currently valued at € 937 million.

After signing in Lukaku it's squad value shifted to € 883 million. They are currently at the top of the English Premier League table with 13 points. 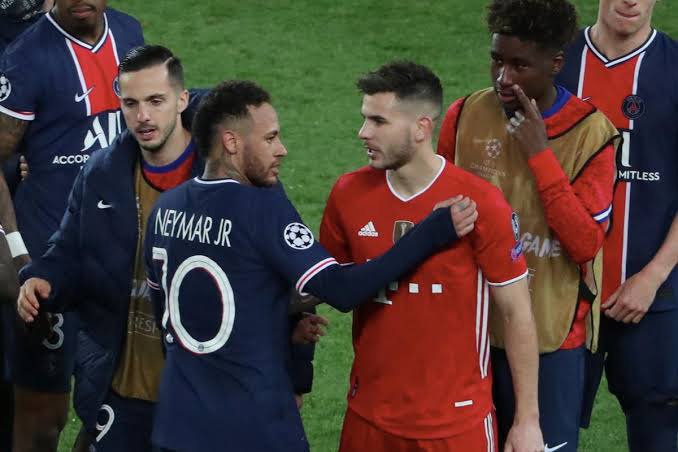 Liverpool squad is valued at €880 million. They are currently at the second position in the English Premier League with 13 points.