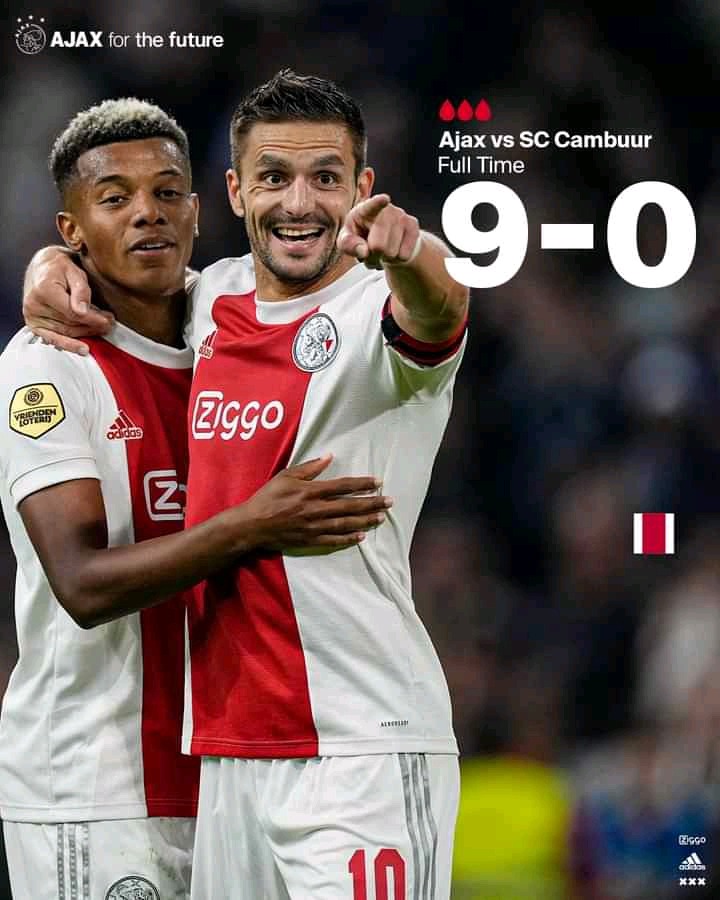 As domestic leagues returned yesterday in Europe, some clubs have been seen registering better and impressive performances. However, others failed to get three important points in yesterday's matches. Football fans witnessed some of the most biggest wins yesterday all across Europe's top leagues.

In German Bundesliga, FC Bayern Munich amazed many. This is after they managed to thrash Bochum by seven goals to nil. The Bavarians have been having impressive performances both in Bundesliga and UEFA champions league. 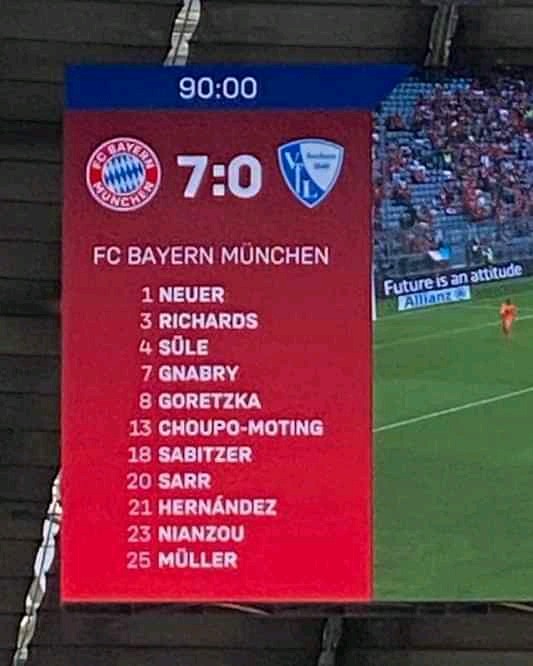 The won massively against Bochum coming from a win against FC Barcelona in champions league. In Serie A, reigning champions Intermilan ,under Simone Inzaghi ripped out Bologna in a six goals to one win.

Inter have shown exceptional perfomances in Serie A and are committed to defending the title. In Netherlands, Ajax Amsterdam won massively against Cambuur. Eric Ten-Hag's boys have proven to be extremely lethal. They thrashed Sporting Lisbon by five goals in UEFA champions league. 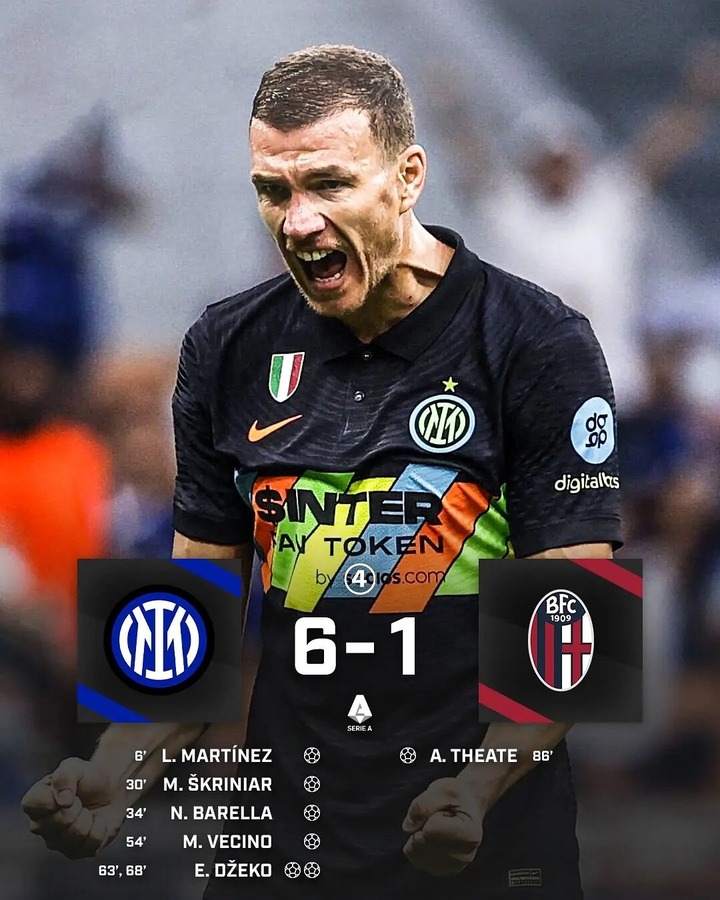