Chelsea's takeover is now set to be completed after the UK government gave its greenlight on Wednesday morning. This is after the Premier League board giving its greenlight on Tuesday night. Chelsea fans should now receive the news well as the club will get cash for summer transfers in order to fill the gaps left at the back line in the squad. On Wednesday morning, the government spokesperson addressed the issue by admitting the fact the the government have given the greenlight on the sale and should be completed any time before the end of the month. The sale is to benefit the Ukraine war victims and not Roman. Todd Boehly is now expected to take the role together with his partners in maintaining the clubs legacy that Roman had already build before being sanctioned due to Russian-Ukraine invasion. 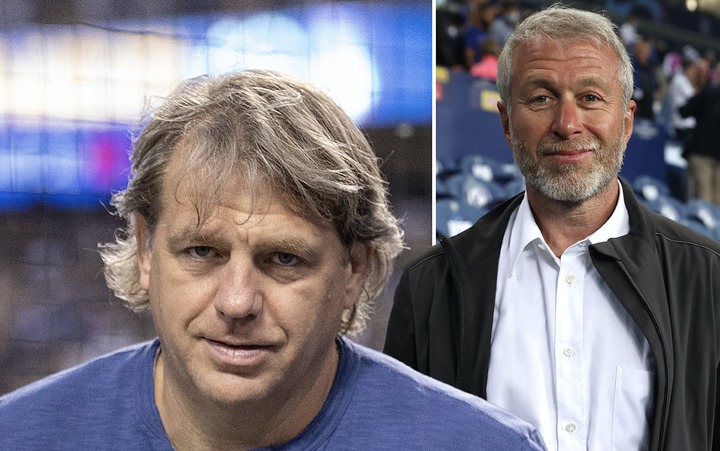 Todd has proved to be a football lover after attending all Chelsea matches and by visiting the club at Cobham. Already the women's side have won two trophies (FA cup and Women's Super League) under his temporary reign and would like to cement the same on men's side and academy. 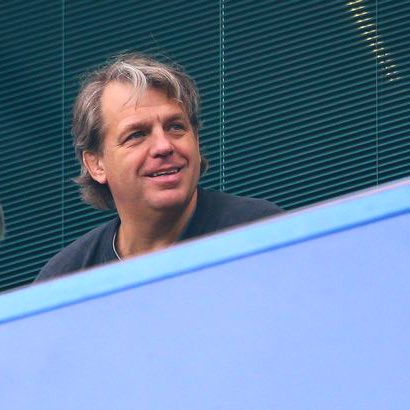 More news to follow on Chelsea Fans and Former owner now, Roman Abramovic.After the sale is completed, the new owners promised Tuchel of £200million to aid the tactician on this summer signings. According to sources, the new owners are big admirers of Jules Kounde and would intiate his transfer as the first under their reign. 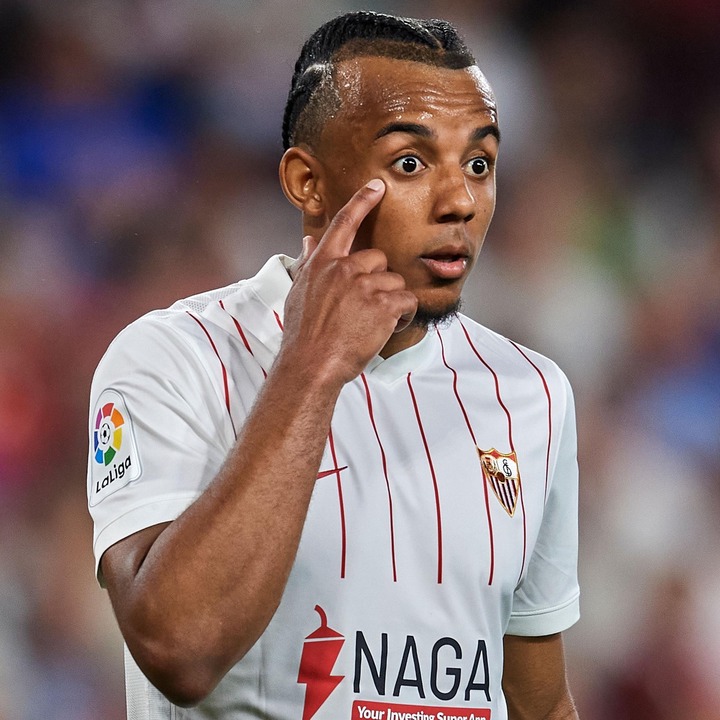 Following how the France defender was being hold last Sumner by his team Sevilla despite wanting to join Chelsea, can they release him as of now? And if they do, can he be a perfect signing to replace the outgoing Rudiger? Leave your comments below.

How Chelsea Have Faired In The Transfer Market Compared To Other "Big Six" Teams In England.