A Must Win Tuesday Multibet To Place on

Israel will be hoping for a better result following a 3-2 WC Qualifiers - Europe defeat last time out to Scotland.

At least three goals per game were recorded in 6 of the past 6 fixtures where Israel have been involved. Opposing sides scored 15 of them in these games whereas Israel amassed a tally of 14. We shall soon find out whether or not that trend will be sustained in this game.

Following on from suffering a loss in their previous game against Denmark in WC Qualifiers - Europe action, Moldova will be hoping to turn things around here.

The strike force from Moldova have made hard work of scoring goals over their previous six clashes, netting the poor return of only 2. In those fixtures, Moldova have also seen the overall goal tally of opposing teams equal 11. 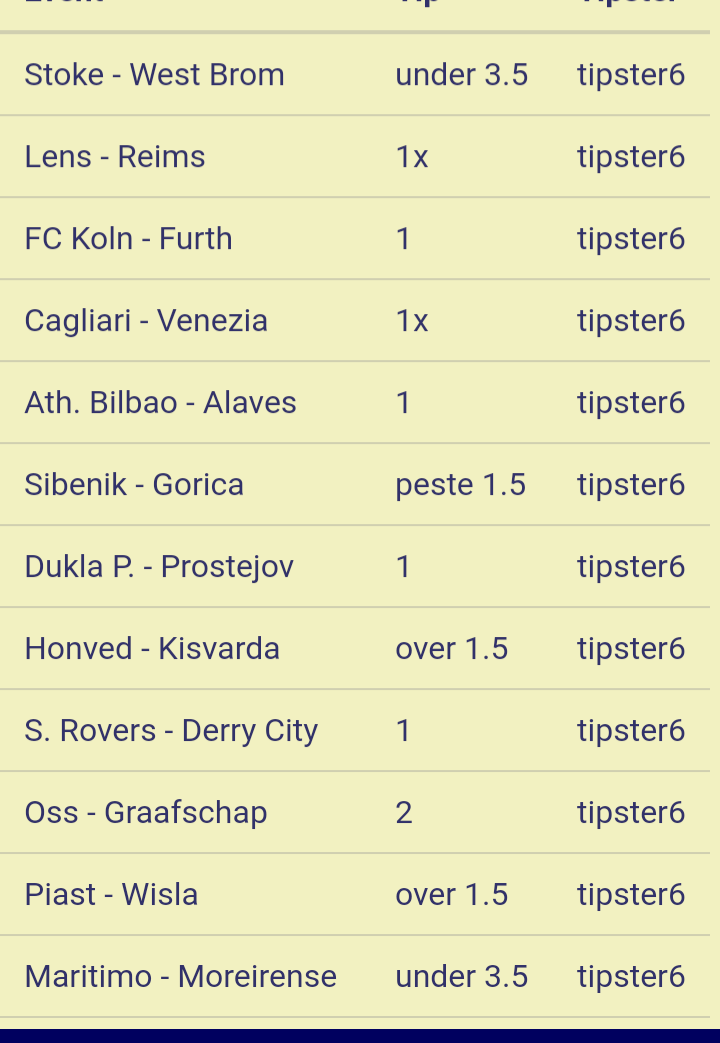 Ukraine will be looking for a repeat result of a 1-2 WC Qualifiers - Europe success versus Finland.

In that match, Ukraine had 46% possession and 16 attempts at goal with 5 on target. For Ukraine, the scorers were Andriy Yarmolenko (4') and Roman Yaremchuk (34'). On the other side, Finland had 11 attempts on goal with 5 of them on target. Teemu Pukki (29') scored for Finland.

It has been all too rare in recent games that Ukraine have kept a clean sheet. The facts show that Ukraine have failed to prevent opponents from scoring in 6 of their previous 6 clashes, giving up 10 goals on the way. We will find out if that trend can be sustained here.

Bosnia head into the clash following a 0-2 WC Qualifiers - Europe win to beat Kazakhstan in their last game.

In that match, Bosnia managed 55% possession and 19 shots on goal with 6 on target. The only player to score for Bosnia was Smail Prevljak (25', 66'). On the other side, Kazakhstan got 6 attempts at goal with 1 on target.

For 5 of the prior 6 games featuring Bosnia, a comparatively low number of goals have gone in between them and their opposition. The overall average number of goals per game within that period works out to a paltry 1.83, with the average goals for Zmajevi equalling 1.

Lithuania, following on from their previous result, will be hoping for more of the same after a 3-1 WC Qualifiers - Europe success versus Bulgaria.

In that game, Lithuania managed 45% possession and 16 attempts on goal with 5 of them on target. For Lithuania, goals were scored by Lasickas (18') and Fiodor Černych (82', 84'). On the other side, Bulgaria had 15 shots on goal with 4 on target. Kiril Despodov (64') was the scorer for Bulgaria.

An interesting trait of recent Lithuania games is the number of nil scores.

From their previous six clashes leading up to this one, in 5 of them a bet on "Both Teams to Score" would have been a losing one. Nevertheless, we will just have to wait and see if that pattern might continue on in this match or not.

Switzerland will go into this match following a 2-0 WC Qualifiers - Europe win versus Northern Ireland in their most recent fixture.

In the course of their six most recent matches, Murat Yakin's Switzerland have found the back of the net a total of 6 times - earning them the goals per game average of 1.

3 Reasons Why Arsenal Will Beat Manchester United On Thursday Night