The world cup will take place in the winter of November and December for the first time ever and the prestigious tournament will take 28 days.

The world cup dates fall in the middle of major European leagues and the English premier league is one of the leagues affected and will start earlier than usual and end later than usual. 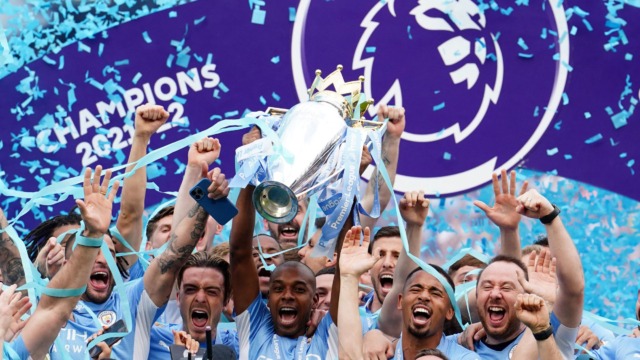 When fifa announced that the event will take place in November of this year we all knew the 2022/23 season would be unusual. The announcement was made in 2015 and therefore league organizers had a lot of time to make decisions.

The prestigious world event has been shortened to 28 days but that still means that it will be a month without European club football in major leagues and an extended winter break for some players.

The English premier league therefore starts on August 6 although there might be a game on Friday August 5 to kick start the new premier league campaign.

The premier league fixtures will also be known by the fans on Thursday 16 June.

This coming premier league season will be unusual in that it will take a six week break to accommodate the world cup.

The world cup itself will begins on Monday 21 November with the group stage matches until Friday December 2. The knockout stages then begins on 3rd December until 18th that will be the final.

The premier league will then resume on boxing day and end on the 28th day of May 2023.

Today's 8 Matches To Invest On With 849 Odds

Thursday's 3 Assuared Matches To Bank On