Brazil has produced so many world class players who have for long dominated European leagues.The English premier league is no exception and here are the greatest Brazilians to ever play in it.Top of the list is Manchester City defender Fernandinho.Fernandiho has been at City for almost a decade now and has won all trophies in England that is four premier league titles,five Carabao cups and two FA cups.Second player on the list is another Manchester City player Gabriel Jesus. 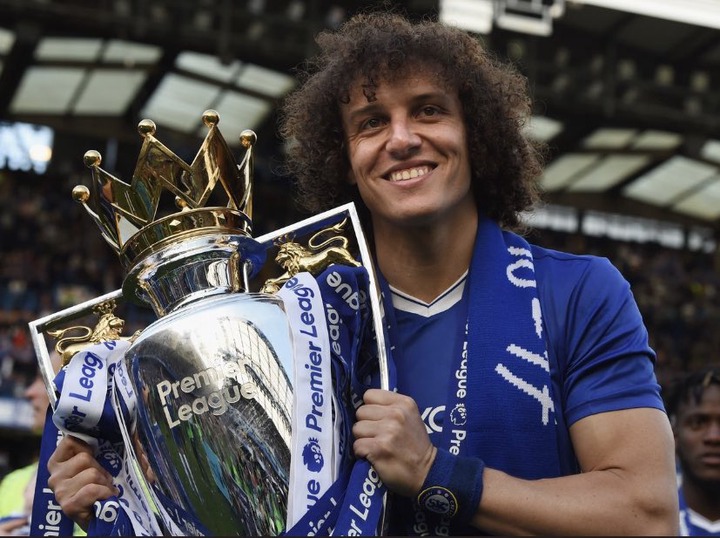 Jesus joined the club in 2016 and has gone ahead to win two league titles,three Carabao cups and one FA cup.Third player on the list is former Chelsea player David Luiz who won the premier league title,FA cup,Carabao cup and Europa league trophy.Fourth player on the list is another former Chelsea and Arsenal player Willian.He also won the FA cup,premier league title,Carabao Cup and Europa league trophy with the blues.Last but not least is current Chelsea center back Thiago Silva who has won the champions league trophy,UEFA super cup and the club world cup with the London club.