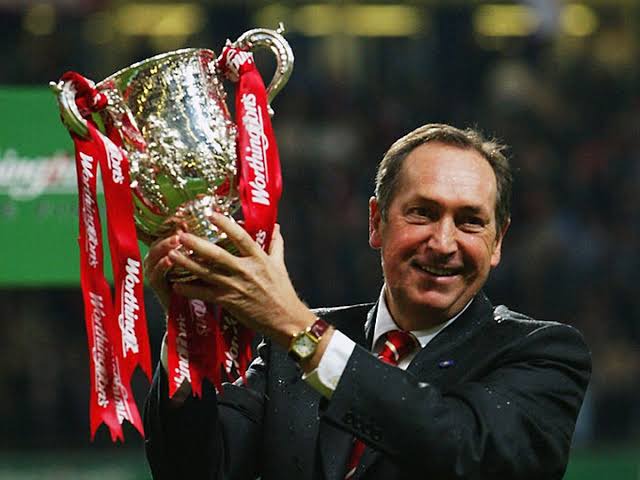 Gerald Houllier one of the former Liverpool manager tragically died this morning, Monday, 14/12/2020. He died at the age of 73 years old. He's being described as the warmest, smartest and loveliest people in the football scene.His clubs included Paris Saint-Germain,Les and Liverpool with whom he won the FA Cup, League Cup, UEFA Cup, and UEFA Super Cup in 2001. He then guided Olympique Lyonnais to two French titles, before announcing his resignation on 25 May 2007. He became manager of Aston Villa in September 2010. 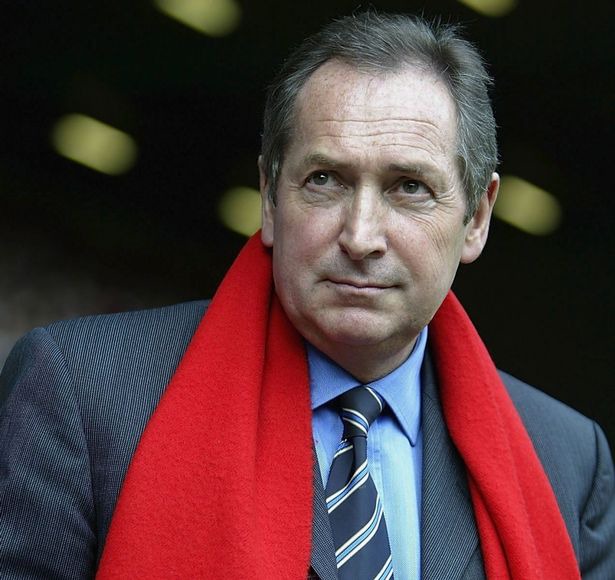 ﻿In June 2011, he stepped down from club coaching, leaving his managerial role at Aston Villa, following frequent hospitalisation over heart problems.

Mapenzi Wewe: See How Jacque Maribe And Her Alleged Boyfriend Showed Love To One Another Online