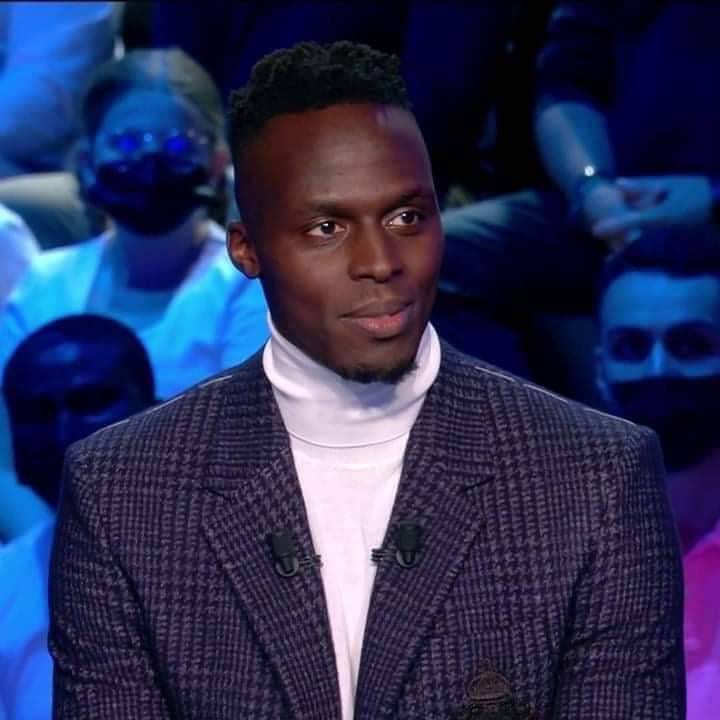 Chelsea star and Senegalese nationality goalkeeper Eduard Mendy was put up for the Yashin trophy awards after missing the Balloon d'Or nomination which was only bestowed upon Donnarumma from the world's shoots stopper.

The celebration which was done Monday night, leading to Gianluigi Donnarumma, winning the Ballon d'Or Yashin trophy ahead of Eduard Mendy,

These led to consternation leading to the Senegalese star finishing the second position in the finals of Yashin tally trophy, despite more clean sheet recorded. 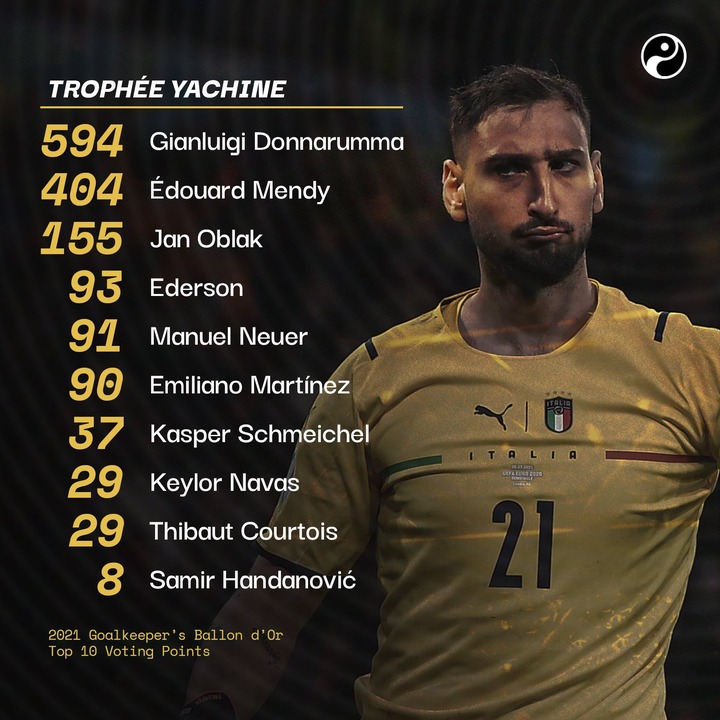 This comes after Mendy records the best goalkeeper ever.Donnarumma having played 53 matches and recorded 22 clean sheets and conceded 49 goals , having won the Euro 2020.

On the other hand Mendy having played,50 matches recorded 29 clean sheet , and only conceded 27 goals, having won , UEFA Champions League, UEFA super cup and UEFA best goalkeeper of the year. 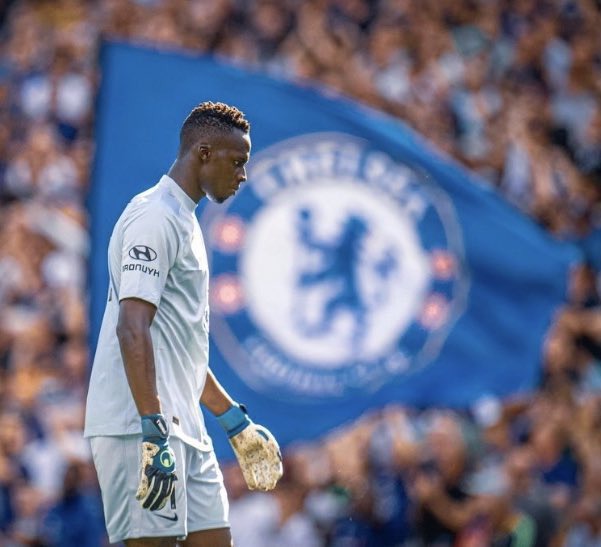 Mendy records also enables his current club Chelsea to win the best football club of the year after the yesterday night ceremonies, being the only club recording the high clean sheet more so after winning the UEFA Champions League last season.