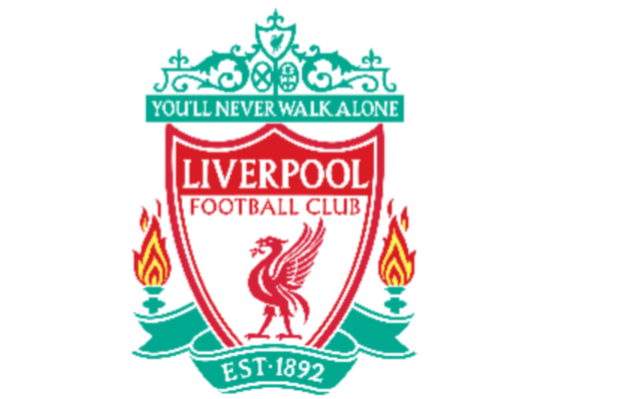 The English Premier League club of Liverpool have officially announced and confirm the signing of the forward player Fabio Carvahlo from the English Championship club of Fulham.

The deal has been done on permanent basis, which means that the Portuguese international. Liverpool will pay £5m plus £2.7 add ons to Fulham for Carvahlo. Liverpool also confirmed that the player will join the club this summer and he will complete a switch to the Reds on July 1st. 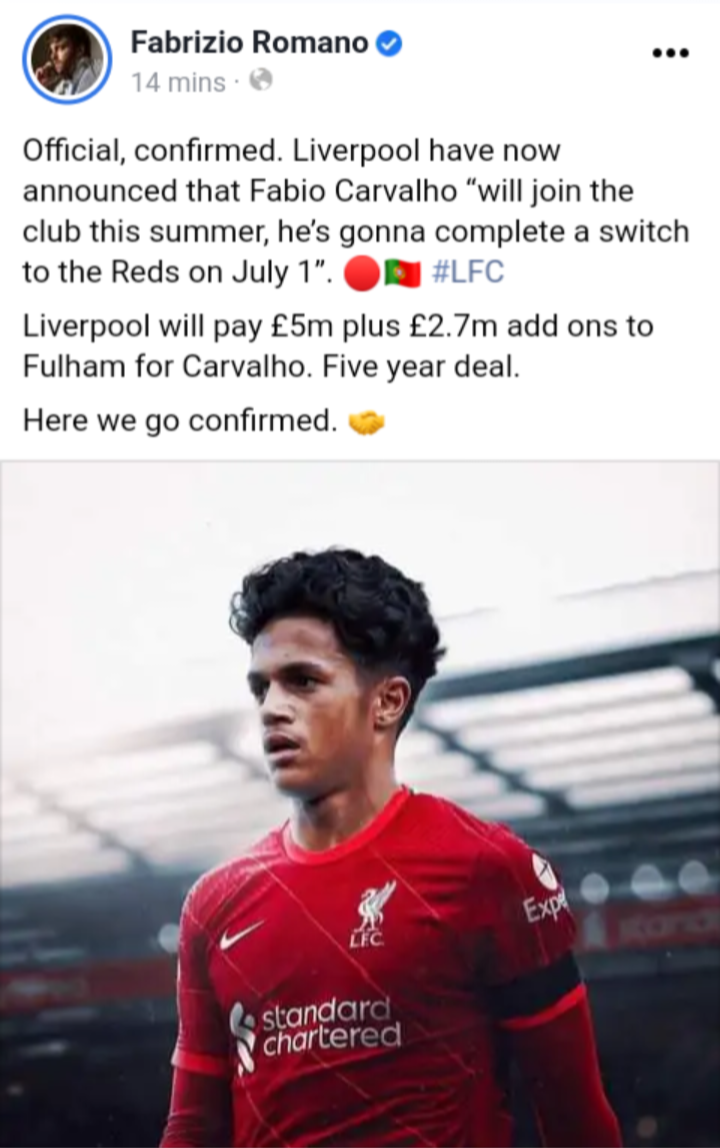 The 19-year-old player was on Liverpool watchlist of targeted players since last summer and the Reds even attempted to sign him during the January transfer window. However, the deal was not completed as the transfer window was closed before they could finish the deal and as a result, both Liverpool and Carvahlo were forced to wait until the end of the season to complete the deal.

Carvahlo has been very impressive for Fulham in the Championship in the last summer and the teenager is expected to strengthen the Liverpool squad in the upcoming new Premier League season.

See What Happened To The Person Who Captured Gaddafi(PHOTOS)