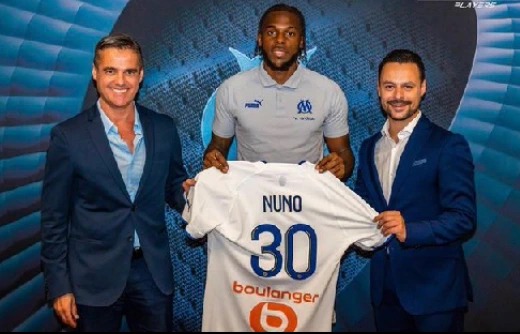 According to reports by Football London, 22 year old Portuguese international and Arsenal Football Club left back Nuno Tavares completed a season-long loan deal move to League 1 outfits Olympic Marseille. Since making his move from Benfica last summer, the youngster had made a total of 28 appearances for the Gunners providing two assists and scoring once, against Manchester United way back in April in their 3-1 home victory over the Red Devils. 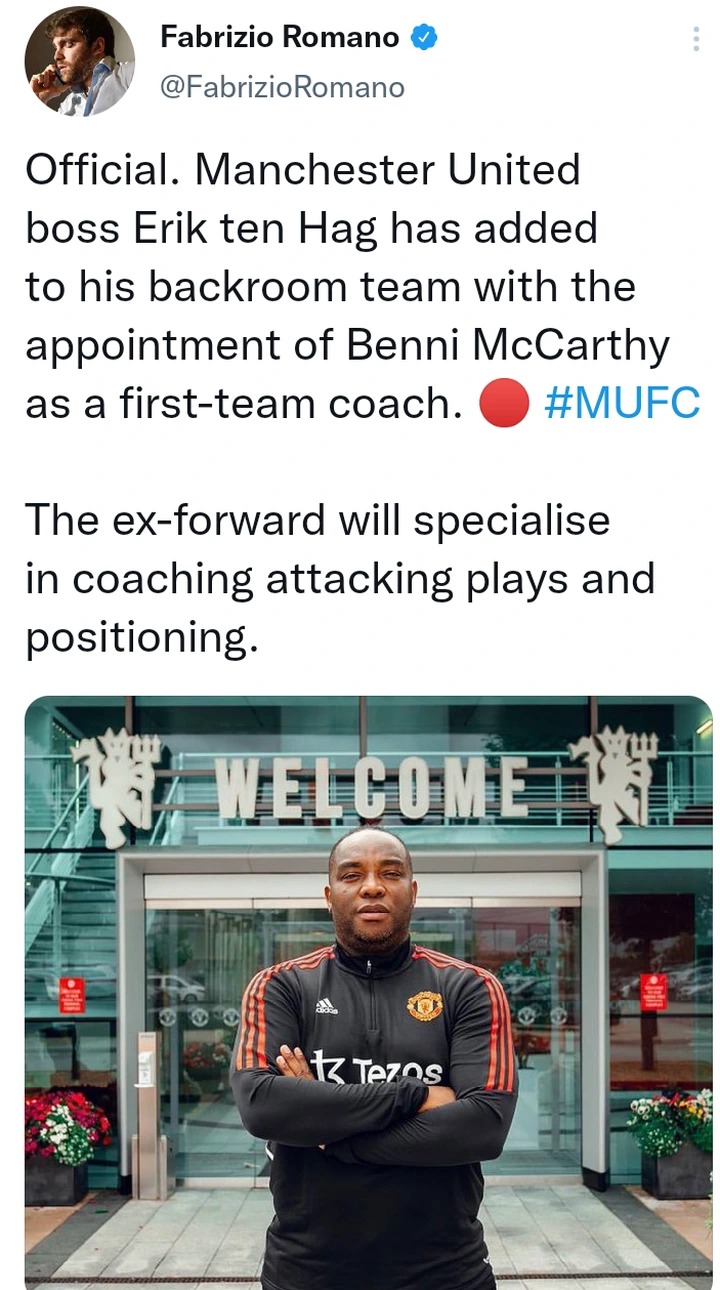 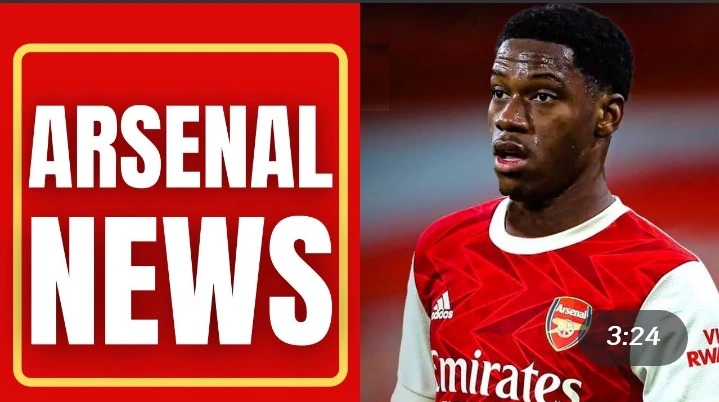 According to reports by Fabrizio Romano, 19 year old Lille Striker Jonathan David has expressed his desire to join premier league giants Arsenal Football Club this summer after reportedly liking two of the team's Instagram posts. The star forward also admitted to be a regular Arsenal fan during Arsene Wenger's managerial tenure and has made no secret of his fondness for Thierry Henry, an Arsenal legend.