By futguru (self media writer) | 8 days ago

In the wake of Harambee Stars disastrous World Cup qualifying campaign, FKF President Nick Mwendwa conducted an interview with a local Tv station to try and explain the direction that the team is taking.

One thing that was pretty certain a few minutes into the interview is that Nick Mwendwa has lost grip with reality.

First up, the was questioned on the decision to award new Harambee Stars head coach Engin Firat with a two month contract days before the crucial double header with Mali, a tie Stars comfortably lost 6-0 on aggregate. 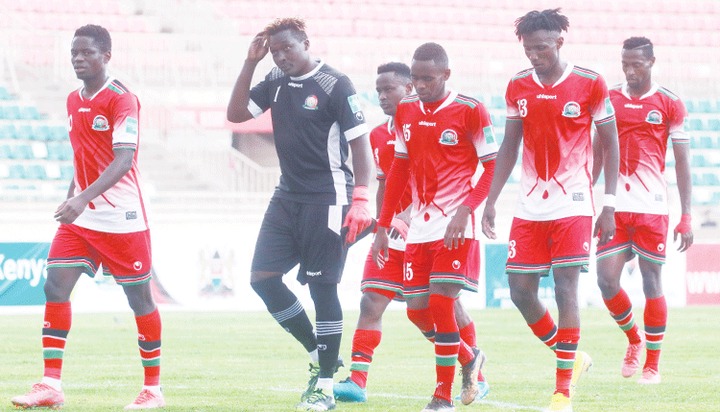 The President fumbled a few words before giving the lame excuse that the federation did so to avoid compensation to the manager once they eventually sack him. Mind you, in the Mwendwa era, Harambee Stars has been coached by Francis Kimanzi, Ghost Mulei, Stanley Okumbi, Sebastian Migne just to name a few without exhibiting any progress or giving hope of a brighter future ahead.

Migne may have ended 15 year drought and qualified for the African Cup Of Nations edition in 2019 but that was largely due to the suspension of Sierra Leone by CAF due to a breach of the laws. 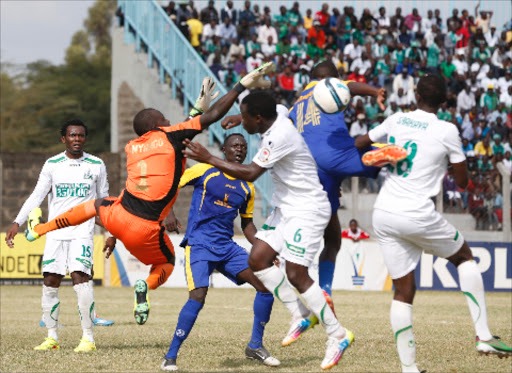 In Nick Mwendwa seven year tenure, we have seen the Local league brought to its knees as a result of poor funding and management. Last year, two teams; Sony Sugar and Zoo Kericho were suspended from the Kenyan Premier league after allowing three walkovers for failure to turn up to matches. Kenyan top flight teams can barely afford bus fare to attend matches in 2021!

Back to Harambee Stars, with zero wins from the first four qualifying matches, Mwendwa had the audacity to claim that we are not yet at the level to produce talents such as Mali. He even claimed that not even Mikel Arteta and Jose Mourinho who coach Arsenal and AS Roma in Europe can save Harambee Stars due to the lack of playing talent. 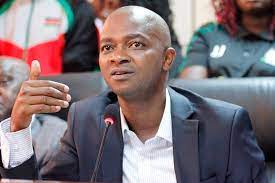 That statement alone is enough to send the President packing because it points to an arrogance and demining of the many talented players we have in the country. Was it not the same players who held Egypt, the record African champions to a draw in North Africa earlier this year?

His idea of constantly giving excuses instead of solutions is becoming a bore to the Kenyan football lovers. We need a clear plan of what the way forward is with our National team and most importantly the local leagues and sadly, the man who is IN charge of such cannot even see the problems so how will he come up with the solutions?

Kenya has the talents to not be losing in embarrassing fashion every time we are faced by a worthy opponent. How we nurture that talent will be key to moving our football forward but the man at the helm does not seem to have a proper structure and plan as to how we achieve that and it is worrying to say the least.

Do you think Kenya has a chance of reviving its football under the Mwendwa management? Share your thoughts in the comments section below...