OFFICIAL: Spanish Manager Steps Down As Coach Of La Liga Side (Photos) 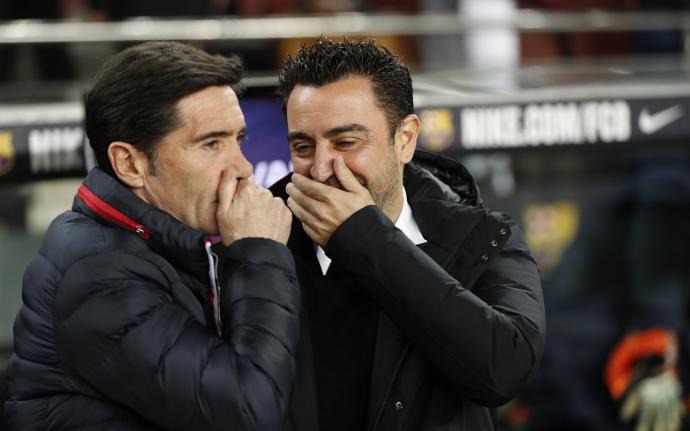 Athletic Bilbao's Spanish manager Marcelino Garca Toral is stepping down as the team's coach at the end of the 2021-22 season. The former coach of Villarreal and Valencia was only in charge of the Basque team for a year and a few months. 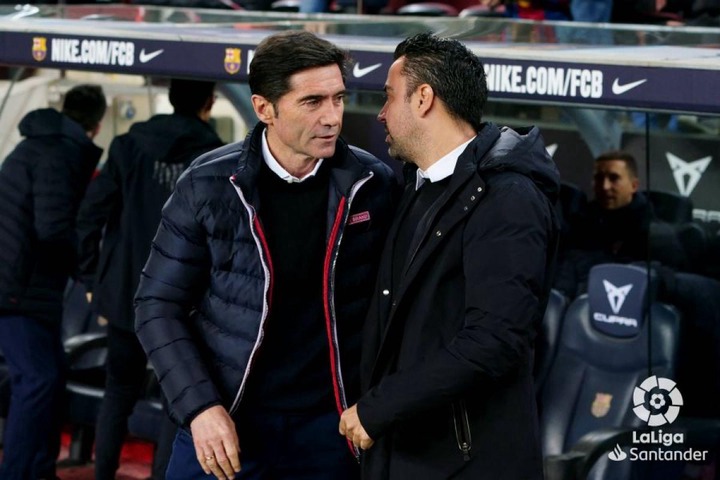 Marcelino Garca Toral's contract with Bilbao ends in June, but he has decided to leave the La Liga team instead of signing a new deal. He will be remembered because Athletic Bilbao beat both Barcelona and Real Madrid to win the Super Cup. 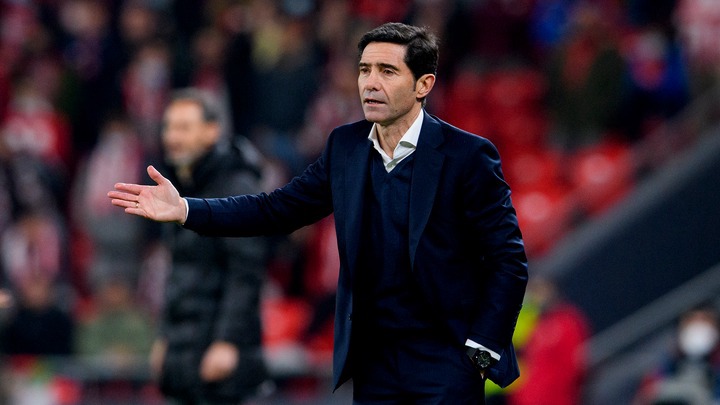 Marcelino is leaving Athletic Bilbao, which was announced in a statement on the team's website.

The club confirmed that Marcelino Garca Toral will leave his job as head coach of Athletic Club when his contract runs out at the end of June. 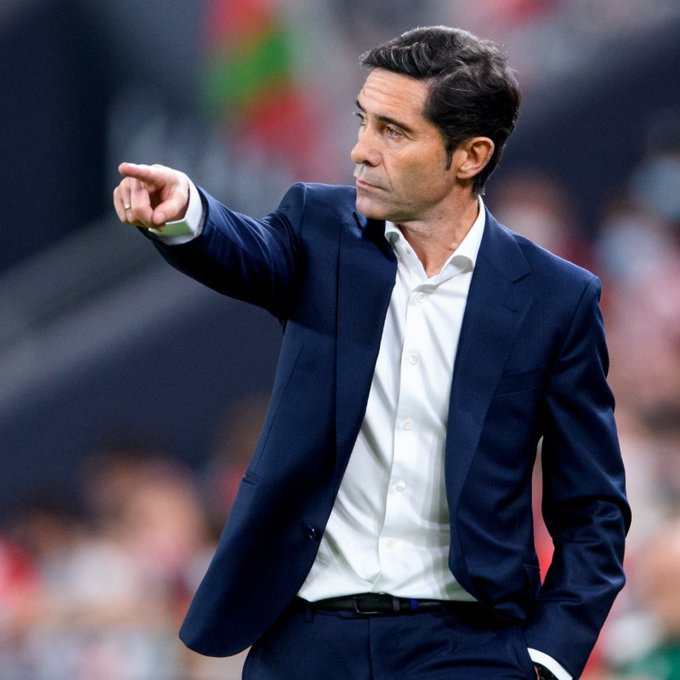 "The 56-year-old made the announcement at an emotional press conference at San Mamés, which was also attended by his coaching staff, Aitor Elizegi, a member of the interim managing board, director of sport Rafa Alkorta, former player Jose Angel Iribar, and first-team captain Iker Muniain, who was there on behalf of the team. 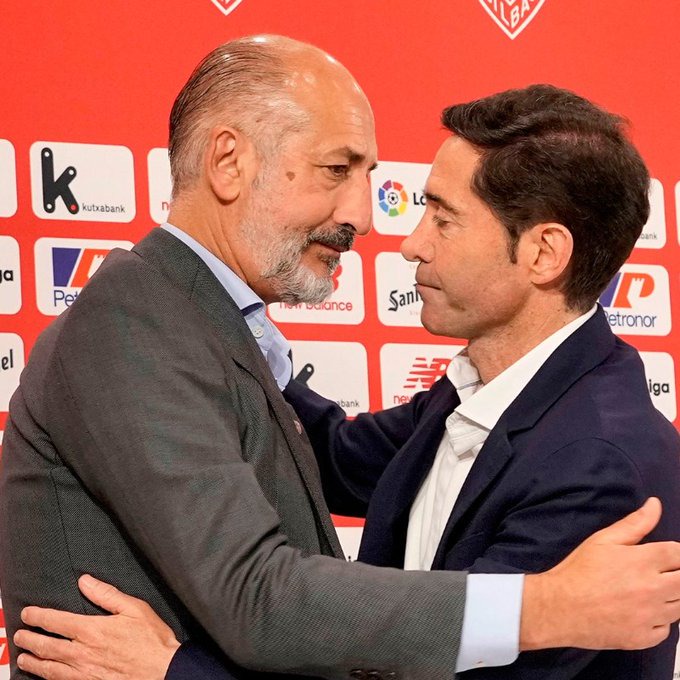 "The coach from Asturias, who took over for Gaizka Garitano in Bilbao on January 3, 2021, will go down in history for leading Athletic Club to their third Spanish Super Cup title. He did this in record time, having only been in charge for two weeks. Athletic won the trophy by beating Real Madrid in the semi-finals and FC Barcelona by a score of 3-2 in the championship game. 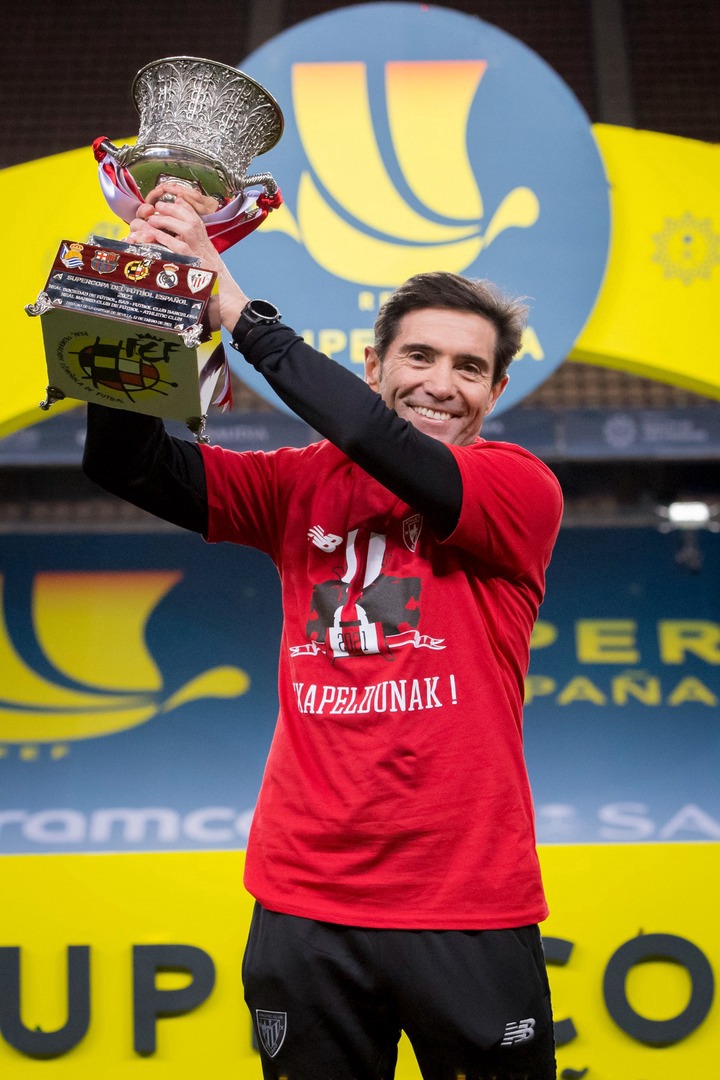 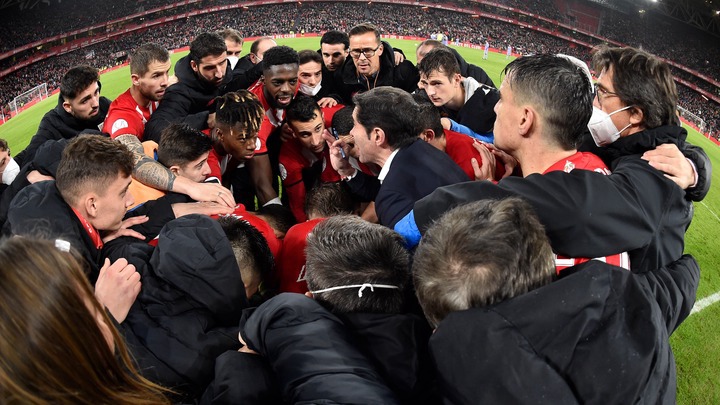