By Annnjeri (self media writer) | 8 months ago

Zinedine Zidane will depart the Santiago Bernabeu stadium at the end of the current campaign after his second stint as the Real Madrid manager where he will be remembered as one of the most successful managers in the club's history.

The French tactician revealed his decision to the players after the game against Sevilla which the two sides played to a 2-2 draw and it is understood the games against Athletic Bilbao and Villareal will be his last at the helm of the Clasico giants.

The club idol had to be recalled to his position after the then managers Julen Lopetegui and Santiago Solari failed to replicate the ambitions of the club which saw them shown the exit door. 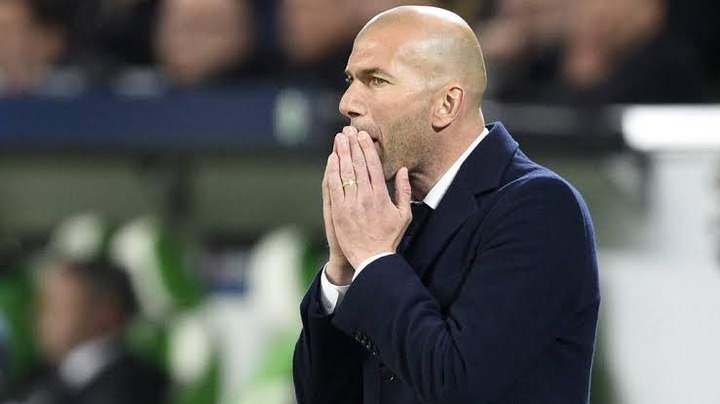 Goal reports that the decision to leave had long been coming and his players expected him to leave after the champions league disappointment at the hands of premier league side Chelsea.

Italian football journalist Fabrizio Romano now reveals that former Juventus manager Massimiliano Allegri is the favorite to take charge at the club after an initial approach by their president Florentino Perez. 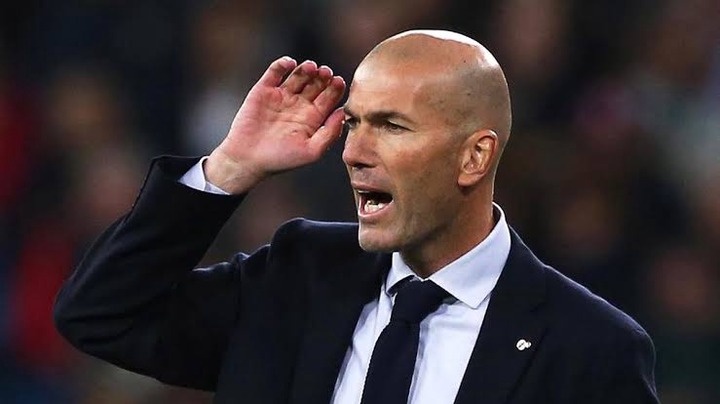 "Real Madrid president Perez called Allegri three years ago. Allegri turned the offer down because he had an agreement with Juventus to stay. Now Allegri is available, there’ve been direct contacts and he’d accept Real Madrid job."Romano tweeted.

Zidane's physical and mental fatigue has been cited as the reason why he is stepping down although there are rife rumors he is Turin bound to replace under-fire Andrea Pirlo as Juventus boss.