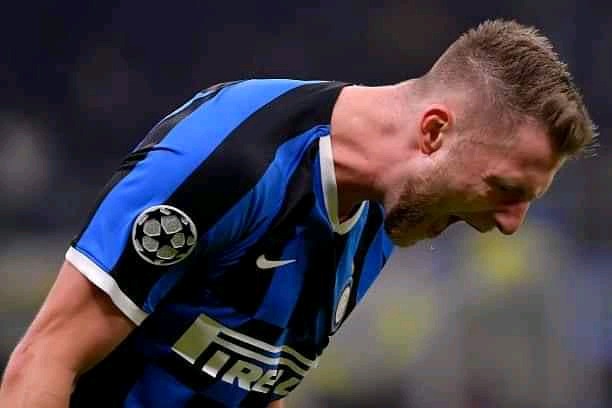 Jose Mourinho has been reported to be ready to step up his pursuit for a world-class defender. The Portuguese manager has been having constant unimpressive perfomances in the premier league. Tottenham Hotspurs were among the top contenders for the premier league tittle at the start of the season. 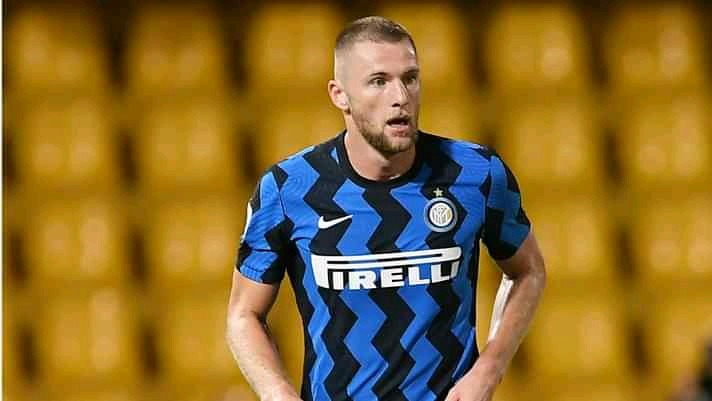 According to emerging reports, Tottenham Hotspurs manager Jose Mourinho is set to steer the club's move for Intermilan's Slovakian defender Milan Skriniar. Skriniar has been linked with a move to the premier league since last year. Manchester United were among those interested in the player's signature in the last summer transfer window.

Mourihno fully understands that he needs to bolster his backline before the start of next season. The Portuguese manager has been under pressure to deliver at the club with Spurs chairman Daniel Levy reported to be considering firing the manager. 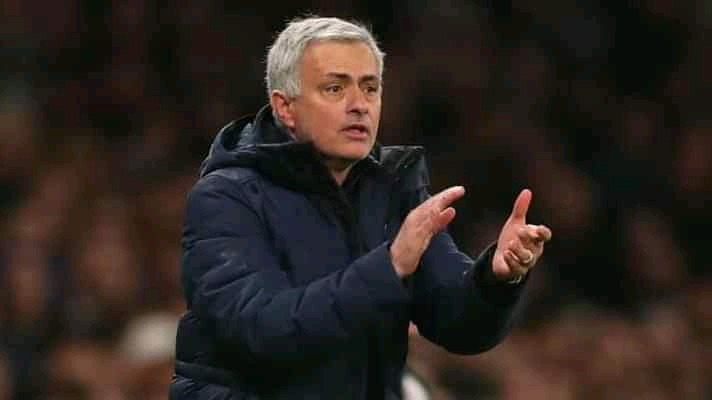