By Annnjeri (self meida writer) | 6 days

Premier league giants Manchester United could have their way in the coming transfer market after it emerged that one of their number one transfer targets last summer has an agreement to leave his club.

The Red devils failed pursuit of England and Borrusia Dortmund winger Jadon Sancho last summer is well documented as the bundesliga held their ground and rejected a series of bids for the player.

Sources close to the old Trafford based club claim that united have not given up on signing Sancho and expect to submit banother bid for the former Manchester City player when the transfer window opens. 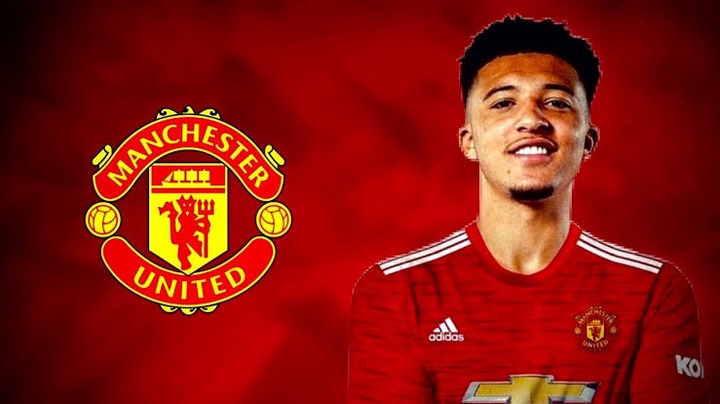 United have been handed a timely boost by Dortmund who have confirmed that they have an agreement with the player that will allow him to leave the club fuelling speculations that Sancho in premier league bound.

"We already have a gentlemen's agreement with Jadon last year that he can switch under certain conditions," Zorc said.

Should united sanction and pull off this deal, with he would be a massive upgrade to what the Ole Gunnar Solkjaer led side currently have in terms of attacking options on the right wing.

Question marks however would linger if the deal could hamper the development of promising talent Mason Greenwood who appears to be the long term option for the club in that role although he is equally adept as a striker.