" They Don't Know How to Use Me", Manchester United Player Reveals About His Position

Manchester United manager Ole Gunnar Solskjaer is still experiencing problems in the midfield department just like last season by not having a proper defensive midfielder who can give the attackers a free role while with the ball.

The Norwegian manager often use the Brazilian international Fred as a defensive midfielder alongside Scott Mctominay, a duo that hasn't impressed fully and gain trust from the club supporters.

However after literally having a good display for his country, Fred has allegedly revealed that he's not a defensive midfielder but prefers an attacking role like a box to box midfielder. 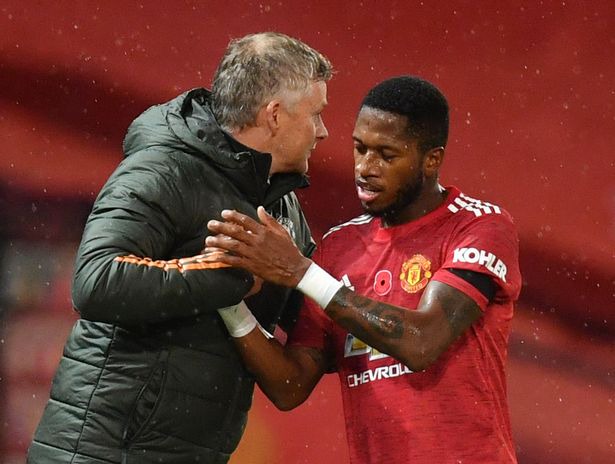 " I'm happy for helping my country and arguably my ideal role is to play as a box to box midfielder. A role that's I'm not given at Manchester United under Ole Gunnar Solskjaer", Fred reportedly revealed.

Ideally, I don't think Fred can play the role that for instance Bruno Fernandes normally plays. In addition, United are reportedly holding talks with potential targets who can play as defensive midfielders as per several sources with Frankie Kessie and Declan Rice being linked. Meanwhile, contract talks for Paul Pogba and Bruno Fernandes are on going. Lastly in your opinion, Do you agree with Fred? 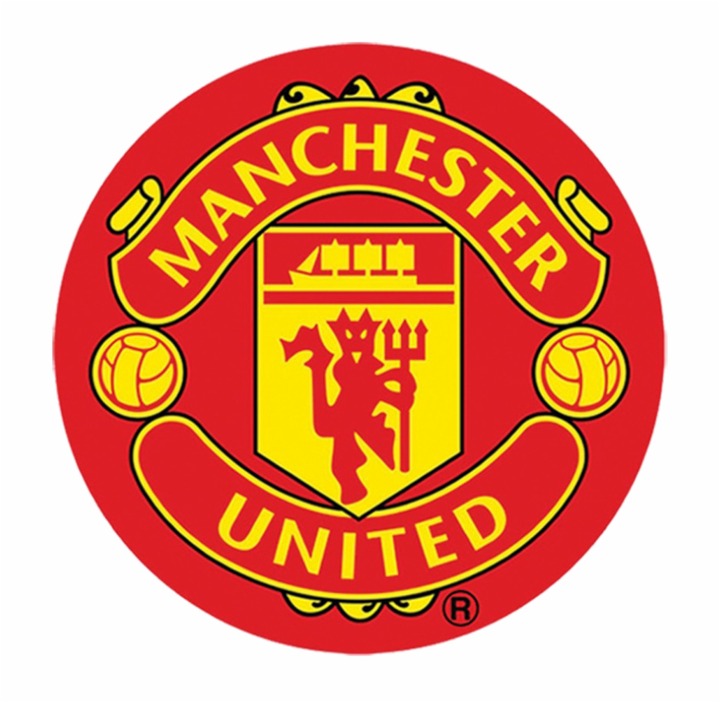