Kabylie will be hoping for a better result following the 2-0 Ligue Professionnelle 1 loss in their previous game against Saoura.

It has been seldom in recent games that Kabylie have shown defensive steel. The reality is that The Canaries have failed to prevent opponents from scoring in 5 of their previous 6 games, leaking 6 goals in the process.

Magra head into the encounter following on from a 1-0 Ligue Professionnelle 1 win with the downing of Hussein Dey in their most recent outing.

In 5 of the previous six games featuring Magra, a relatively low number of goals have gone in between them and their opposition. The overall average goals scored per game within that spell comes out as just 1.5, with the number of goals averaged by Magra being 0.83. We will have to find out if that trend will be sustained into this next match. 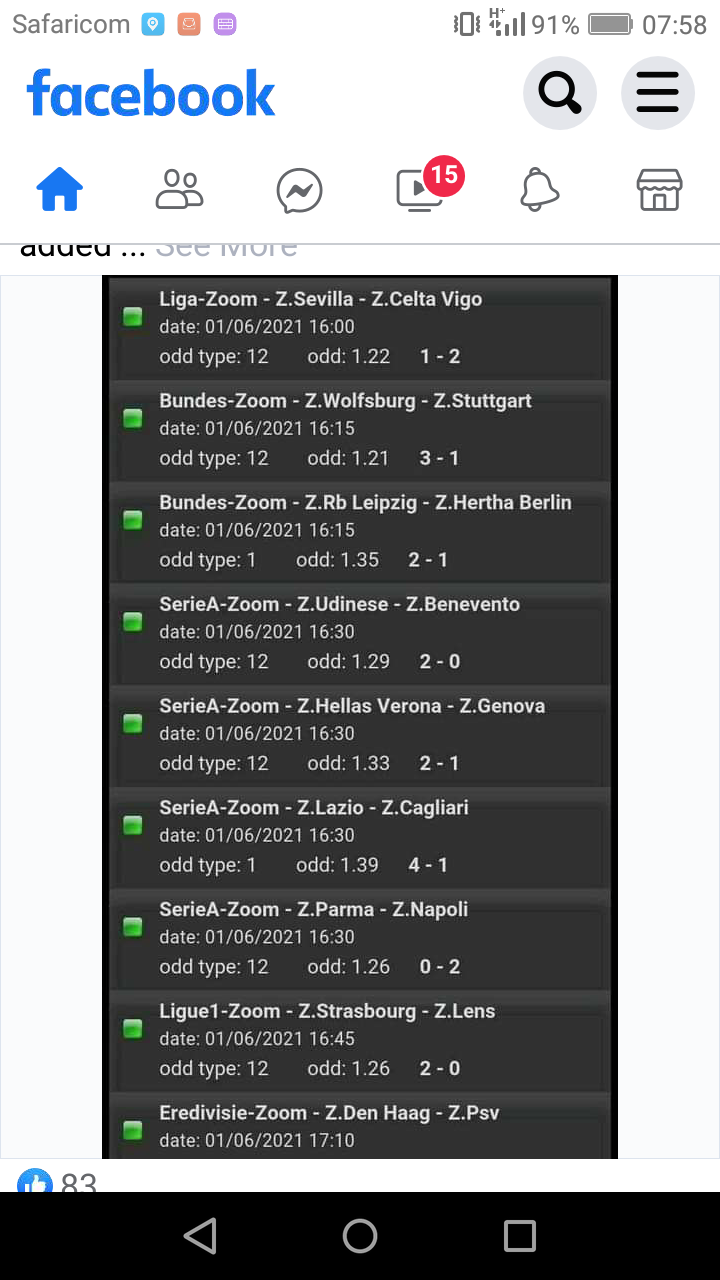 Atletico Güemes are hoping to win again after their last result, the 1-2 Primera B Nacional victory vs Santamarina.

Güemes have not been the best at stopping their opponents recently, although they have also done enough to score goals themselves. Looking at their last 6 games, Güemes have conceded in 5 of them while also scoring in 5 of those matches.

Almagro will go into the meeting after a 3-0 Primera B Nacional win as they beat All Boys in their last fixture.

A succession of reliable showings by the Almagro defensive players has resulted in their ‘goals against’ tally amounting to 3 from their past 6 fixtures overall. Over that same time, their own forwards have managed to score 6. That being said, time will tell whether that trend might be maintained in this upcoming game.