By Siada (self meida writer) | 7 days

Today Manchester united will be playing against Young boys in the champions league group stage round one. Manchester United last season they finished position three in the group stage behind Psg and Lepzig and now they will looking to overcome early mistakes for them to get into the next stage. 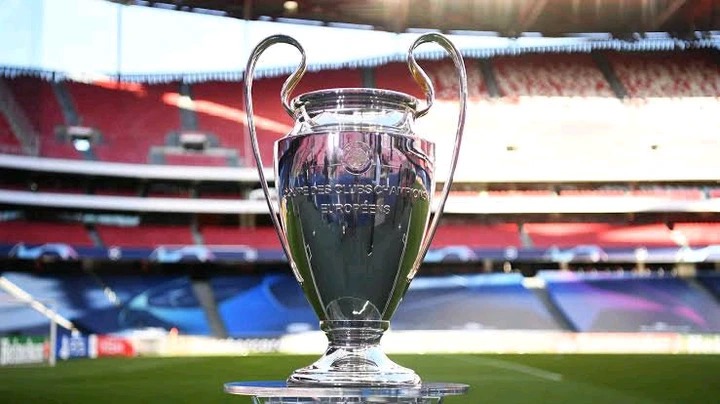 Manchester united have quality players that will help manager Ole gunner to collect all three points. In the last transfer window Manchester united make some good signing after bringing in Sancho Ronaldo and Varane to boost the club to another level. 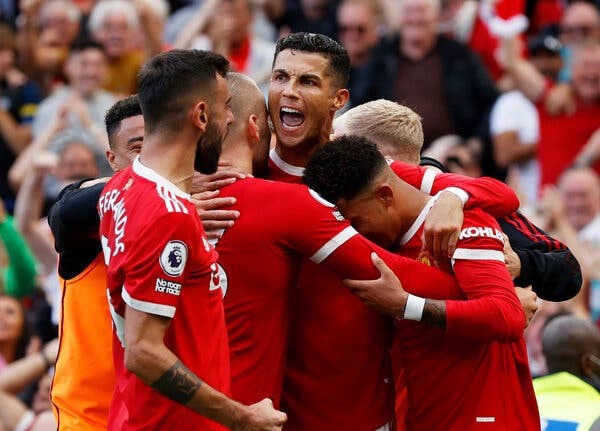 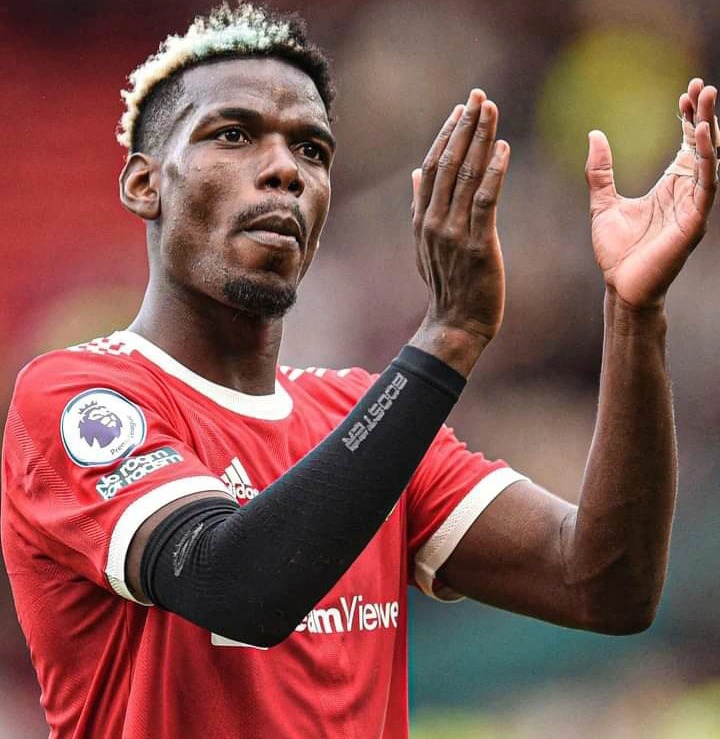 But Manchester united manager has more options in the striking for today's match and may decide to use Ronaldo or Greenwood as the main striker to replace Cavani. Do you think Manchester united without Cavani will win against Young boys?drop your comment like and don't forget to follow my channel for more updates.