By TheDailyScoop.com (self meida writer) | 29 days

Top clubs are in the hunt for top strikers in the up coming transfer window which will treat football fans with excitement and disappointment as some deals won't make to go through. 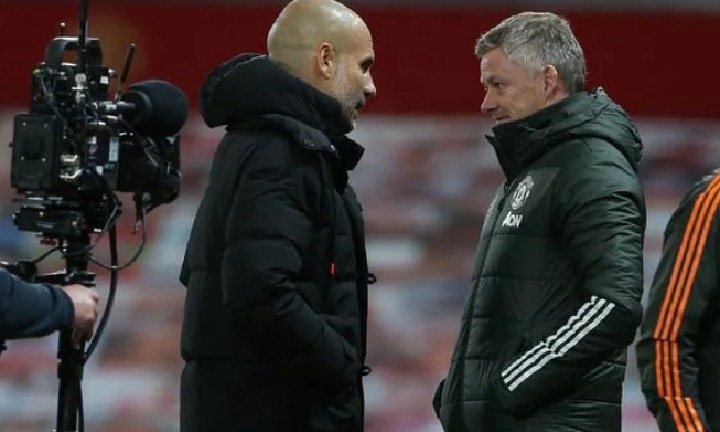 Free agent Sergio Kun Aguero has drawn interest from several clubs after it was announced that he will be leaving the club at the end of the season when his contract expires.

Manchester United, Chelsea and Real Madrid were touted to be after the veteran striker, but it seems Barcelona have won the race to sign him. 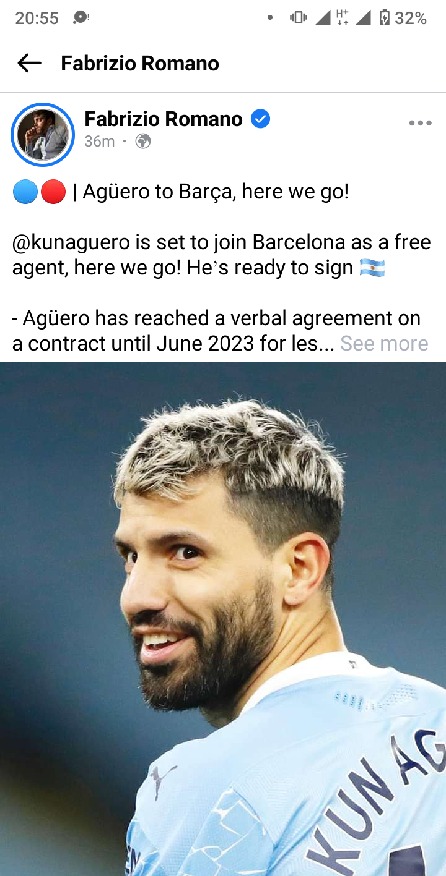 According to reliable journalist and transfer guru Fabrizio Romano, Sergio Kun Aguero has had a verbal agreement with Barcelona for a summer move.

It is claimed that the striker has agreed a two years deal with the Spanish club which will expire in June 2023.

He is expected to earn less than £10 million after he accepted a major salary deduction due to the financial strains during the Covid-19 pandemic period.

The move is set to be made official after the UEFA Champions League final on 29th May.

Have Manchester United and Chelsea missed out on an experienced English Premier League striker?

No Wearing Mask? Ruto Pulls a Massive Crowd, Says This About Raila, Uhuru, and BBI [Photos]

14 Astounding Psychological Facts That You Never Knew About People

4 Benefits of Having Beards on The Face of a Man