By BlessedChris (self media writer) | 22 days ago

Having lost two of their previous games against Man City and Juventus , Chelsea kicked off the weekned with a comfortable win against the Saints. Chelobah , Warner and Chilwel were the names on Chelsea score shit ,James Ward-prowse scored for the Saints at 61 minutes from the spot kick before sent off with a bad tackle on Jorghino. 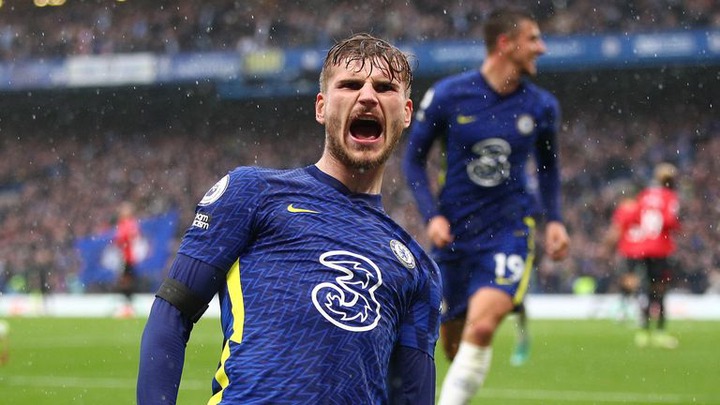 Trevoh Chalobah put Chelsea ahead early on and the Blues found the back of the net on two more occasions during the opening 45 minutes, only for Romelu Lukaku's strike to be ruled out for offside and Timo Werner's to be cancelled out by VAR.Werner and Chilwel's goals managed to put Chelsea back to winning ways after back to back defeat.

Livramento haunted Chelsea in spectacular fashion by exuding the dynamism the Blues has missed in recent weeks following a pair of perilous defeats to Manchester City and Juventus.

The Blues go top of the English Premier League with 16 points after 7 matches , Chelsea will be waiting for Sunday's result between Liverpool and Man City .Tuchel's team will be going for an International break with heads high after the win at Stanford Brigde.

Since taking over Chelsea , Tuchel's men play a decent attacking football and its a team that has kept so many cleanshit . All eyes are on Man City , Liverpool and Chelsea , as who will carry the EPL trophy this 2021/22 season. 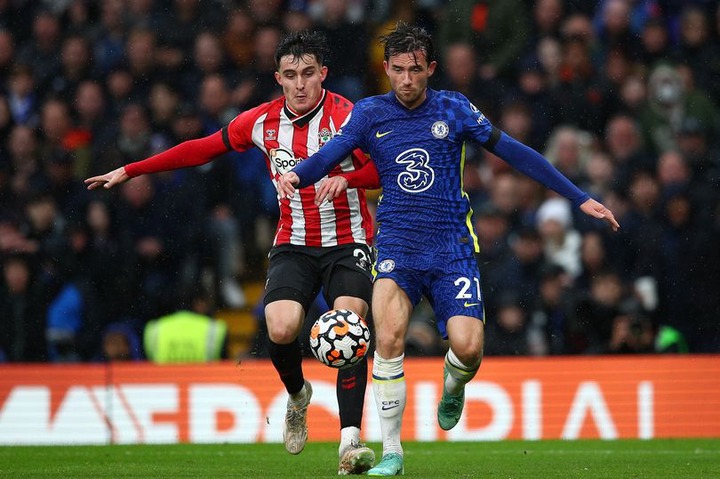 To be sincere Chelsea have got depth in there squad and the manager is a tactician when it comes to finding ways to win matches. Chelsea will be facing the stubborn Brentford who played a decent game Liverpool and managed to defeat Arsenal on the openning match day one.

The current league leaders are thirsty for the EPL tittle as they have already won the Champions league with Thomas Tuchel as their Manager.. With Timo Werner back in scoring ways , the Blues look untouchable