The Best Footballers Who Have Never Won Uefa Champions League 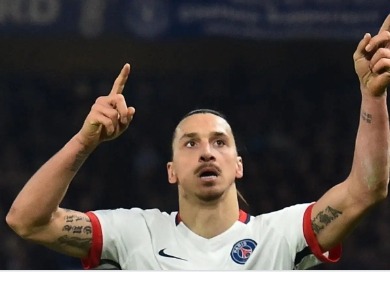 Uefa champions league is one of the most competitive league in the history of the world because, only the best three teams in each European league are selected. These are teams which usually finishes the league in the first and the fourth in the entire season.

It is the dream of many footballers, teams, managers, fans and club owners to participate in this kind of tournament because it is well paying and the players also gets a chance to showcase their talents to the world.

Here are some of the greatest footballer who have never won champion league. 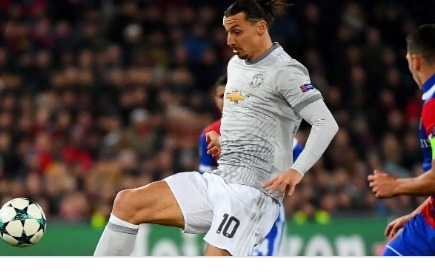 Despite playing for many football clubs which have won champions league he has never won it. He was closing to winning champions league with AC Milan but he got transferred to another club the very season that AC Milan clinched the cup. 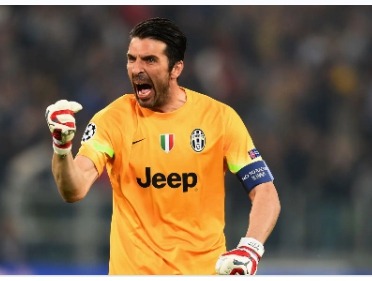 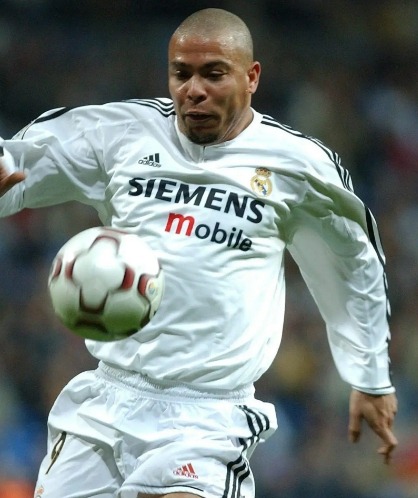 He was one of the most successful football during his time, goals seemed to be on his side. This players has achieved many success in the game of football, lifting almost every cup. But clinching the uefa championship to him was like a dream which was meant never to come true. The closest that Ronaldo went as afar as champions league is concerned is semi-final. In the year 2003 he managed to help his team Real Madrid to reach semi-final, but they were knocked out of the competition by Juventus.