Mason Mount scored his ever premier league hatrick as chelsea hit seven goals against 10 man Norwich. The Stamford bridge academy graduate was named on the starting lineup by Thomas Tuchel together with Havertz and Hudson Odoi to spearhead the Blues attack. This was so possible due to the fact that Timo Werner and Romelu Lukaku were absent due to injuries they picked in the previous match against Malmo.

Mount opened the scoring just inside seven minutes after Joginho squared a lovely pass to him. Just moments later Hudson Odoi doubled the chelsea scores after Kovaccic played a beautiful pass to him.

Reece James made it three for chelsea just before half time. In the second half further goals from Ben Chilwel and another goal for Odoi made it 5-0. Ben Gibson was unfortunate in this match as he received his second booking to reduce the visiting team to 10 Players.

Mason Mount then scored from a spot to make it 6-0 and a further selfless pass from Rueben Loftus Cheek pass to Mason ensured that Mount completes his hatrick for CHELSEA. Under Thomas Tuchel no player has now scored more goals than Mason Mount.

Before the game Thomas Tuchel had to say this on Mason Mount about the contract.

"I don’t get involved in these talks and these are discussions between Mason and the club. This is simply not my job and you know my opinion very well." 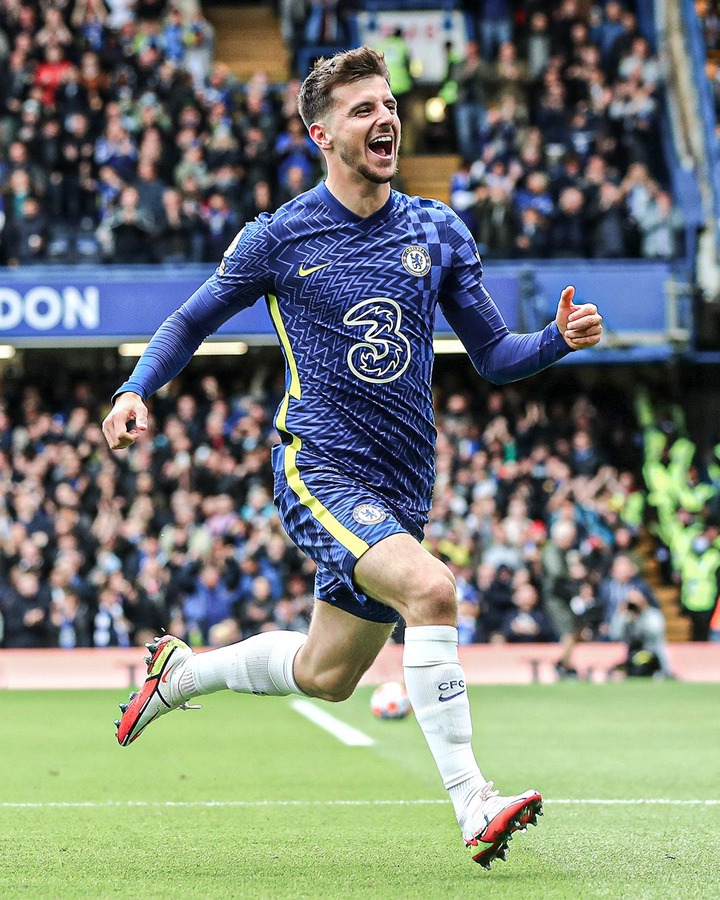 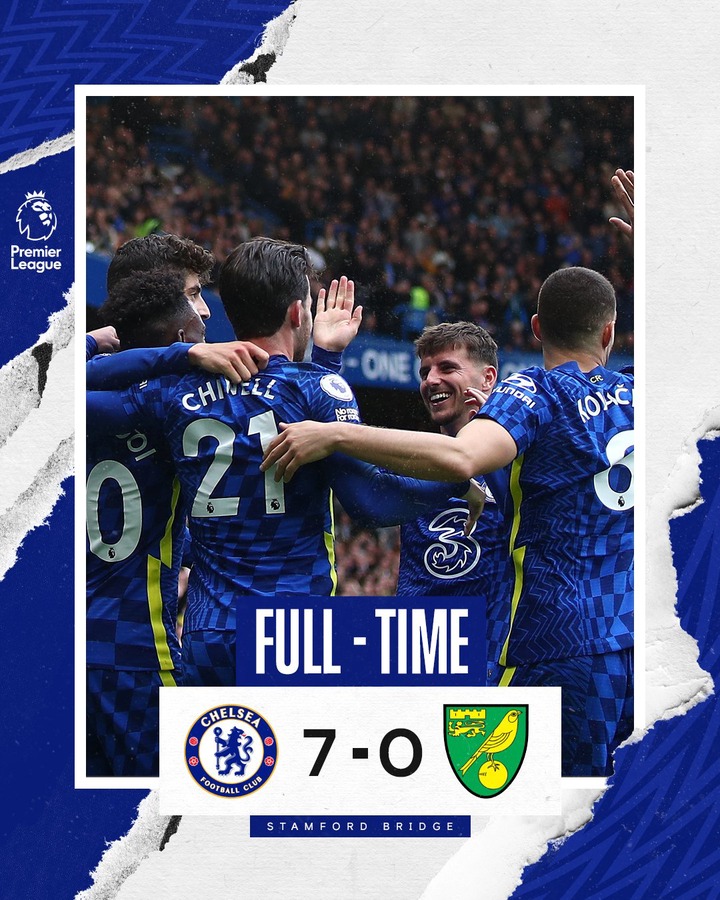 Mason Mount has now 3 goals on the premier league this season. Mo Salah and Jimmie Vardy tops the scoring chart with seven goals each.

Will Mason Mount continue continue with his impressive form for chelsea to propel them to an EPL Trophy? Share with us your views on the same.