By rassmukulutu0254 (self media writer) | 8 months ago 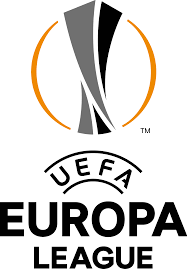 At Stadio San Siro the match of the season Milan hosting Manchester united as both teams are European giants. Milan are ready to show the come back after heart-breaking 1-0 loss to Napoli at the weekend,

Both Ismael Bennacer and Mario Mandzukic remain in the recovery room, as Zlatan Ibrahimovic is rated doubtful for the match due to an injury 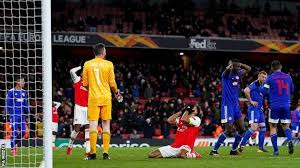 Though with 3-1 lead The gunners must be careful as were knocked out last season with Olympiacos despite winning the first leg match and the opponents will do so lightning will strike twice at the Emirates Stadium.

The match may flashback the last season if arsenal wont score faster goals in the first half.the match is predicted an upper hand to reclaim there image at emirates

Granada win against Molde away 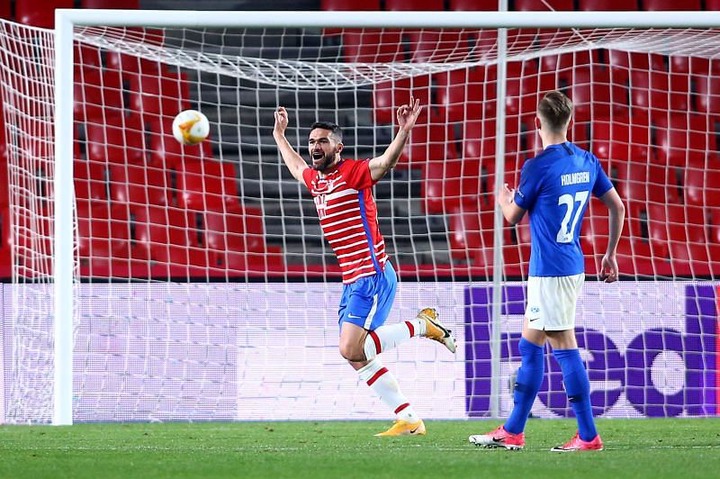 Spanish sides have a strong record in the Europa League and Granada are one of two La Liga outfits with one foot already in the quarter-finals after aA 2-0 victory in the first leg give Granada an upper hand to move in the next level. But i tern they will prove there away against Molde . Molde will need to score at least twice to ensure them a chance for next round but all this is in there hands

One of the Spanish club Villarreal,with advantaged of 2-0 from the first leg away in Dynamo kyiv and a win from there last la liga win 3-1 against Eibar give them the upper hand of quenching the 3 points from the opponents and qualify for the next stage.Though they will be defending there two goal at home apparently the game will be of its kind with slight goal

Rangers under manager Steven Gerrand have a one step inside the Europa league knockout as they have an advantaged away goal after a draw of 1-1 at Slavia Praque .In the match all eyes will on steve gerrand formation and and a barren draw will give them a chance to knockout stage 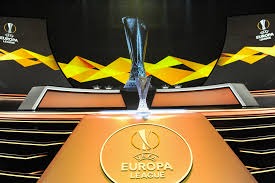