By Sporthab (self meida writer) | 16 days

Only Bournemouth (73) have scored more Championship goals this season than Brentford (72).

Bournemouth have scored at least two goals in each of their last eight Championship games.

Brentford have scored the most away goals in the Championship this season. 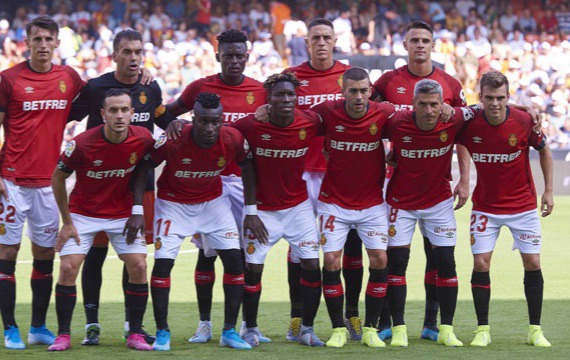 Under 2.5 goals have been scored in 12 of Coventry’s last 16 home fixtures.

Each of Preston’s last four away matches have seen under 2.5 goals scored.

The last four meetings between these two sides have also seen under 2.5 goals scored. 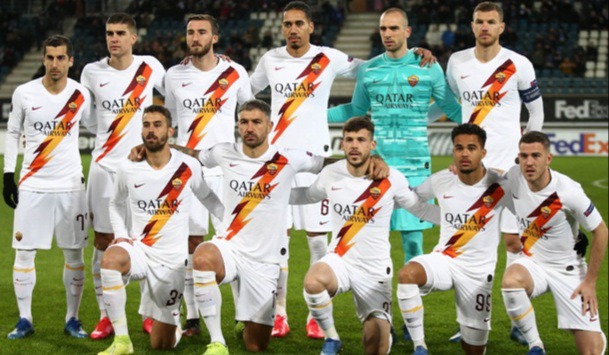 Wycombe have only lost one of their last six Championship games.

Only four teams have collected more points than Wycombe across their last six matches.

Cardiff have only picked up one win from their last nine fixtures.

The Bluebirds have drawn each of their last three games. 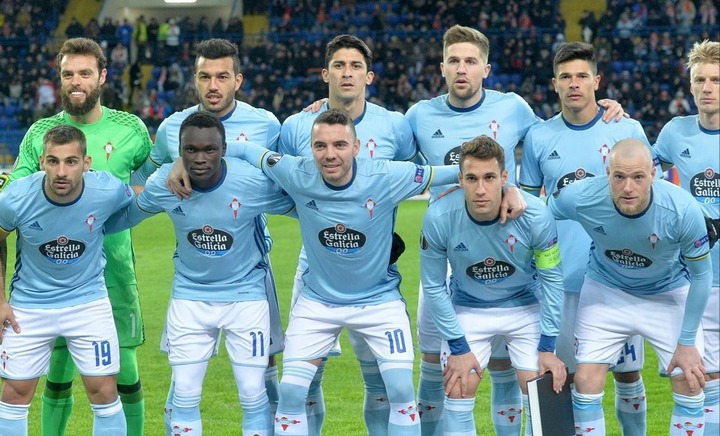 Norwich have lost both their matches since sealing promotion to the Premier League.

QPR have won seven of their last nine home games in the Championship.

Only four teams have collected more Championship points across the last 10 games than QPR. 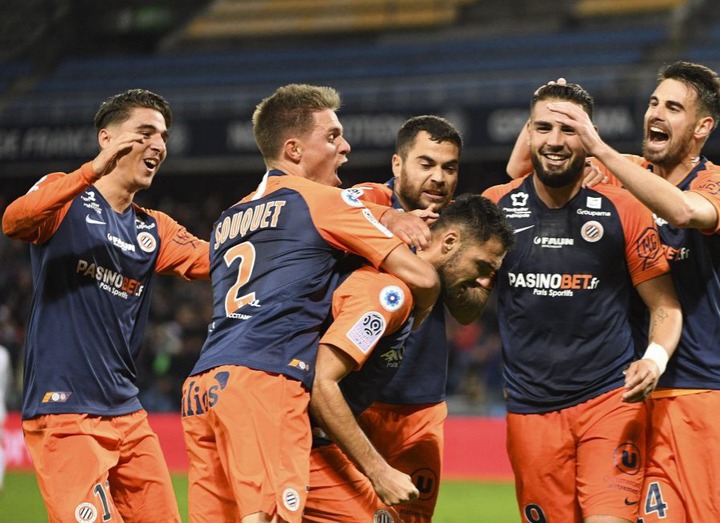 Only three teams have scored fewer goals in the Championship this season than Nottingham Forest (35).

Stoke have failed to score in four of their last six matches on the road.

Under 2.5 goals have been scored in six of the last nine meetings between these two sides. 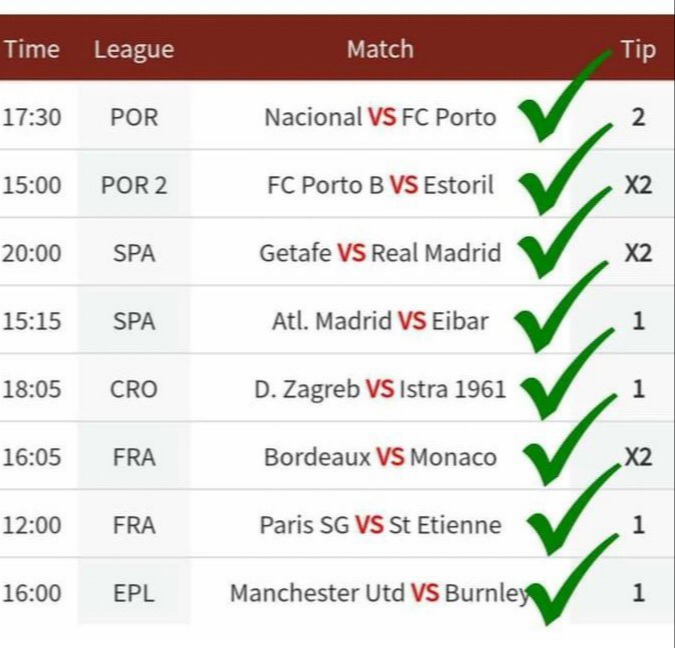