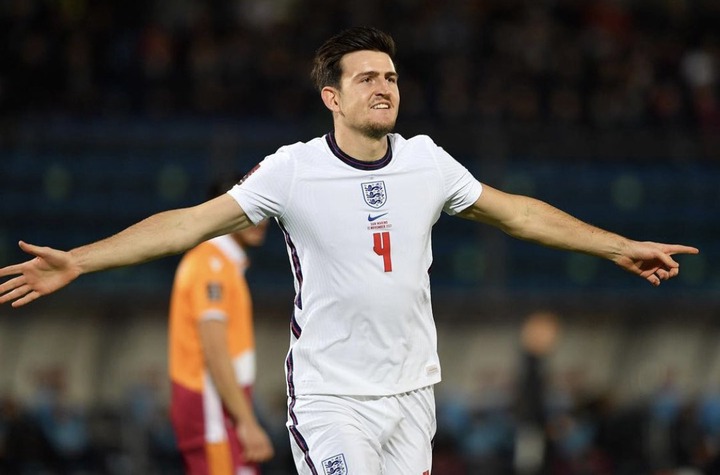 Manchester United fans have been impressed by their captain's perfomances in the international break. Harry Maguire has been extremely impressive with England's Three Lions in the European worldcup qualifiers. This is after he has kept his consistency of scoring goals.

It is usually less likely of a defender especially a center back to get into the scoresheet first. However, Maguire has demystified the with his ability to net goals. The Manchester United's captain scored the first goal as England sunk San Marino in a ten goals win. 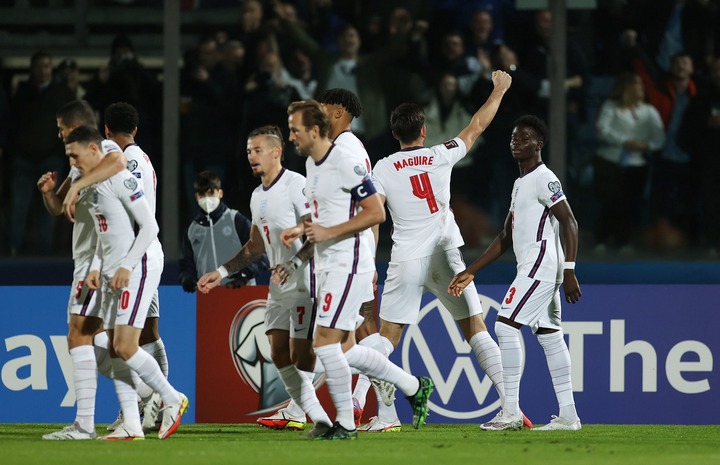 He was the first one on the scoresheet with a spectacular finish. This seems to have silenced his critics who have been lately busy nosing around his club's perfomances. This include Manchester United's legendary midfielder,Roy Keane who blasted the player recently.

After his goal for yesternight, Maguire rises up to become England's highest goalscoring defender of all time. He surpasses big names including Chelsea's legend John Terry. United fans have backed up the player to emulate his England's perfomances when he returns to the club level. Saturday's Six (6) Well and Deeply Analyzed Matches To Bank On And Get Huge Returns.