Rangnick has hinted that after abandoning his 4-2-2 formation, he will now rely on the 4-3-3 formation to turn around Manchester United's fortunes this season. One impact of his 4-3-3 formation is that it has immediately brought out the best in United's dependable midfielder, Bruno Fernandes. 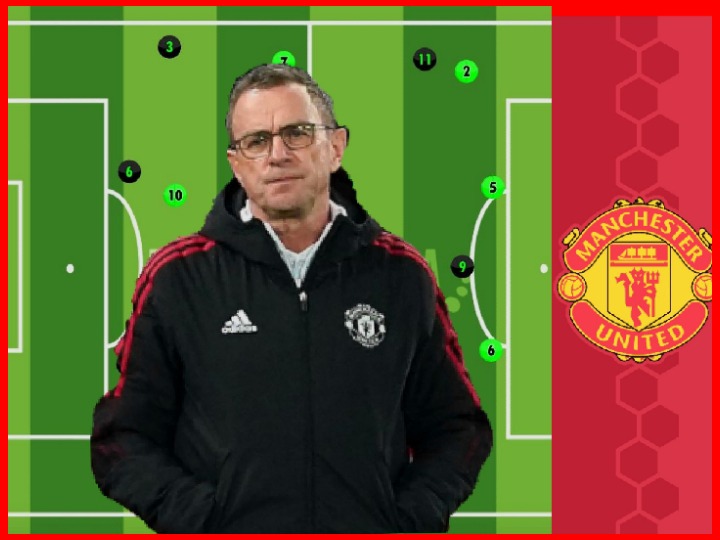 Bruno Fernandes was given the number 10 role by Solskjaer after joining Manchester United from Sporting Lisbon. Although he was an instant success in that position, former Sporting Lisbon manager Carlos Carvalhal was convinced Fernandes was not being used effectively. Carvalhal revealed in an interview with Sky Sports:

"He is not a number 10, he is a midfielder, but he has developed that ability to break the line of defence to score goals."

He shoots, he assists, he passes, and he free-kicks. But he is not a 10; he is an eight. He is a box-to-box player who understands the game very well. He doesn’t just play. He understands everything that happens around him."

True to Carvalhal's words, Ralf Rangnick admitted after Brentford's win that Bruno has an impact when given the free role as number 8, a position in which he believes Bruno can achieve much more.

"I think most of the top teams in Europe and also in England play in a 4-3-3." Rangnick said.

"I think for him, it’s better than being pinned to a no. 10 position because he can then make himself available in different areas of the pitch, not only in the centre." He added:

"For me, he’s not a wing player, but I think in this position, he can find the spaces himself, he can sniff the moments in which we have to play the ball for him, and this position as an eight is almost perfect for him." 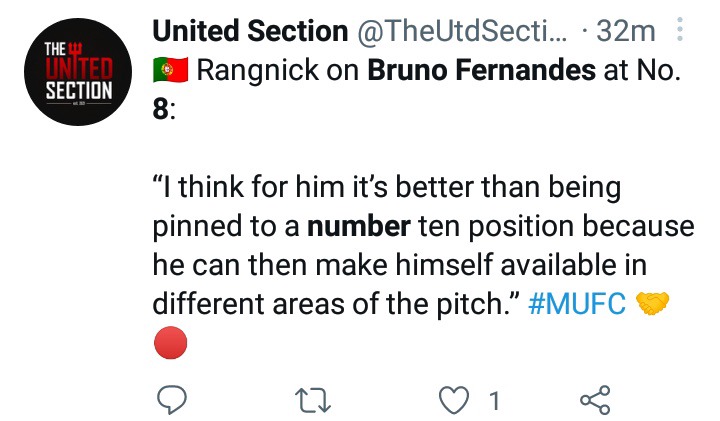 Bruno made headlines as Sporting Lisbon's number 8 before joining Manchester United. Although Solsjkaer incessantly played him as a number 10, playing him as a number 8 as seen in recent games, establishes balance in Manchester United's midfield, bridging the gap between defense and attack, a balance that Solsjkaer failed to establish, leading to his dismissal. Bruno has already contributed four goals in his new role, which can be attributed to the fact that he now gets the ball quickly, can make well-timed long passes, and is free to dictate the game pace. 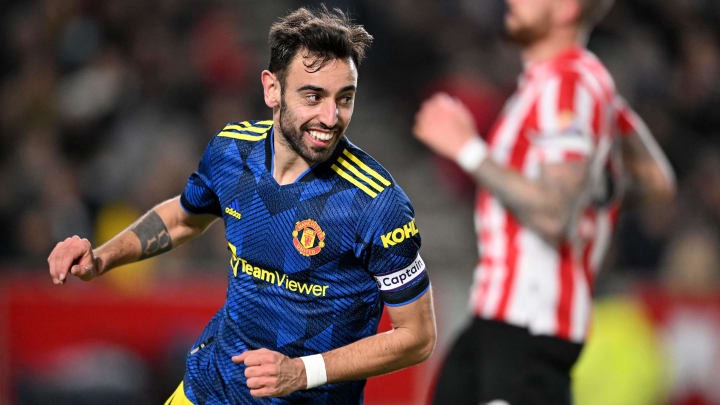 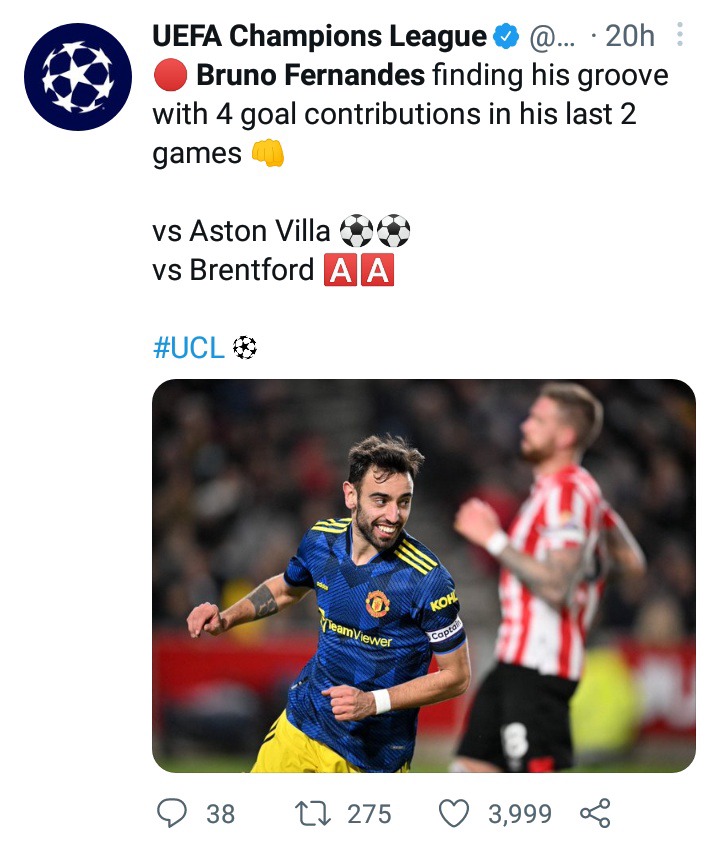