7 International Football Players who Died on the Pitch While Playing

By Bonfacemucomba (self meida writer) | 16 days

Below is the list of footballers who died on field during their careers. 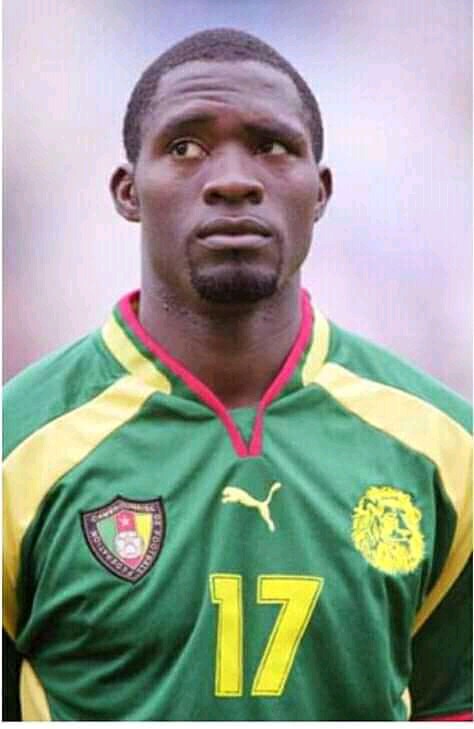 Cameroon midfielder Marc-Vivien collapsed after a heart attack during a semi-final against Colombia in Lyon, France June 2003. He died aged 28. 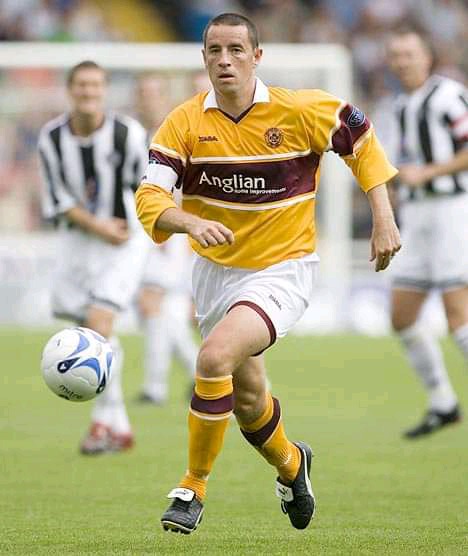 This player died of heart failure during a Scottish Premier League against Dundee United, in December, 2007. Phil collapsed on the pitch on second half. 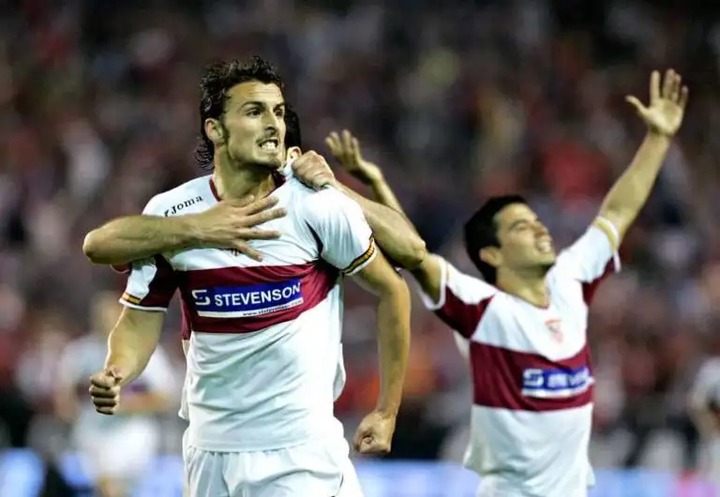 He was a Spain international player. Puerta, 22, collapsed while playing for Sevilla in a La Liga match against Getafe in august, 2007. 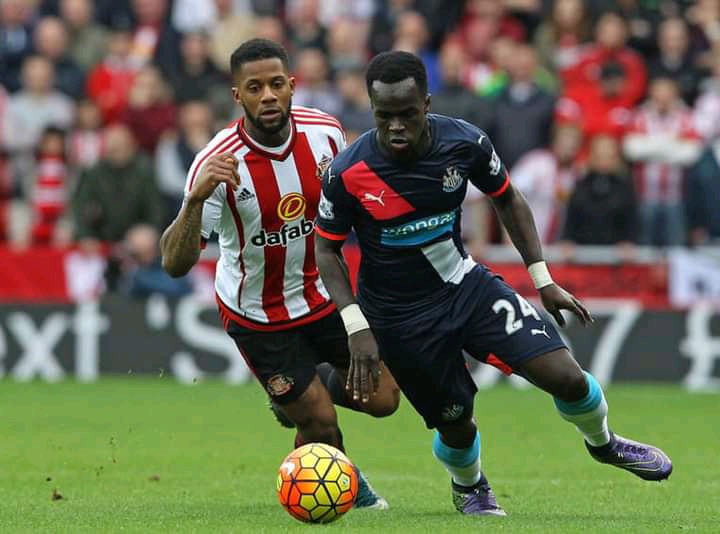 The 30-year-old Ivory Coast international fainted during a training session in June 2017. He was a player of chinese club Beijing. Also, a former Newcastle player. 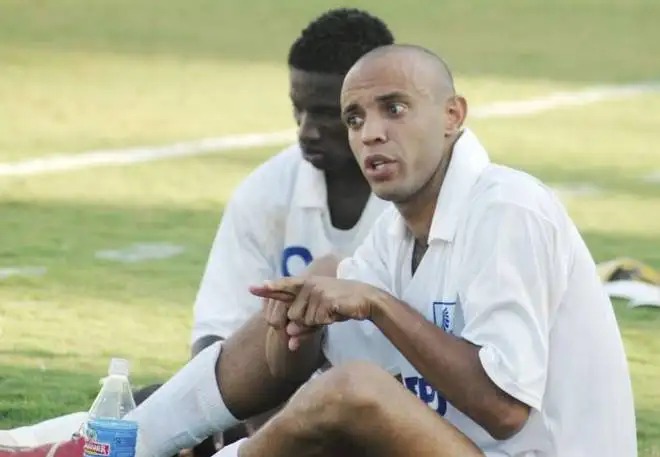 This player collided with Mohun Bagan goalkeeper, in the 78th minute the game. He fallen down and collapsed. 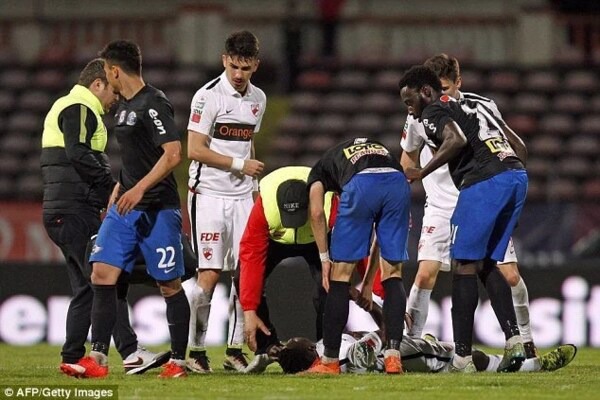 Ekeng is a Cameroonian player. Seven minutes after second-half of the game, which was a match against Viitorul Constanta, he collapsed. Patrick Ekeng died aged 26. 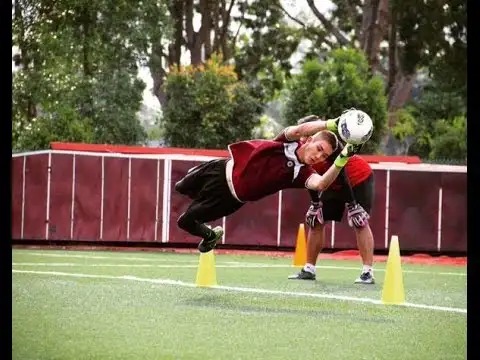 Stefan Petrovski was an Australian goalkeeper who played for Melaka United. He was hit by lighting while training and died. He was aged 18 during his death.