By EnglishFootball.com (self meida writer) | 19 days

Manchester United have been through some difficult moments. Especially after the resurgence of European super league competition. Despite the club withdrawal from the competition. Still there hasn't been any calmness to the fans. 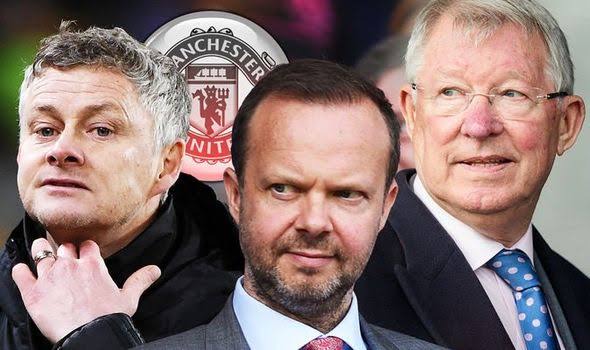 As they demand more action be taken to the owners of the club. And Glazer's seems to bow down to pressure. As reports suggest they have slapped the club with £4bn as asking price. With several suitors now coming thick and fast to take advantage of the uncertainty. 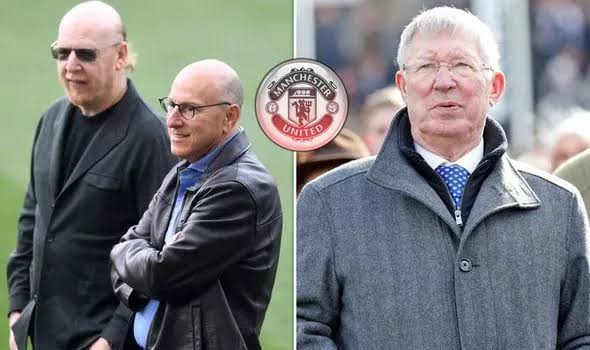 However there were casualties as far as European super league protest from the fans are concerned. Immediately the news come in that Ed Woodward. The Manchester United Vice-Chairman is stepping down at his role at the end of 2021. 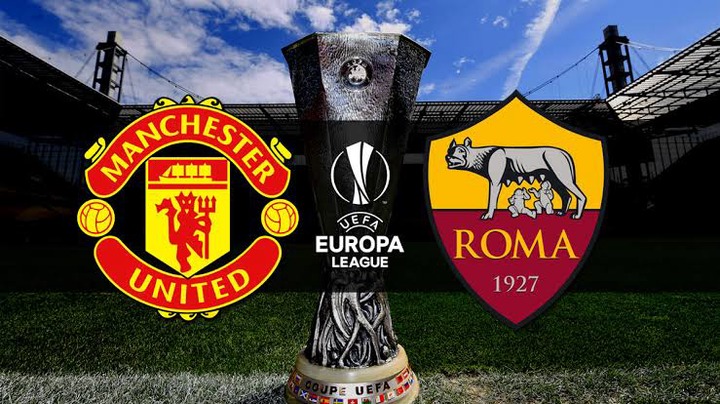 Now as per the Mirror, and Peterborough United Director of Football Barry Fry thinks the Red Devils would be missing. A trick if they didn't ask for the opinion of the legendary. Manchester United manager Sir. Alex Ferguson. 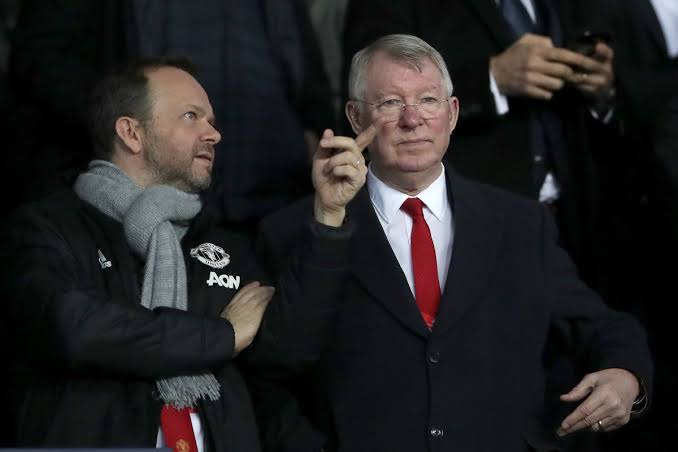 "I think if I owned Manchester United, I'd be going to Sir. Alex and saying, 'What do you recommend? Said Fry to FootballFancast. Meanwhile several candidates have been linked with the job. To replace Ed Woodward. But the decision will be keenly taken considering. The possibility of change of ownership at the club.

35 Tips On What You Can Say To Encourage A Child In School Or At Home.

Beautiful Smart TVs at an Affordable Price In Kenya

Comedian Mammito Makes Fun Of It Despite Being Body Shamed