By Pmutinda (self media writer) | 5 months ago

Japanese tennis player Naomi Osaka has pulled out of the Berlin tournament due to a rude fine of $15000 and the threats from French tennis officials to withdraw her from the tournament for not honoring mandatory media commitment.

Osaka had earlier revealed her ongoing battle with depression and anxiety which she said having to face the media worsened her conditions. She extended her gratitude to her supporters and more so those on Instagram for the support they gave her.

Naomi Osaka has withdrawn from next week's Berlin WTA Grasscourt tournament due to the awakening of a controversial exit from the French Open. The Berlin spokesman said that they had received a notification confirming that Osaka will not attend the tournament, after consulting with her management. They added that she was told to take a break. The tournament is supposed to take off on 14th June.

There is still confusion on whether she will attend the Wimbledon which starts on 28th June and the Tokyo Olympics since she has not communicated her plans on when to play next. Osaka has been sport-lighted since the time she withdrew from Ronald Garros after her despite on refusal to attend the press conference. 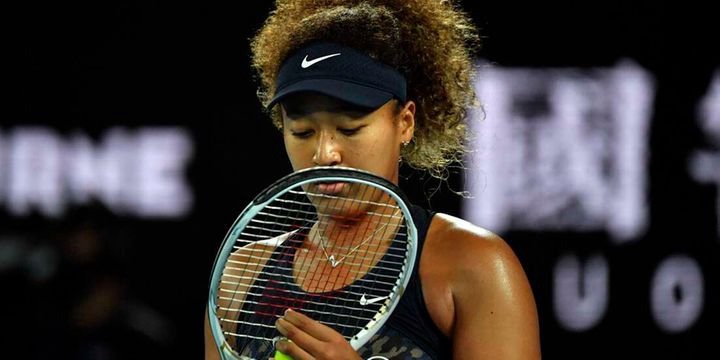 Content created and supplied by: Pmutinda (via Opera News )